China
Liu Zheng was born in 1969 in Wuqiang County in Hebei province and grew up in Shanxi province. After studying optical engineering at Beijing Technology Institute, he served as a professional photojournalist for Worker's Daily from 1991 to 1997. For the past decade, Chinese artist Liu Zheng has been working on his ambitious photographic project "The Chinese." In the finished work, Zheng has captured a people and a country in a unique time of flux. 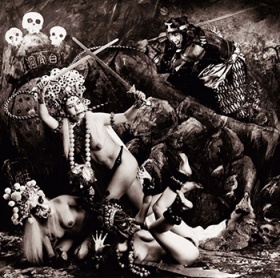