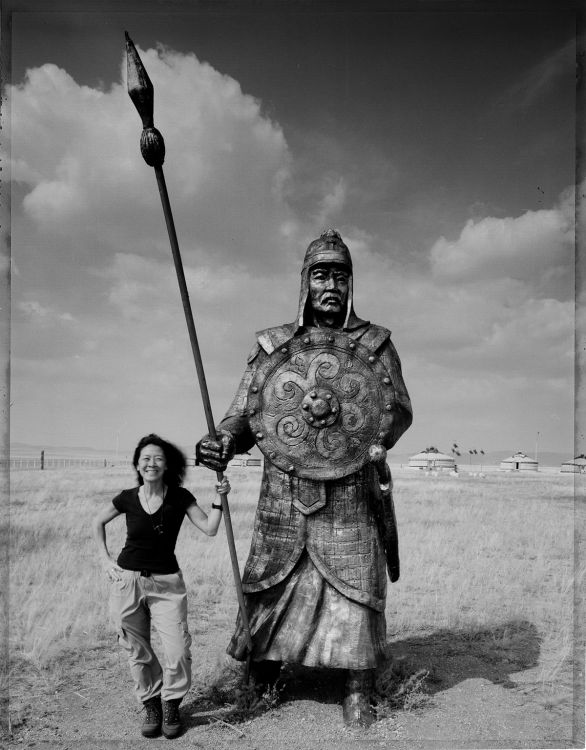 When Edward Pong and his family established the Elaine Ling Fund for Women in Photography in 2019, their goal was equal parts simple and profound: to honour Edward’s sister, whose passion for life, family and photography was an inspiration.

Working in a documentary style, Elaine was particularly drawn to nature and the environment. She travelled the world to countries ranging from Mongolia to Ethiopia to Peru—and many more—creating breathtaking images of massive stone monuments and wide-open spaces. Through her photographs, she often considered the relationship between humankind and the landscape. Several of her works are in the AGO Collection, and her photographs have also been collected by institutions around the world, such as the Bibliothèque Nationale, Paris, the Scavi Scaligeri International Centre of Photography, Italy, the Museum of Fine Arts, Houston and the National Gallery of Canada.

“She just loved photography,” Edward says. “My sister was amazing to watch, and as I step further back I realize how amazing she was.”

Indeed, photography was hardly Elaine’s sole area of expertise. She practiced as a medical doctor, initially in First Nations communities and later in a private family practice in Ajax, Ontario. She was also an avid classical musician and played cello in Orchestra Toronto. “Everything she did, she did it passionately and incredibly well,” Edward says.

As a result of this endowed fund, the AGO will be able to acquire great works by talented women photographers. Edward hopes these works will help audiences experience the joy and wonder Elaine found in photography.

In addition to highlighting Ling’s legacy, Edward says the fund is a way of celebrating their family’s journey from Hong Kong in the 1950s and the opportunities and successes they found in Canada. This sense of family is what motivated Edward to involve his children in creating the fund.

“My kids had a real connection to their aunt,” says Edward. “I want them to see this (endowment) as a way to keep her impact alive.”

When he thinks back to the childhood he shared with Elaine, Edward fondly recalls that “she was always an artist.” Knowing how passionate she was about her art, he also knows how she would feel about being associated with the acquisition of extraordinary photography. “She would love it.” 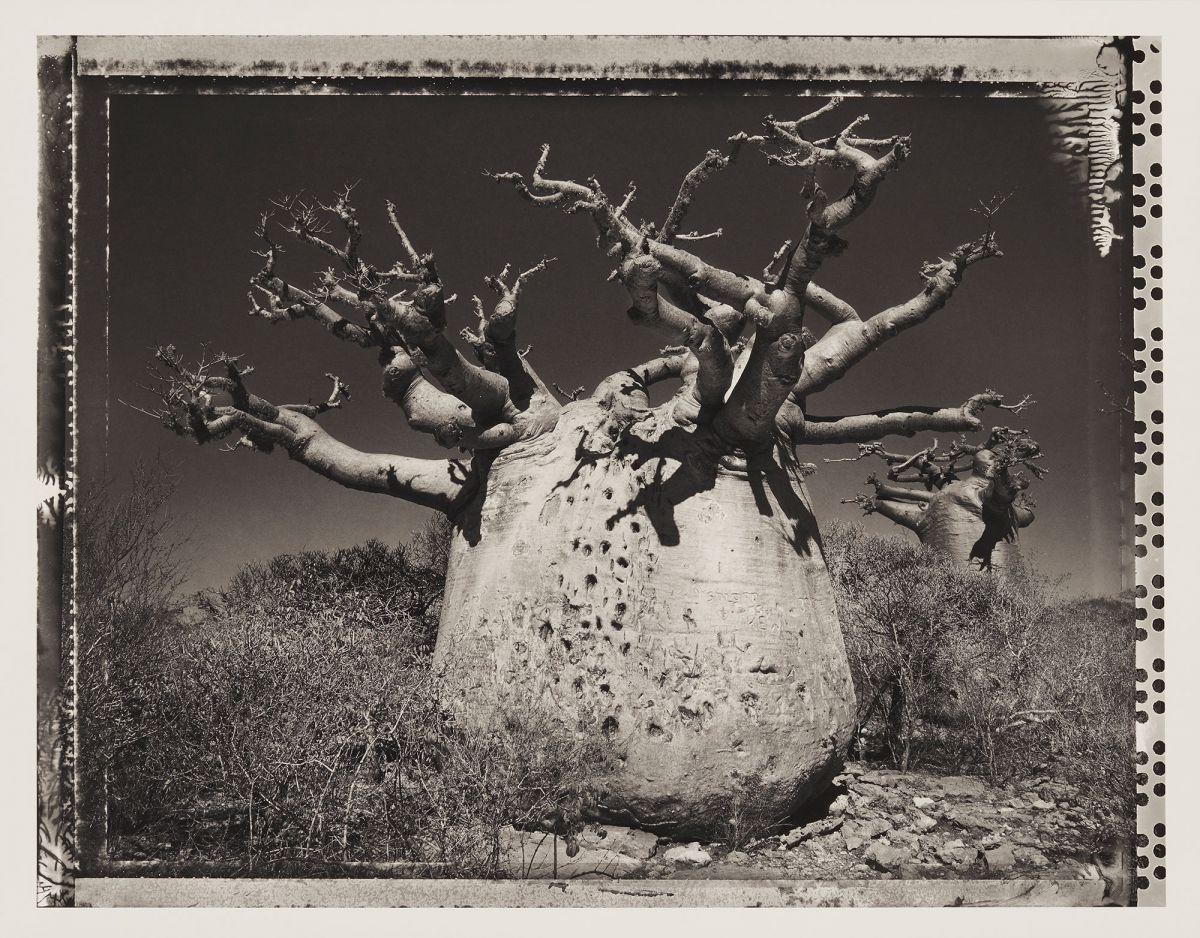 Knowing that the Baobab had a thousand- year lifespan, Elaine referred to baobabs as the Tree of Generations and approached photographing the majestic trees she encountered in South Africa, Mali and Madagascar with a sense of reverence.