To celebrate AGO Massive’s 15th year, we are inspired by the anniversary’s token gift, crystal. Often represented as a shimmering stone, beaming with endless light and colour, the true definition of crystal extends far past this one example. The crystal in all its forms will be brought to life through art, food, music and performance. Guests will be encouraged to wear their best sparkling attire, while clinking their glasses in celebration of 15 years of AGO Massive. GET INSPIRED!

Together for one night only, AGO Massive features immersive art installations, performances from Toronto’s most promising creators, DJs that will get you moving, and irresistible food and drink.

The AGO is thrilled to be collaborating with Toronto’s own Director X for this year’s special anniversary. Known for directing visually distinctive videos, X has worked with artists including; Drake, Kendrick Lamar, Rihanna, Jay-Z, Kanye West, Fifth Harmony, Justin Bieber, and many more. X’s work has won MTV Music Video Awards and Much Music Video Awards. In addition, X has directed commercials for Apple Music, Ebay, Virginia Black and Gap’s noteworthy ‘Meet Me In The Gap’ campaign. Last year, X went on to helm the spot of directing Sony Pictures 70's cult classic remake of "SuperFly", working alongside veteran executive-producer, Joel Silver.

AGO Massive is an important fundraiser that supports our mission to bring people together with art to see, experience and understand the world in new ways. 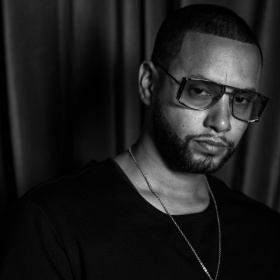 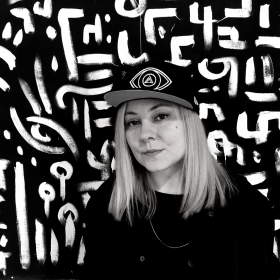 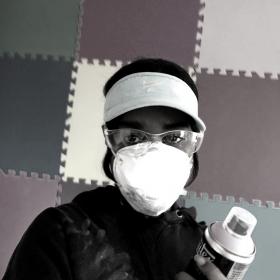 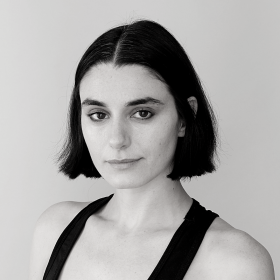 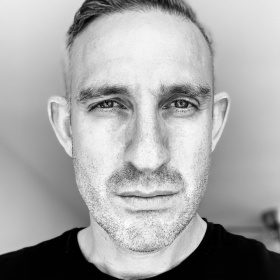 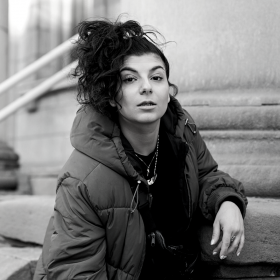 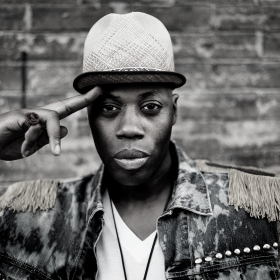 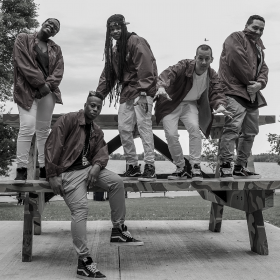 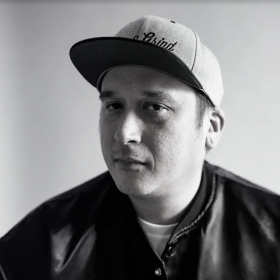 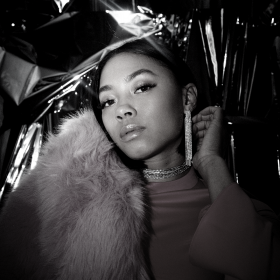 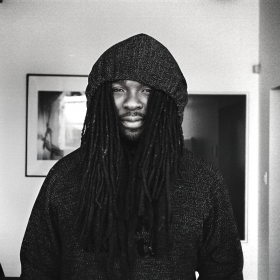 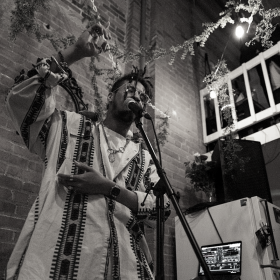 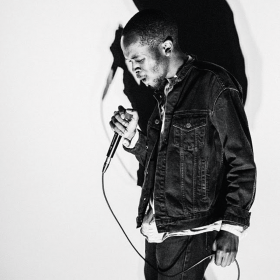 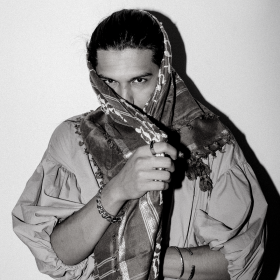 Globe and mail tier 3a