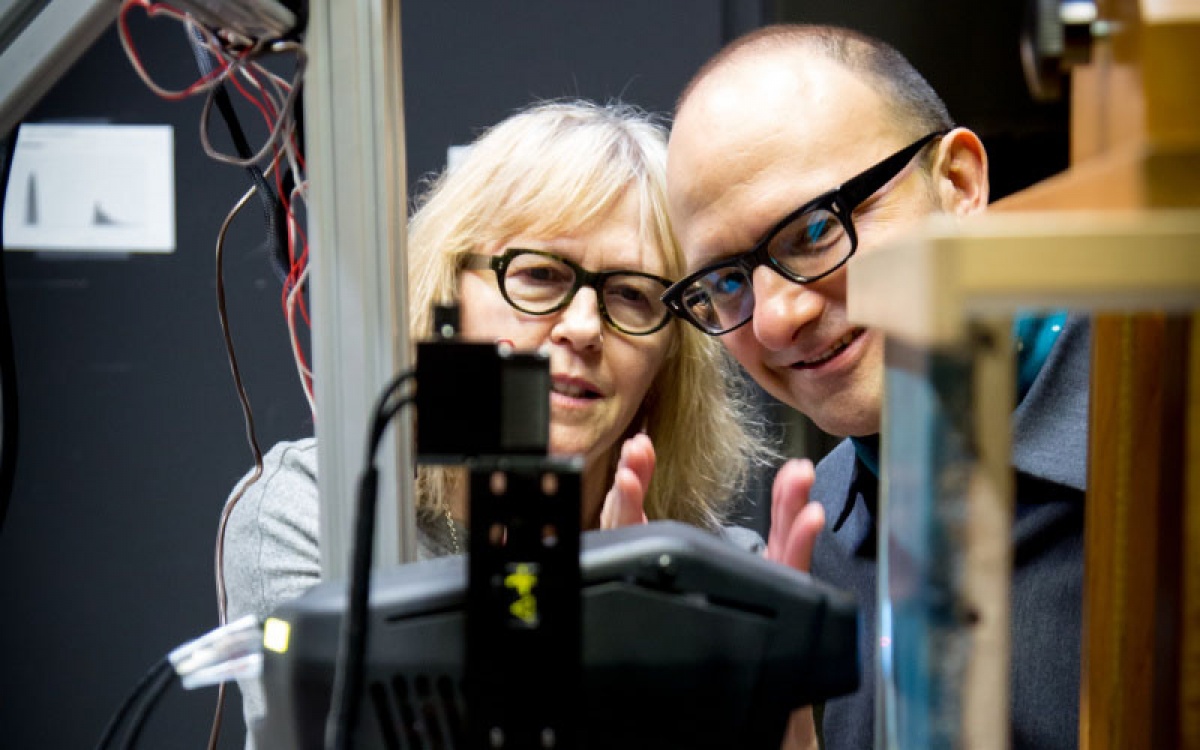 In the 1950s, Pablo Picasso urged people to do X-rays of one of his works, because there was a lost work underneath. Inspired by that comment, the AGO has undertaken exciting new research about what’s under the surface of La Soupe (1902–3), a Blue Period painting by Picasso, making headlines in the process.

Gifted to the AGO in 1983 by Margaret Dunlap Crang, La Soupe depicts a child reaching toward a bowl held by a solemnly posed woman. But it’s what's underneath that is capturing everyone's attention.

Recently, the AGO’s Sandra Webster-Cook, Senior Painting Conservator, revealed findings from a multiyear study she co-led with AGO’s Assistant Curator of Modern Art, Kenneth Brummel. Working with researchers at the National Gallery of Art, Northwestern University and the Art Institute of Chicago, and using cutting-edge technology, Webster-Cook and Brummel scanned the painting in new ways, revealing figures hidden beneath.

Scans reveal the outline of a woman shown from the back. The scans also show how Picasso blocked out this underlying figure, abandoned it, and then used its outer edges to form the contours of the child and the woman in the final composition. He covered this original figure with steam rising above the bowl of soup. The shape of this figure relates to several drawings and paintings by Picasso in Barcelona in 1902, including a newspaper illustration.

This cross-disciplinary research not only helps Brummel and Webster-Cook better understand Picasso’s creative process, but also how La Soupe relates to the broader Blue Period.

These recent findings build on research released in February about another major Blue Period work by Picasso in the AGO’s Collection: La Miséreuse accroupie (1902) – a painting that shows a crouched woman who wears a cloak dramatically rendered in blues, grays and greens. An X-ray taken in 1992 revealed a landscape hidden by another painter under the surface of the painting.

Recent scans of La Miséreuse accroupie show that Picasso incorporated the landscape of this underlying painting into his own composition, matching the woman’s back to the hills on the right side of the canvas. The analysis also revealed that Picasso had originally painted the crouching woman with an exposed right arm, her hand uplifted, holding a circular piece of bread. Picasso abandoned ultimately covered the arm, hand and bread with a cloak.

This news was widely reported internationally, with features in The New York Times and The Guardian.

Later this month both paintings head to Paris, where they will guest star in a major exhibition of Picasso’s Blue and Rose period work, hosted by the Musée d’Orsay. They will return to the AGO in time for a highly anticipated exhibition on the Blue Period to be co-organized by the AGO and The Phillips Collection, Washington, D.C., in 2020–21. 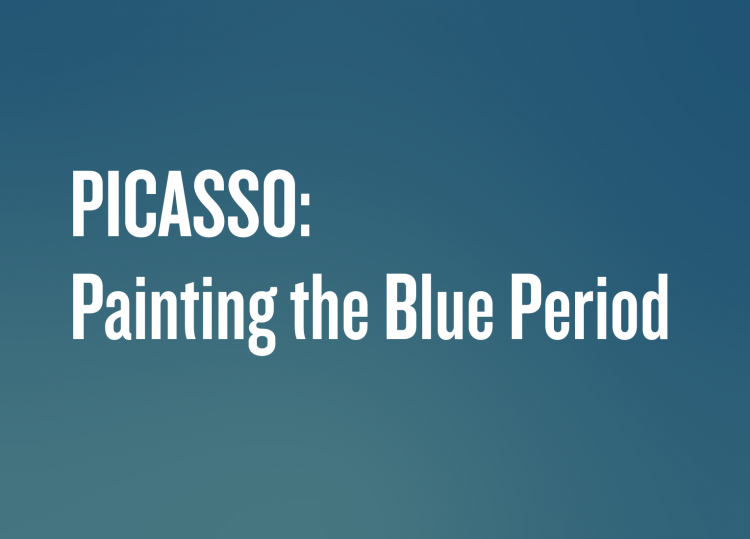