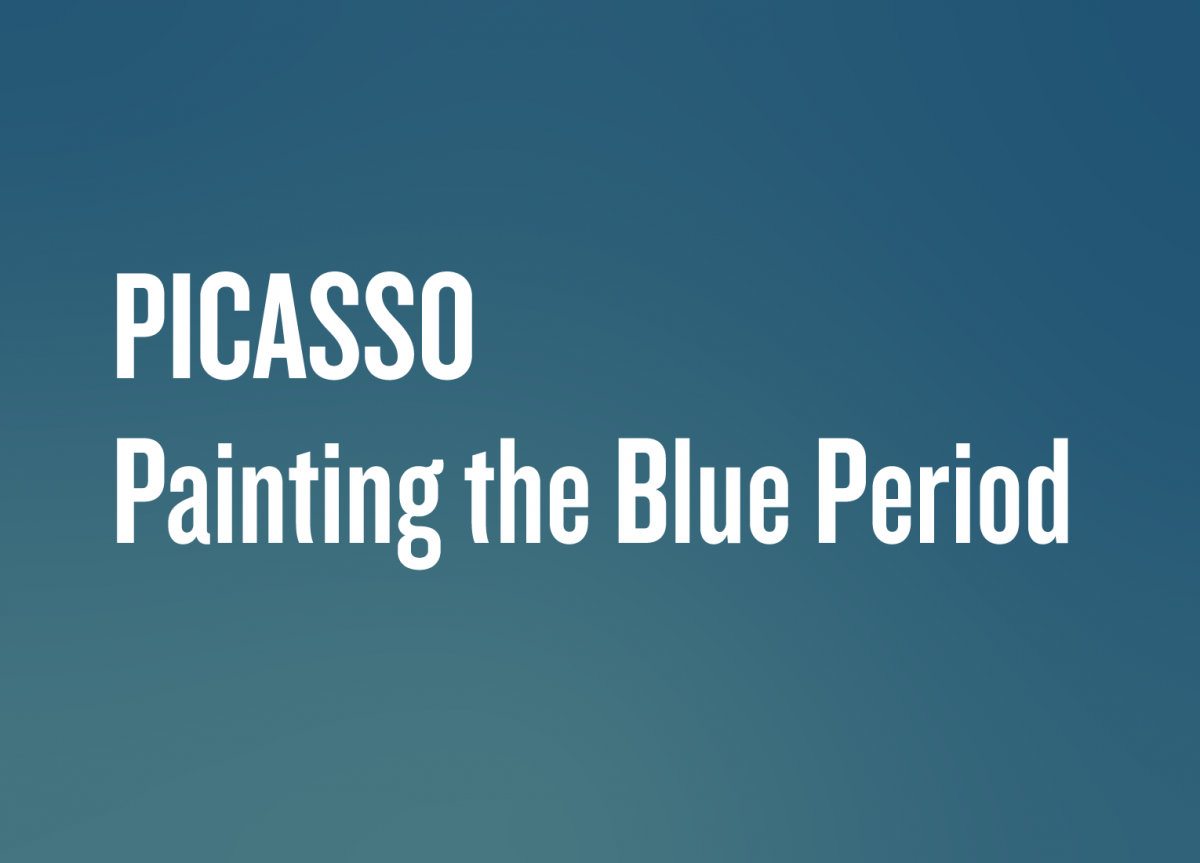 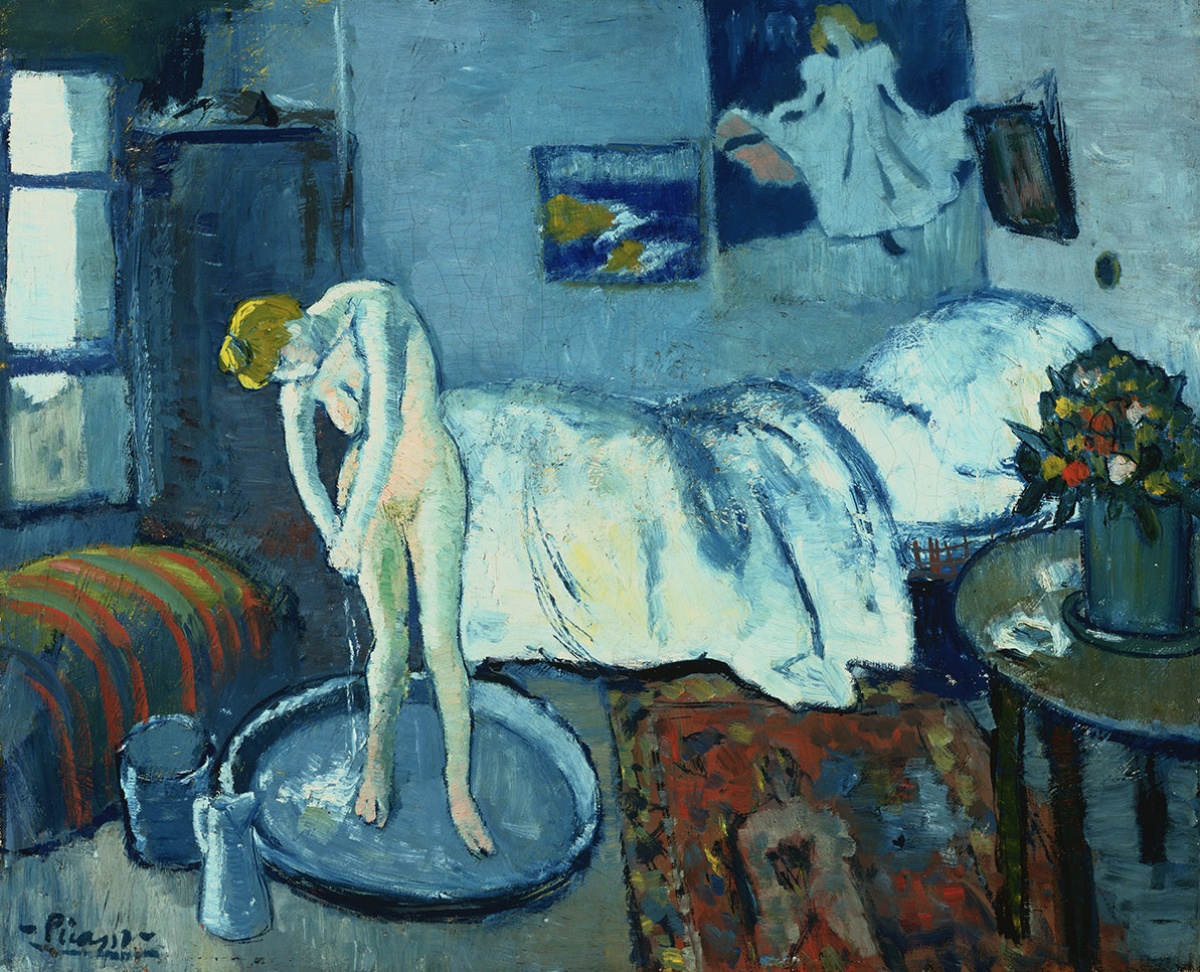 It’s the news you’ve been waiting for! Next summer we’re presenting a major exhibition of works by Pablo Picasso. Co-organized by the AGO and The Phillips Collection in Washington, D.C., Picasso: Painting the Blue Period runs from June 27 to September 20, 2020.

If you were paying attention last year when we announced the results of a major research project into several Picasso paintings, you may have noticed our hint that an exhibition was in development.

Picasso’s Blue Period is one of the most celebrated episodes of the artist’s career and of 20th-century modernism. Absorbing the artistic lessons of the French avant-garde during his second visit to Paris in 1901 before confronting the social and political climate of an economically struggling Barcelona from 1902 to 1904, Picasso, during this formative stage of his artistic development, created paintings, sculptures and works on paper that captured and probed modern life and its many discontents.

Curated by Dr. Susan Behrends Frank of The Phillips Collection and Kenneth Brummel, the AGO’s Associate Curator of Modern Art, Picasso: Painting the Blue Period will include approximately 70 works of art by Picasso as well as a selection of works by other artists that the young Spaniard would have known and studied. Featuring major international loans from private collections and public institutions in North America, Europe, Japan and Israel, this is the first exhibition on Picasso’s Blue Period to be mounted in Canada. The last major Picasso show to be organized or co-organized by a Canadian institution was in 1964 when Jean Sutherland Boggs mounted her landmark exhibition Picasso and Man at what was then the Art Gallery of Toronto (subsequently the AGO).

Recent groundbreaking technical analysis and exciting art-historical discoveries have prompted a reassessment of this pivotal moment for Picasso. Marking the culmination of a multi-year international research project, Picasso: Painting the Blue Period combines art history and cutting-edge science to reveal new insights into the artist’s working methods and sources.

Led by Brummel and the AGO’s former Senior Paintings Conservator Sandra Webster-Cook, the analysis of La Miséreuse accroupie and La Soupe was conducted by leading international researchers and scientists. Preliminary findings from this research were profiled in 2017 in The New York Times, The Art Newspaper, The Toronto Star and The Guardian. Among the many insights gained were discoveries of hidden scenes beneath the paintings, with cutting edge imaging technology, called hyperspectral infrared reflectography, showing that Picasso used elements of the earlier works in creating La Miséreuse accroupie and La Soupe.

More information about this exhibition will be announced in the AGOinsider soon – so stay tuned!

Picasso: Painting the Blue Period is co-organized by the Art Gallery of Ontario and The Phillips Collection in Washington, D.C. 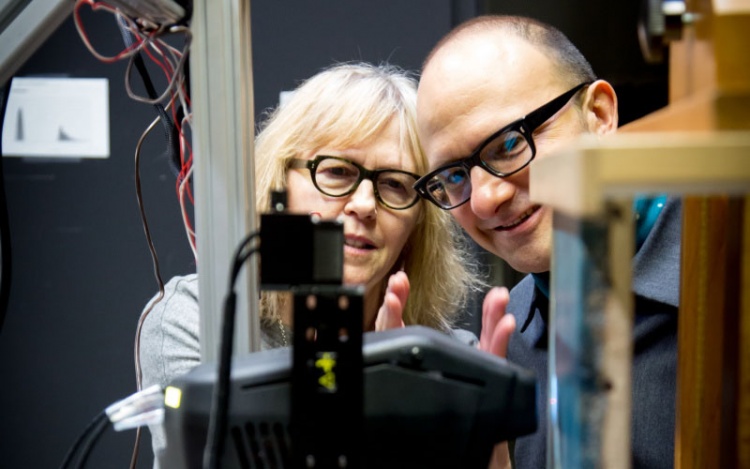