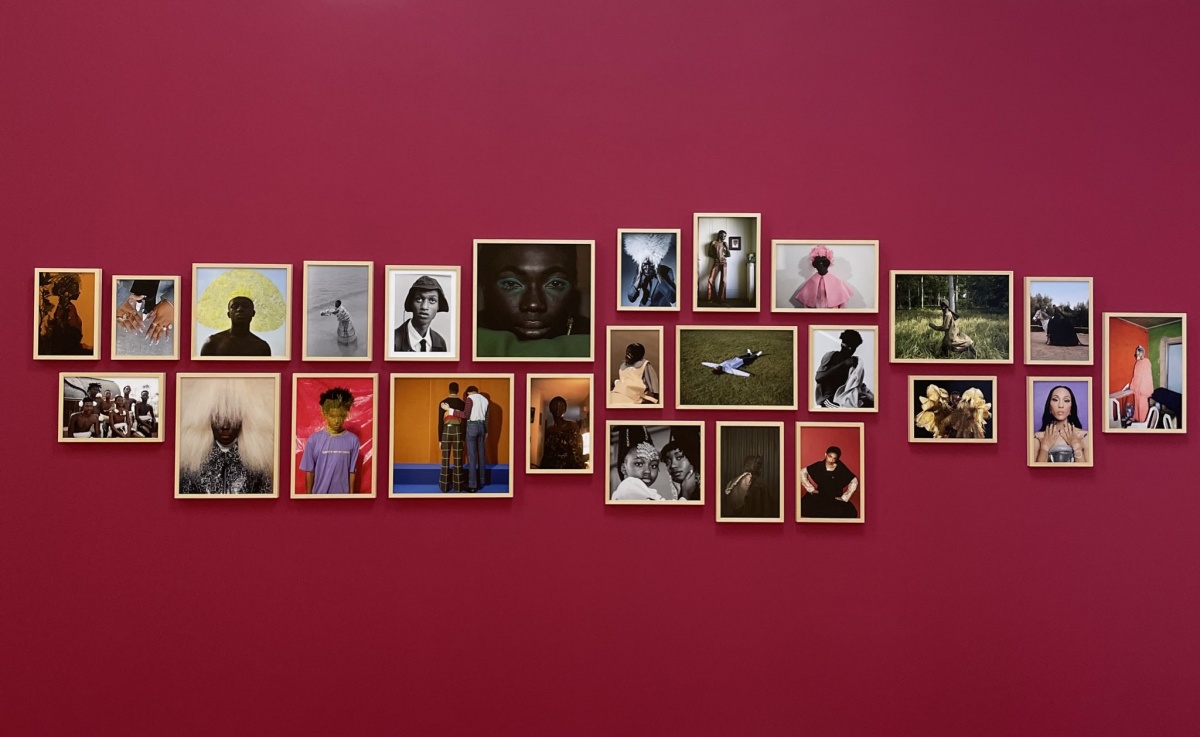 It was 90 AD when the Romans built an enormous outdoor amphitheatre with seating for 20,000 in the thriving colony of Arelate, the present-day city of Arles. In 1888, Vincent van Gogh moved there to roam its landscape, rendering onto canvas its unique light and colour. Paul Gauguin joined him not long after. Only ill-health could force van Gogh away, but Arles’ status as an artistic centre remains vibrant. This summer, two Toronto artists are among the many making waves there. Superstar architect Frank Gehry has just unveiled his newest must-see building, a glittering tower of ever-changing stainless steel. And photographer Jorian Charlton makes her debut at the Rencontres d'Arles international photography festival. 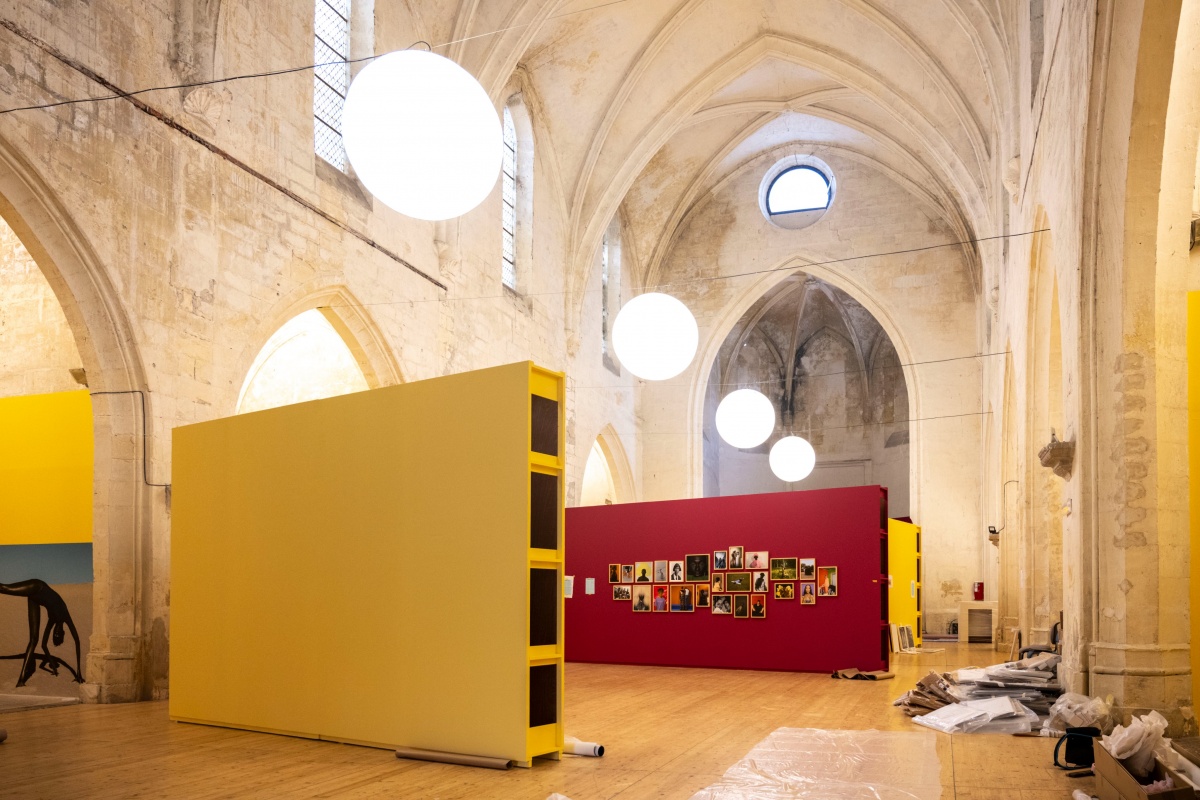 Celebrating its 52nd year, the Rencontres d’Arles festival returns this summer, bringing with it photographers and exhibitions from around the world. Now through October, the festival presents cutting-edge work in non-traditional spaces across the city. One of this year’s highlights is an exhibition curated by critic and writer Antwaun Sargent, entitled The New Black Vanguard: Photography between Art and Fashion, on view in the gothic 17th century Église Sainte-Anne d'Arles. Produced by Aperture, New York, in collaboration with Rencontres d’Arles, the exhibition celebrates Black creativity, and the ways art, fashion and culture give texture to the Black experience. A form of visual activism, the exhibition features a work by Toronto-based portrait photographer Jorian Charlton. Her most recent Toronto exhibition, scheduled for last winter at Gallery TPW in collaboration with Wedge Curatorial Projects, was moved online in response to COVID restrictions, and can be seen here at out-of-many.ca. 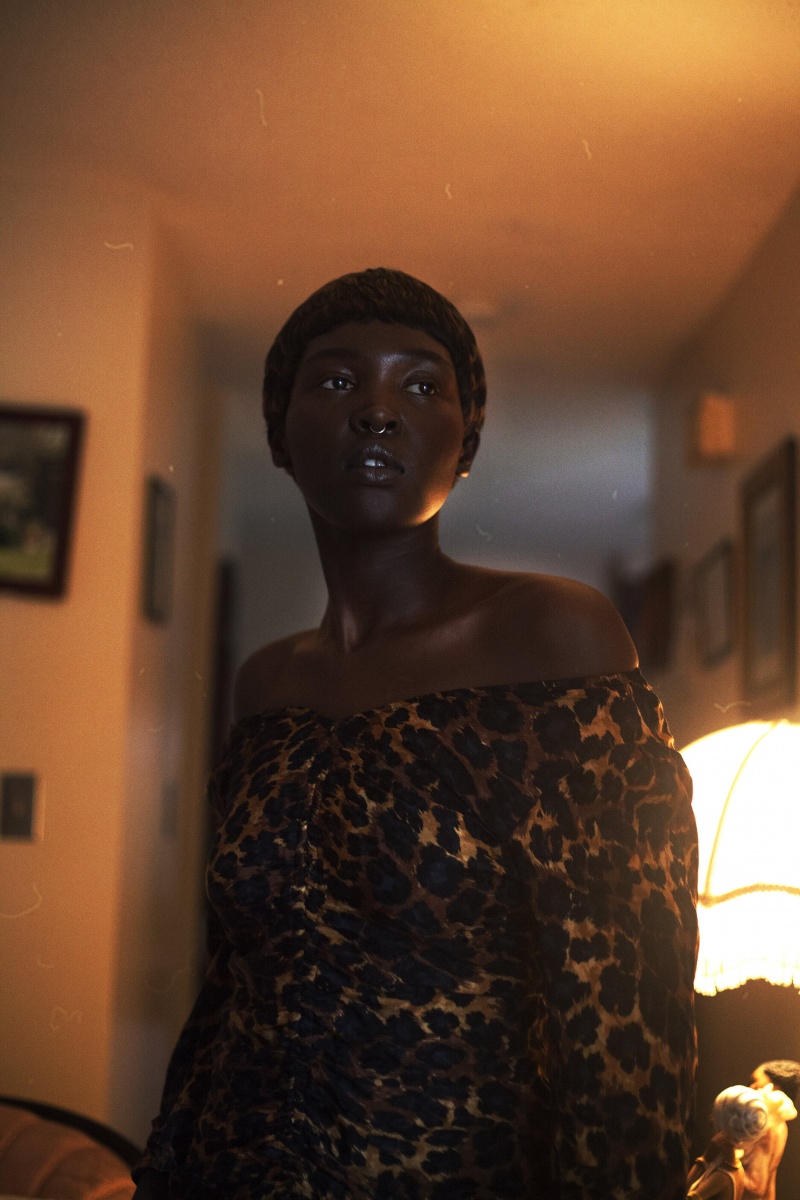 Also included in that exhibition in Arles is Ghanaian-Russian photographer Liz Johnson Artur, a 2017 nominee for the AIMIA | AGO Photography Prize, who has received the 2021 Women In Motion Prize for photography, awarded in partnership with the Rencontres d'Arles. “Her photographs,” writes Sophie Hackett, AGO Curator, Photography, in the latest edition of Fisheye Magazine, “continue to bring together without standardizing, and to express the rich textures of the style, creativity and joy of black communities.”

Not far from the centre of Arles, in the heart of Parc des Ateliers, a new building by Frank Gehry has been unveiled. The centrepiece of LUMA Arles, the creative campus built by Maja Hoffmann and the LUMA Foundation, it sits atop a once-abandoned rail yard. Dubbed ‘The Tower’, it officially opened June 26. Fifty-six metres tall and covered in 11,000 stainless steel tiles, its twisted façade shimmers over the city. The tiles and their patterns allow the building to capture the colours of the sky and give the building an ever-changing appearance. They are a nod to the style and work of Vincent van Gogh, who often sought to achieve similar effects in his paintings.

In a recent interview with the Art Newspaper, Gehry recounted how he “kept thinking about what the light was like for [van Gogh] when he painted there. With the more naturalistic façade, we were able to make something that was not a single image but, rather, something that captured multiple images at different times of day….I responded sculpturally to the city...” 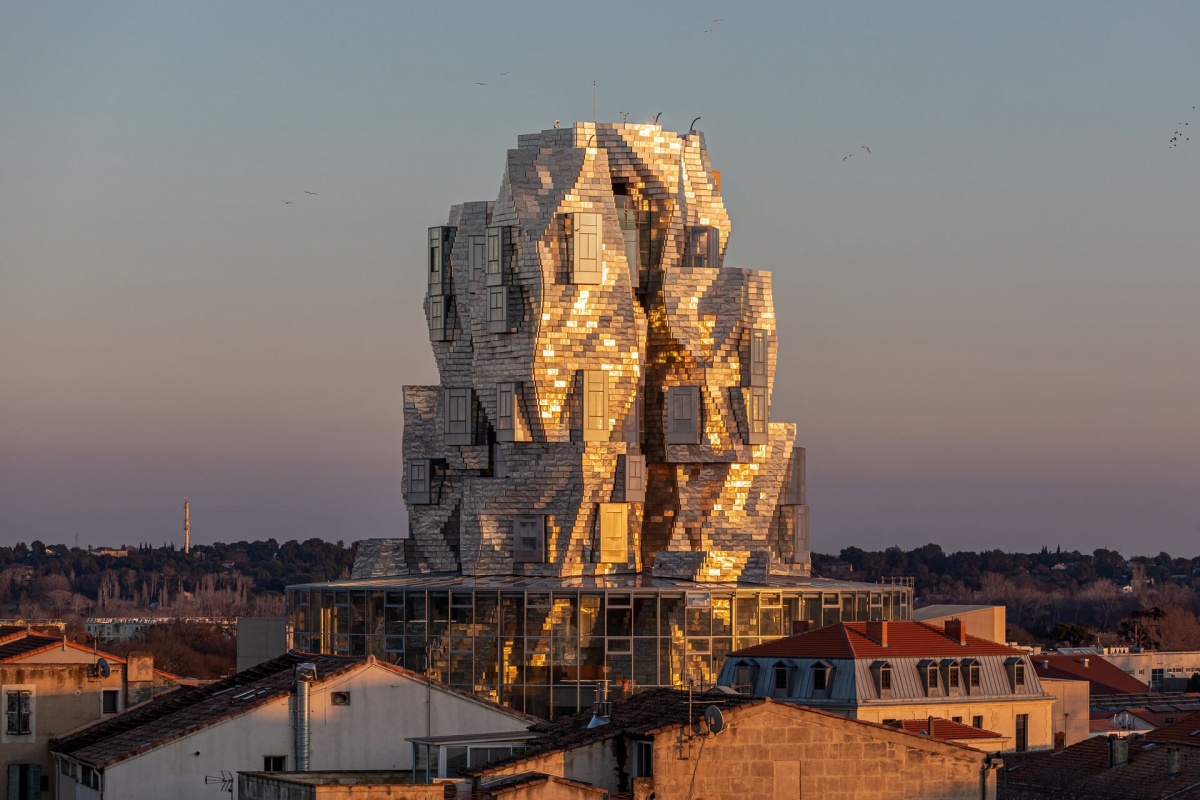 In its shape, internal structure and vocabulary, the building aims to join the nearby Alpilles Mountains with the city's own history. There are glazed “faults” that run along the façade and connect the towers, and at the foot of the building sits a glass rotunda entitled ‘the Drum’, inspired by the curving lines and open doors of an ancient Roman amphitheatre. The Tower will house research and archive facilities, workshop and seminar rooms, and exhibition spaces.

Wish we were there! For more stories about contemporary art in Toronto and from around the world, be sure to subscribe to the AGOinsider.