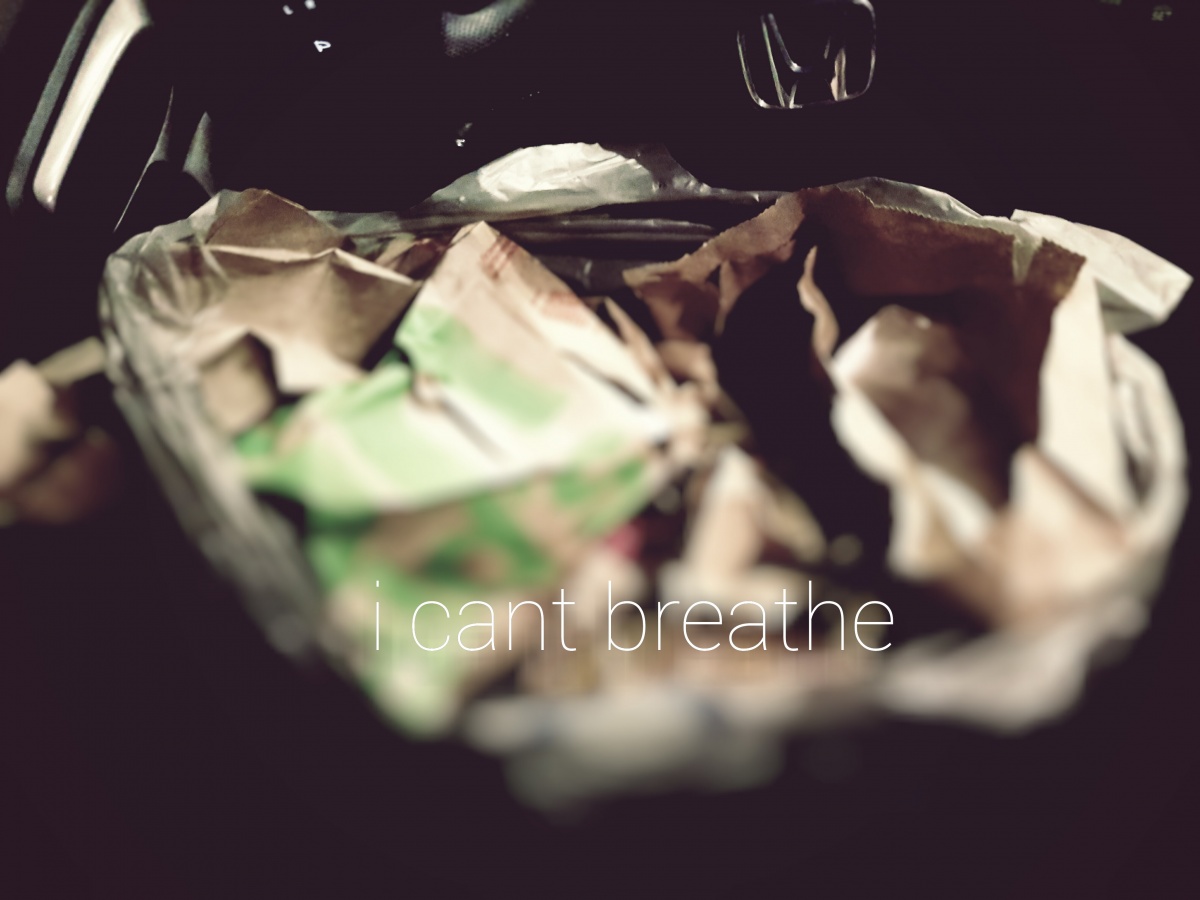 As a researcher, he investigates social policies related to gender identity, mental health, child welfare and mortality. Inspired by this knowledge, through video, illustration and memes, he explores their impact on the Indigenous community.

In his meme series Bodies That Monetize (2017), Simard wanted to express an urgent need for mental health advocacy and to create a language for people to communicate such needs. His work investigates bad feelings as manifestations of injustice(s), human rights violations and colonial violence. Simard’s goal is to position Indigenous Art as an exclamation of Indigenous inherent sovereignty.

AGO: What was the inspiration for this artwork or series?

Simard: The inspiration for my Bodies That Monetize series was my first investigation using memes to look at mental health, colonialism, and how a disconnection from land, community, time, and space creates bad mental health afflictions for people. A lot of the work looked at mental health afflictions and symptoms like abandonment, anxiety, post-traumatic stress disorder, and disassociation. Through these memes, I created a visual and textual language to create a space for how these afflictions and symptoms look and feel, and then I shared them with people through social media as a meme. In a review in Canadian Art by Bill Ray-Belcourt, he writes, “Simard uses the form of the meme, which enables a mode of mobility that exceeds the gallery walls, to activate something like a poetics of putting it out there, out in the open, such that the surround of the surround, which is to say the air, is brought into focus. Out of this comes the thesis that troubled breathing is a normative facet of North American democracy.” In a review in Esse Magazine, Lindsay Nixon writes, “Simard’s work should not be relegated to the realm of web-art because of its presumed digital inspirations. Their memes disrupt the assumed disconnection between digital worlds and real life by asking, aren’t Indigenous bodies commodities just like web-based productions: monetized, objectified, and their parts deconstructed for settler consumption?”. This series of work aimed to express an urgent need for mental health advocacy and create a language for people to express their mental health needs. The series itself consists of two videos and memes which are made of low quality images. 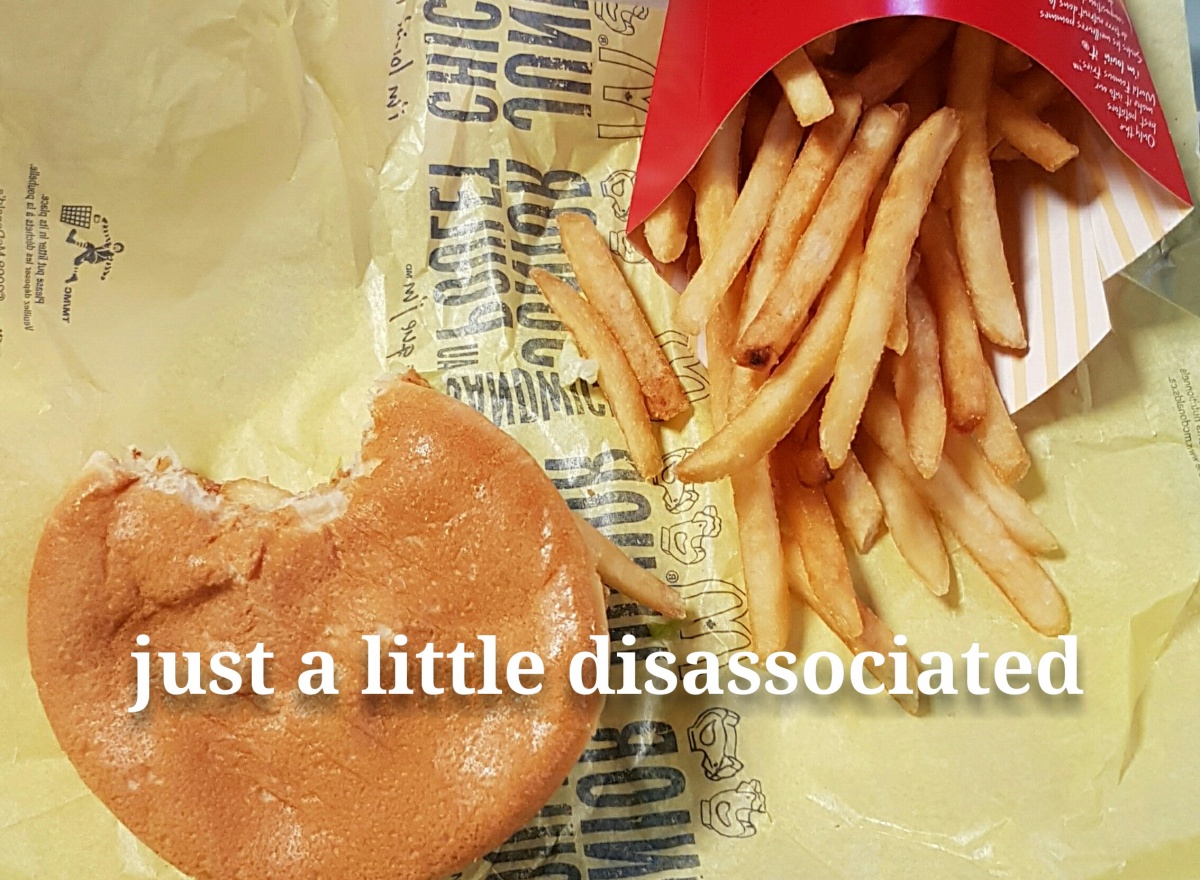 My meme, Disassociated, suggests that there is no homogenous state of being disassociated; this state does not have to look like heavy breathing and hair pulls, it can look like actively engaging in self care practices, like eating, all while still being disassociated. In my meme, Anxiety, I display an image with a car steering wheel and blurred crumpled brown paper bags. The blur extends to the bottom of the image revealing how sight and time can be lost and forgotten when experiencing these symptoms. In the same review, Billy Ray-Belcourt writes:

“I can’t breathe” is a refrain that repeats from the mouths of those whose—to use Cvetkovich’s language—“daily practices of survival” are conditioned by an atmosphere that makes a fool out of the lungs. “I can’t breathe” is a theoretical claim; it draws attention to the obstruction of that which, according to Ashon T. Crawley in Blackpentecostal Breath: The Aesthetics of Possibility, “is constitutive for flight, for movement, for performance.” “I can’t breathe” also illuminates the unfinished project of care, how some have been barred from uncomplicatedly accessing the commons that is the air. Following Crawley, “I can’t breathe” potentiates; it ratchets up an excess that cannot, in the end, be wholly negated.

My film Prayers For Dreamy Boys (2019) is an animation composed of collaged images from Anishinaabe landscapes. The film applies visual motifs derived from traditional Indigenous medicine and ecological knowledge to renders of trans masculine bodies to dream and manifest alternate masculinities. The film was first screened at Spell Bound by Genvieve Wallen. In the exhibition statement, Wallen writes, “Fallon Simard’s animated work Prayers for Dreamy Boys is deliberately recording and archiving rituals for future generations. This visual prayer employs geographical and culturally specific tools to invoke a new masculine consciousness, one that is rooted in vulnerability, compassion, and love. It is a call to action to refute learned violent behaviors that protect inequitable and binding power structures, invoking the pervasive systems that again and again disregard safety for Indigenous women, girls, trans and two-spirits.” 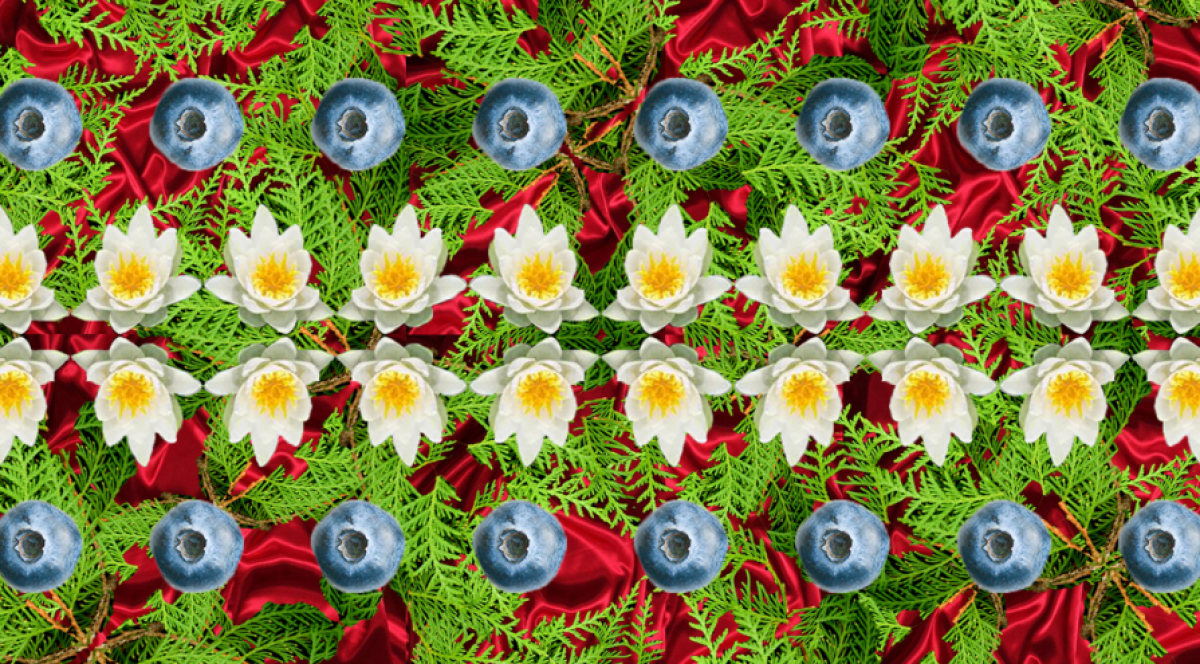 AGO: Tell us about a place or a space where you most love making your work?

Simard: I love making my work on my phone or a computer or in a lens. I think making my work using different social media apps or phone-based applications is my favorite. I love the quickness of creating and posting. There is a uniqueness about instantly connecting with your immediate audience or to others through hashtags and algorithms.

AGO: Are you in dialogue with any other artists or creative peers about your practice? If so, how does this dialogue feed your work?

Simard: Yes, I appreciate having a diverse community surrounding my art and research practice. I have a network of academics and scholars, policy workers, advocates, land defenders, artists, and curators whose support and labour feed into my work. They feed into my work with their writing, art, talks, and support. I am grateful to know all of these people.