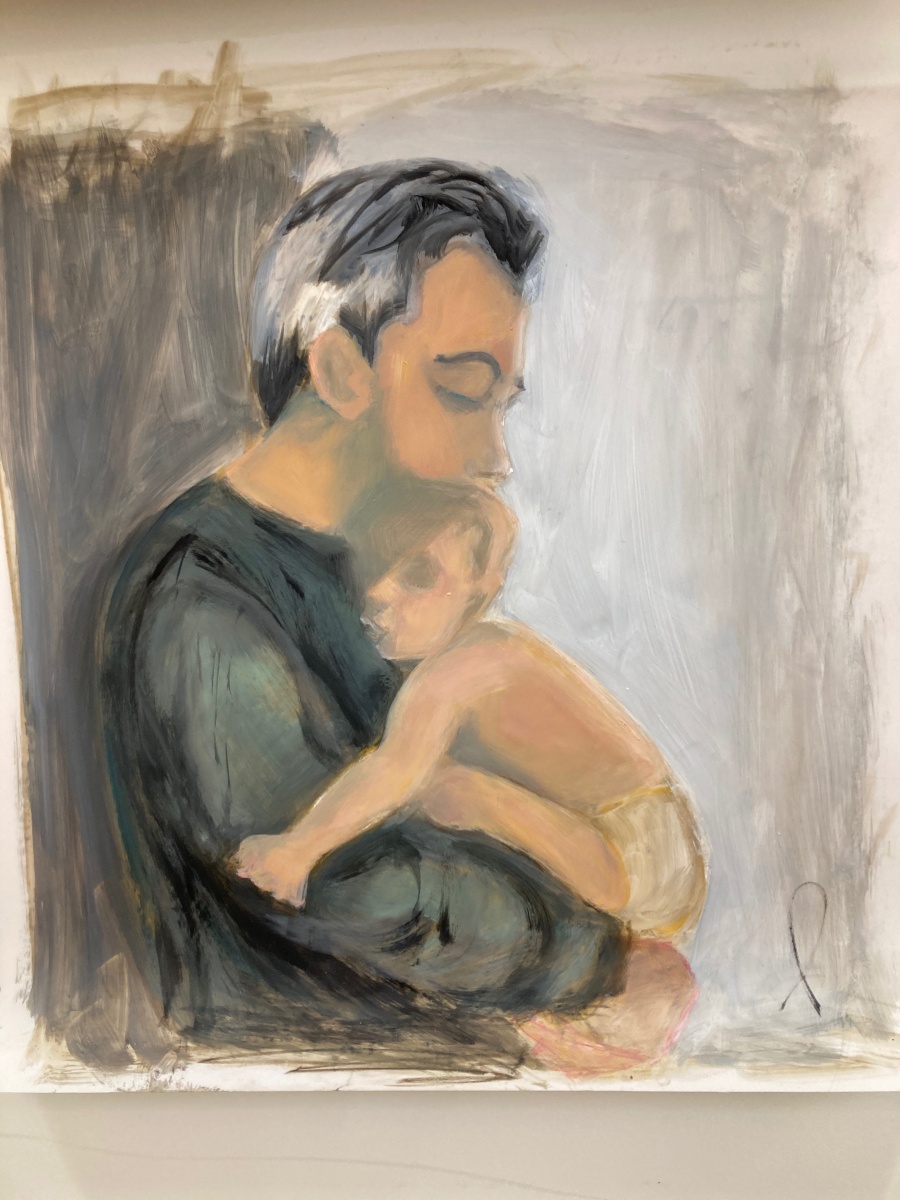 Since it launched back in March, more than 2,800 people from across Canada and around the world, have submitted works to our online community exhibition, Portraits of Resilience. Deeply personal, creative and moving, we’ve been delighted to see the range of artistic responses that address fatherhood – some happy, some sombre, some sentimental.

So to mark Father’s Day, and in recognition of all those who do the often thankless work of parenting, here’s a round-up of some of the artworks we’ve received, accompanied by the words of the artists themselves. You can see all of them by visiting AGO.ca/portraits-resilience.

Lillian Giordano, Inspired by the sun 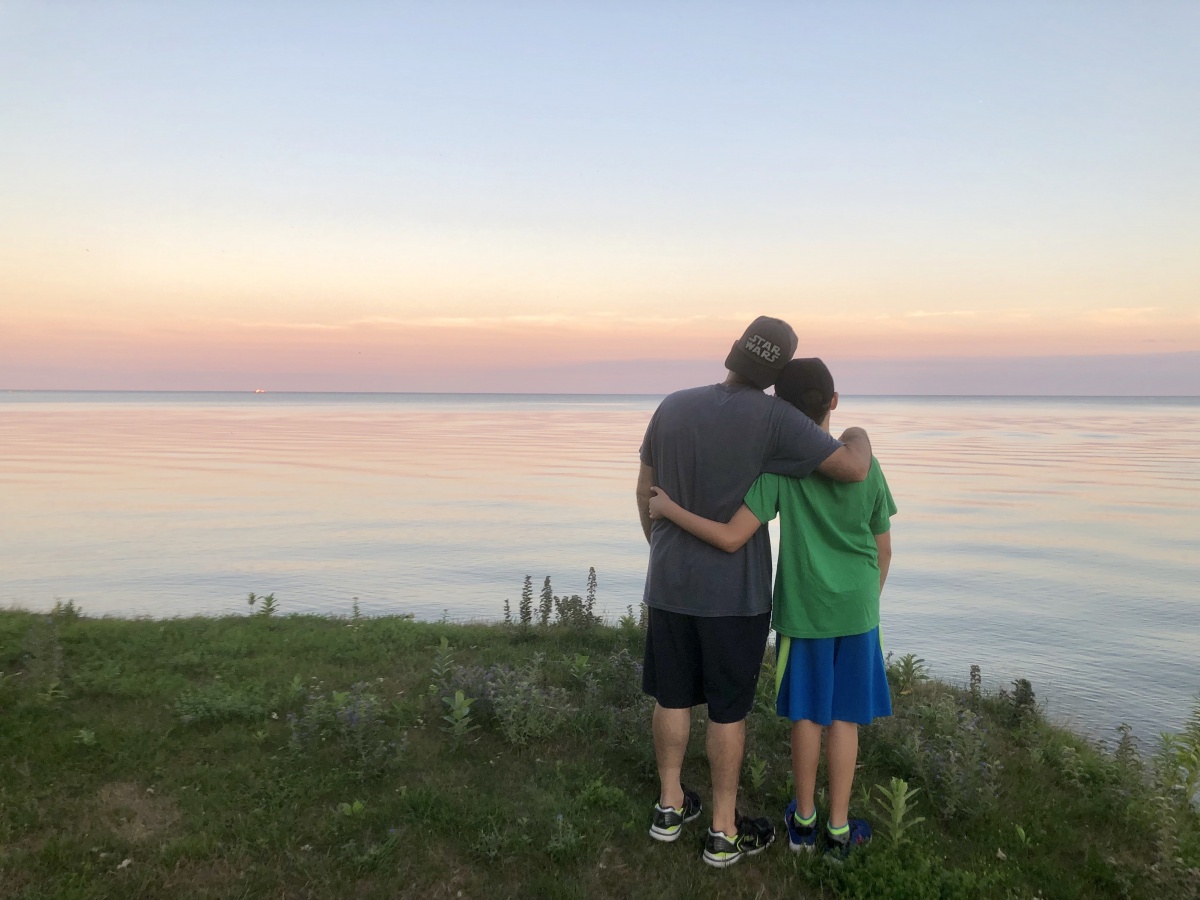 Lillian Giordano, Inspired by the sun.

“Father and son gazing at a magnificent sunset on Lake Ontario.” 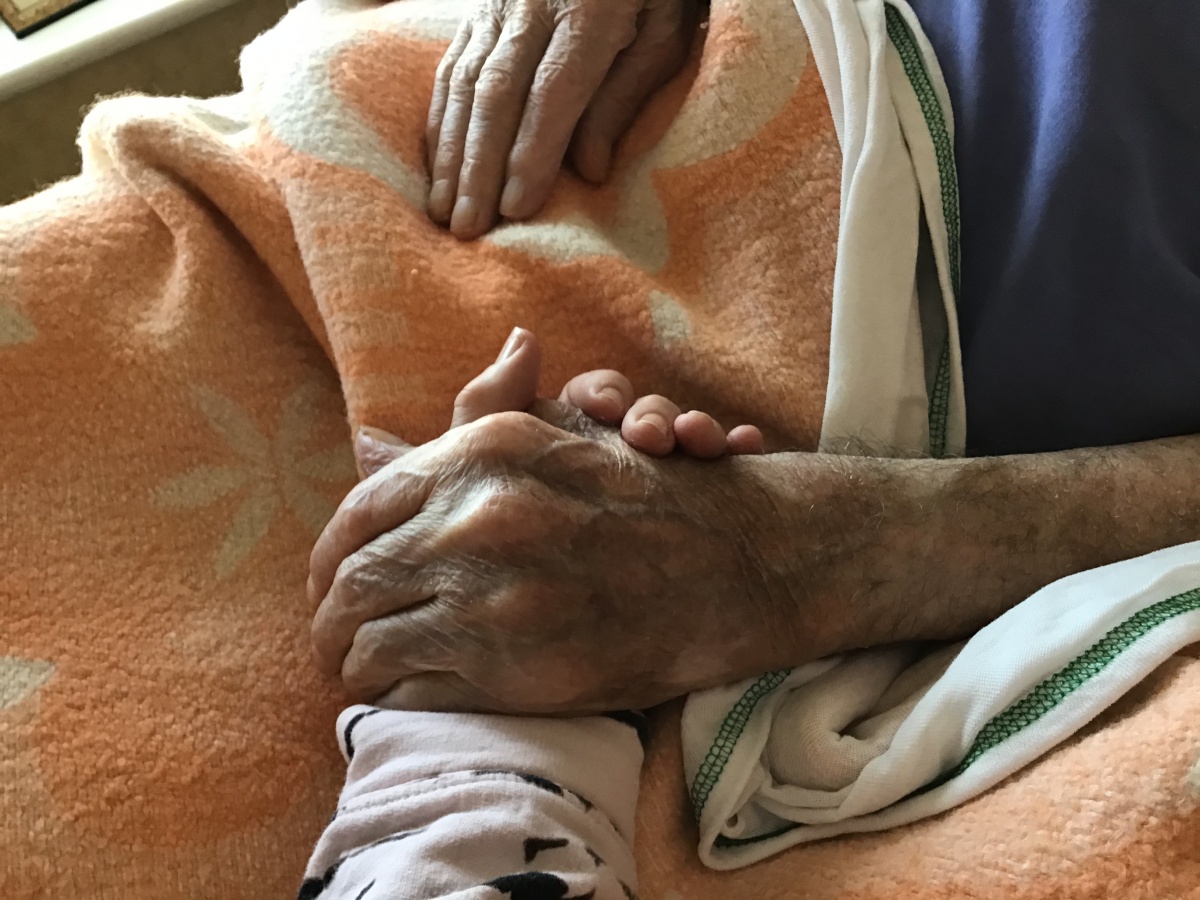 “My father had pneumonia and I was told by the home that he was dying. But when I held his hand he opened his eyes and looked at me with hope. Ever resilient at 94 years, he recovered from the pneumonia unfortunately to die three months later of COVID-19.”  – Dina van den Hanenberg (69 years old)

Anastasia Ferenchuk, What I Miss Most 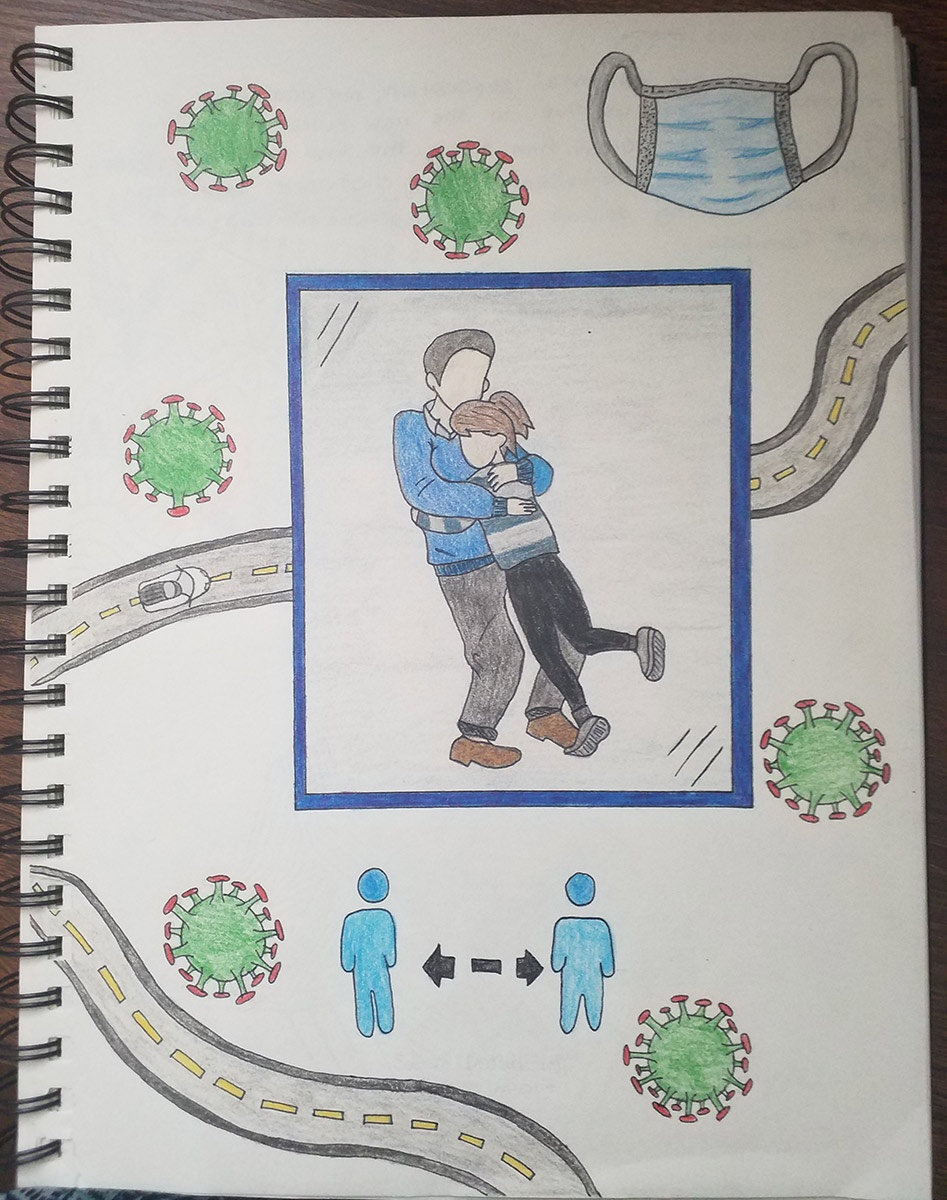 Anastasia Ferenchuk, What I Miss Most.

“I created this piece of art because during quarantine I have not been able to see my dad that much and it hurts. The road resembles the distance between us.”  – Anastasia Ferenchuk (15 years old)

“This drawing, done in oil on mylar, shows a father holding his young son in his arms and resting his cheek against his son's head. This moment captures the feeling of love, strength, safety and tenderness and a sense that everything will be okay.”  – Penelope Patrick (71 years old) 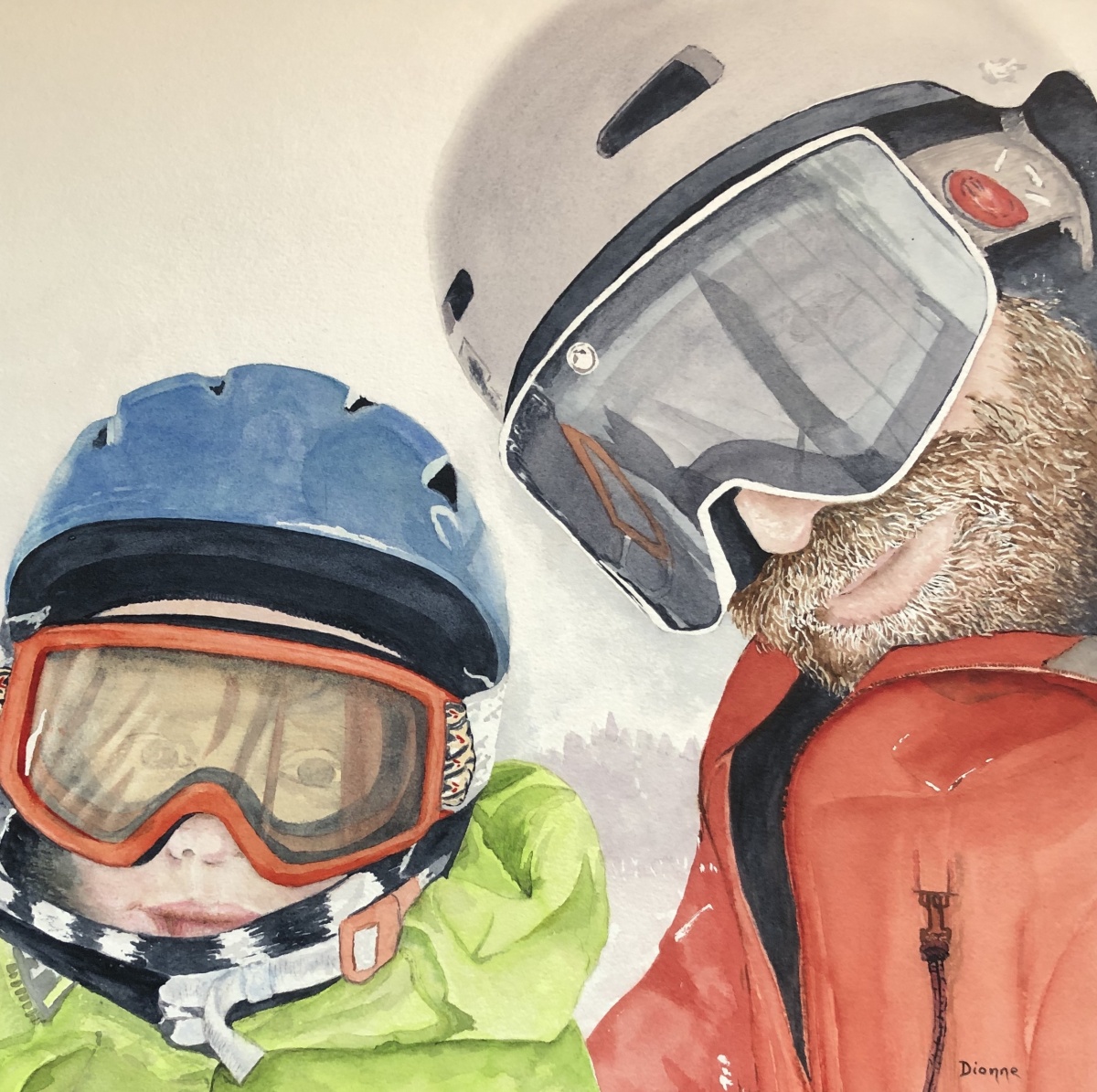 “This painting depicts the bond that is strengthened by father and son during a skiingouting. During this pandemic, many have been blessed with increased family time. It is based on my nephew and his son in Ontario.”  – Maurice Dionne (57 years old) 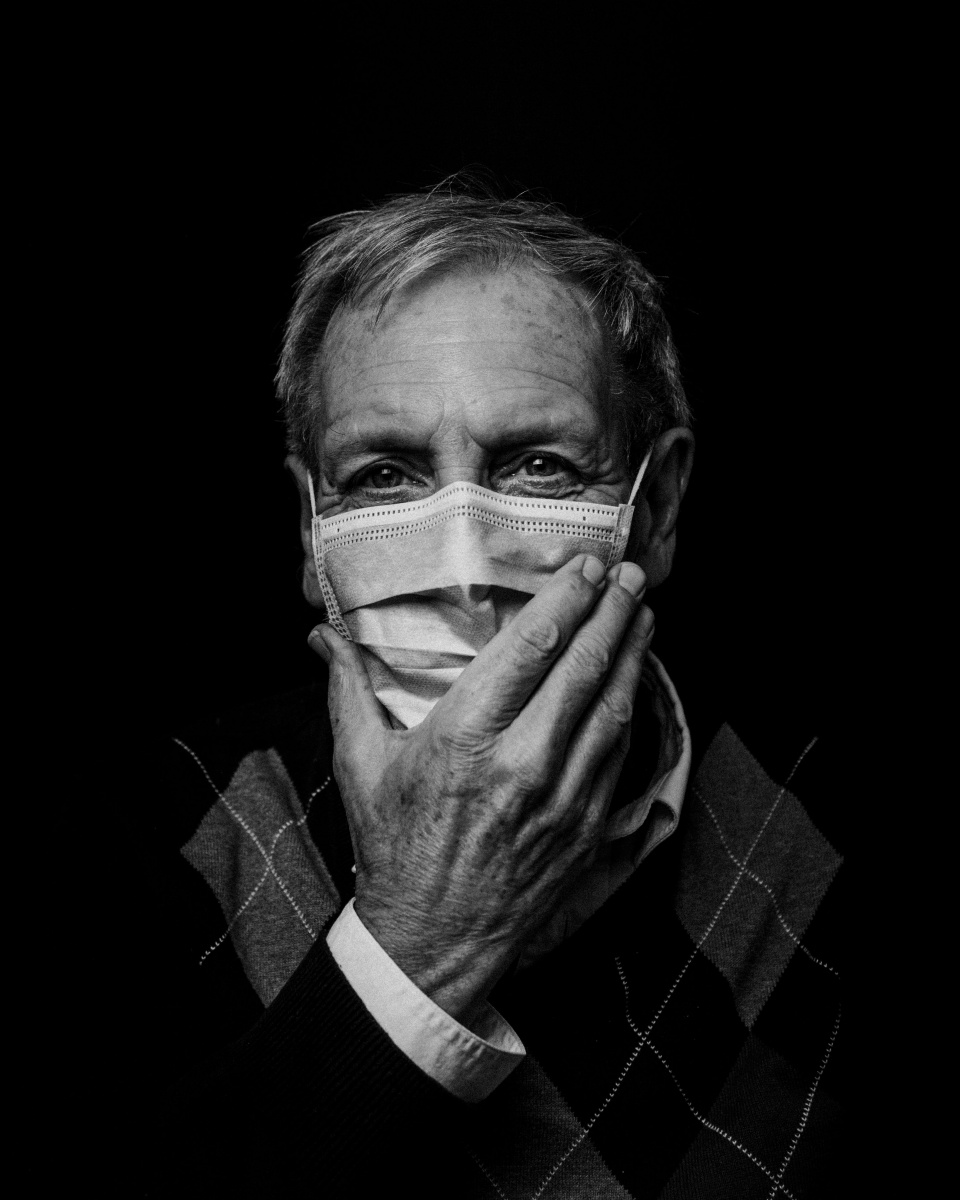 Kathryn Catchpole, Who's Affraid of Their Own Shadow 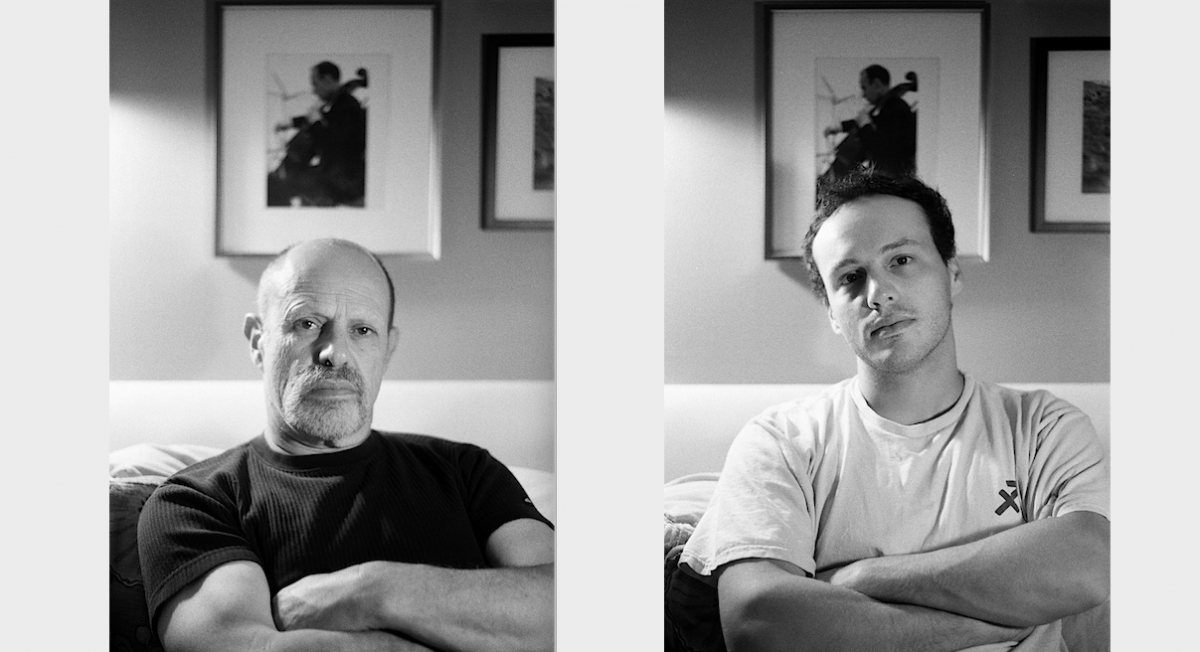 Kathryn Catchpole, Who’s Afraid of Their Own Shadow.

“This piece is a side-by-side, black-and-white image of a father (left) and son (right). Their arms are both crossed in a similar way and their gazes are relaxed but distant.”  – Kathryn Catchpole (20 years old) 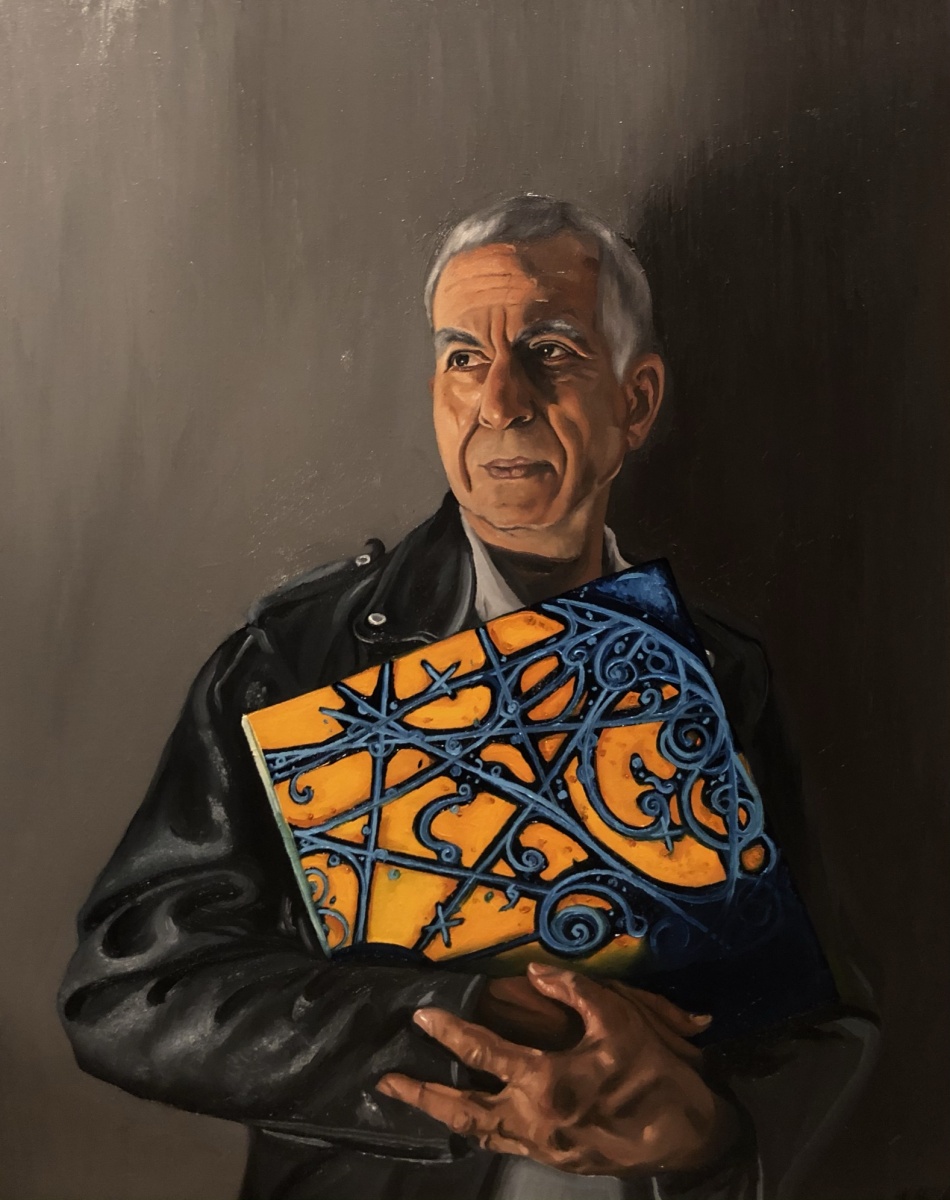 “Remembrance depicts the artist’s father in a way that appears to show him reminiscing on better times, and remembering the good and the bad of life, while holding his favourite vinyl, “Is This It” by The Strokes, to show how there is more to life.”  – Karim Machado-Aman (23 years old) 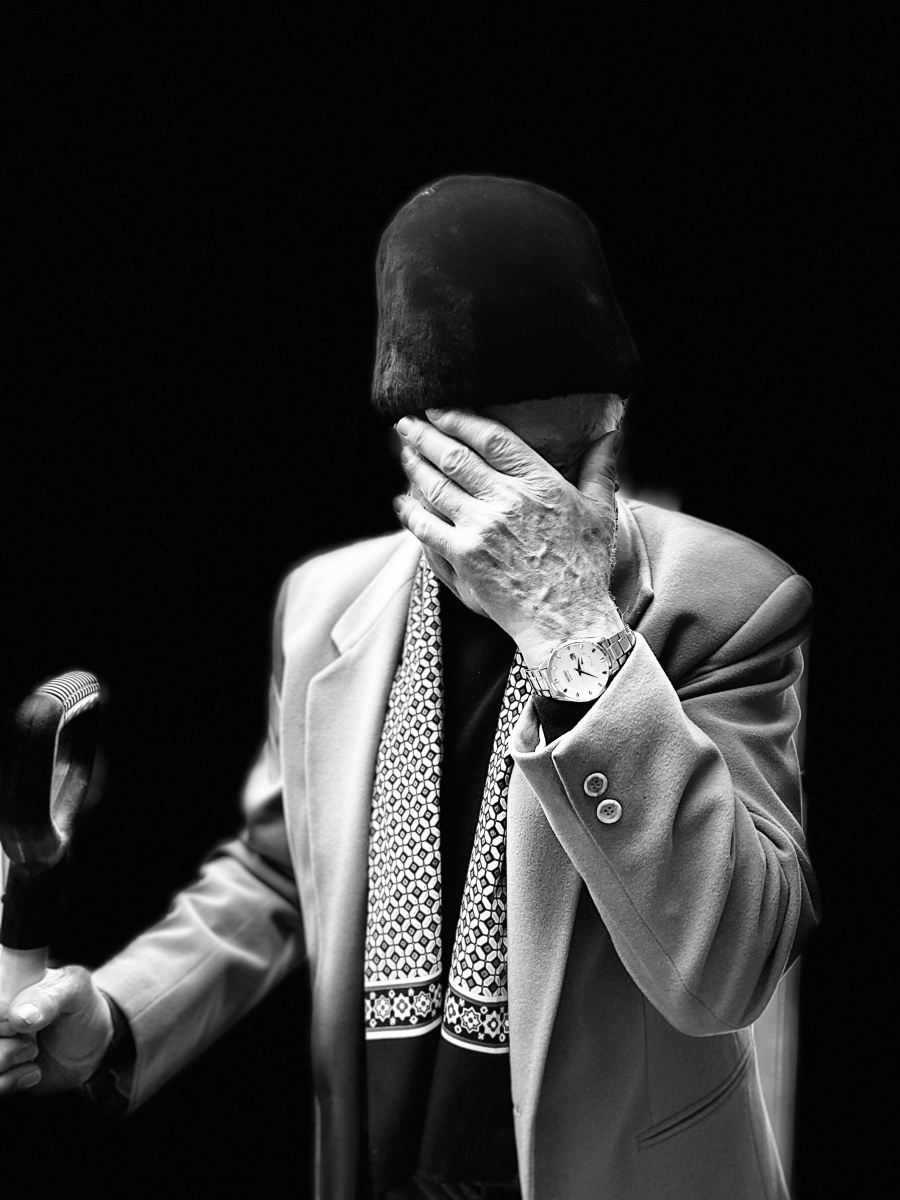 “This is a portrait of my father; his wrinkly, big, strong hand, and the watch a symbol of time passing slowly. The image intends a sense of gravitas though he is actually laughing uncontrollably. Indeed, misery also holds moments of hilarity.” “Is This It” by The Strokes, – Paola Poletto 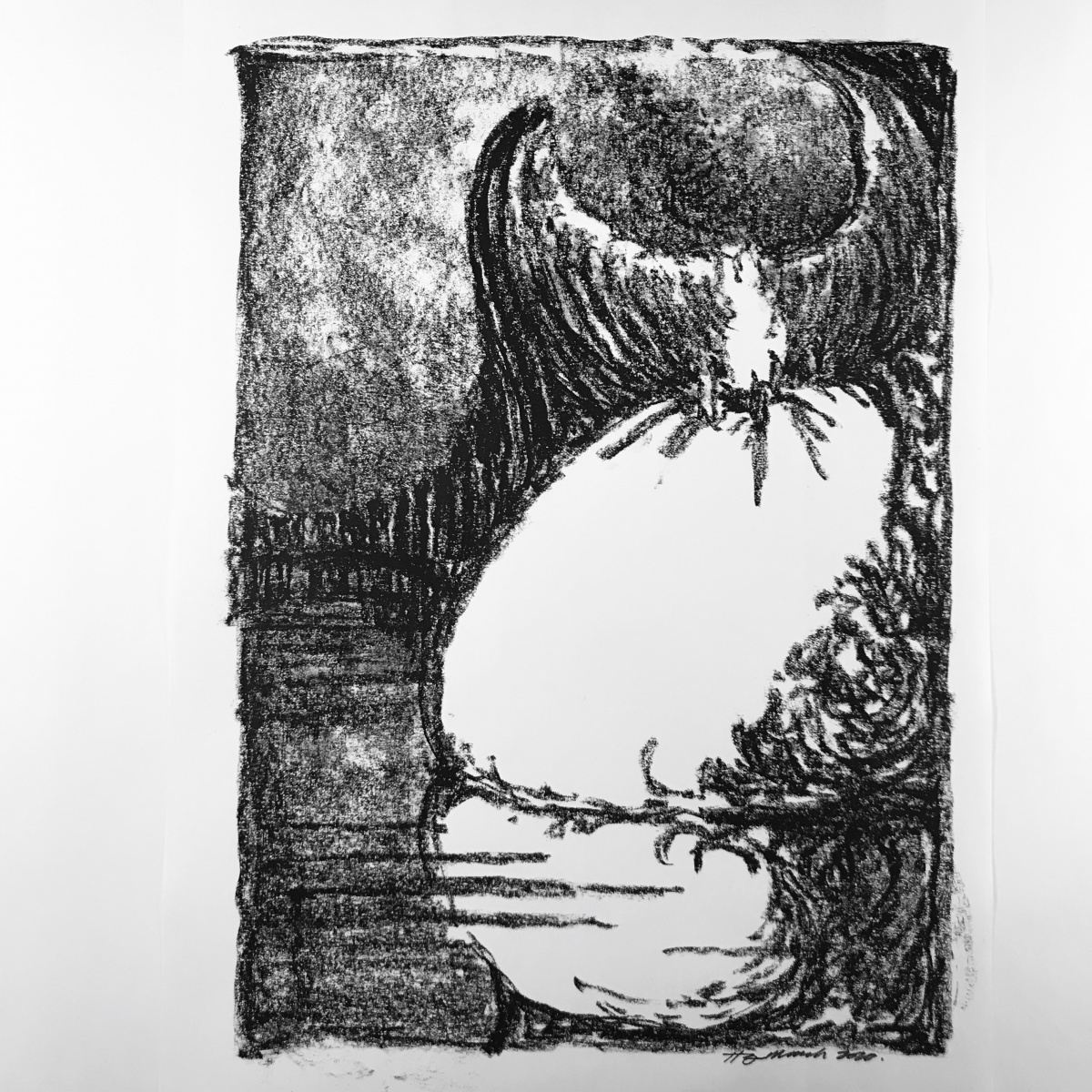 “A conceptual drawing of “Whaleback Rock”, an earthly monument I've dedicated to my late father. This stone leviathan majestically breaches out of the forest. During the lockdown, I cleared it of natural debris and created this environmental artwork.”  – Howard Samuel Rideout (56 years old)

The deadline for submissions to Portraits of Resilience is June 25. For more information ab out this community arts project and details on how to submit, visit AGO.ca/portraits-resilience.