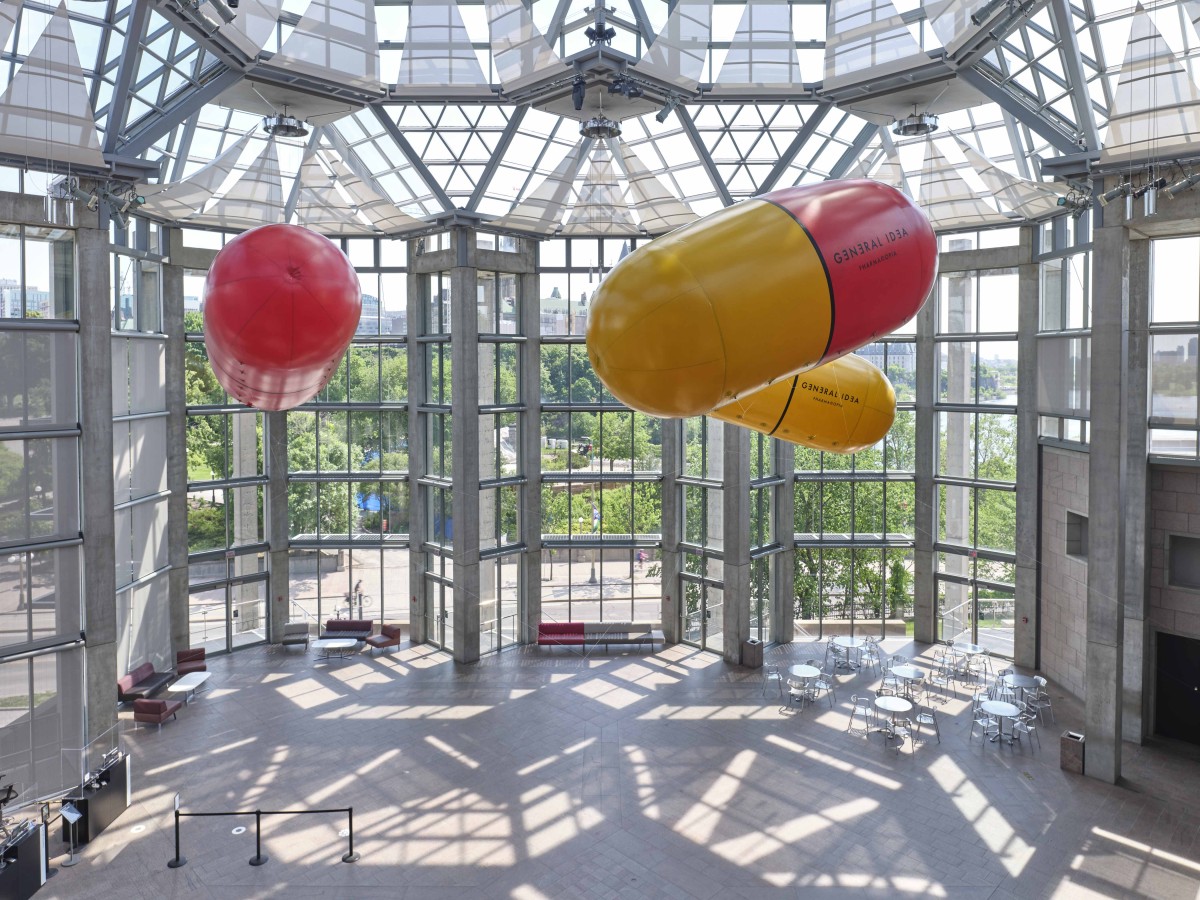 In the summer of 1969 in Toronto, Jorge Zontal, Felix Partz and AA Bronson came together to form the beginnings of General Idea. Over the next 25 years, the group established itself among the most boundary-breaking artists to emerge from Canada with a practice that continues to influence generations of creators. On view now in Ottawa at the National Gallery of Canada (NGC) is the most comprehensive showcase of the group’s work. Presented is a selection of 200 works, including major installations, publications, videos, drawings, paintings, sculptures and archival material. The NGC is cited as the foremost centre of scholarship on the group, home to an extensive collection of works which began in 1973 with the acquisition of Evidence of Body Binding (1971). This retrospective exhibition journeys through the very beginning of General Idea with their early experimentations and expansive collaborations made in downtown Toronto, to receiving broader international attention in the 1970s and 1980s to IMAGEVIRUS, their seminal late series addressing the HIV/AIDS crisis. Bringing even more contemporary context to their work is the audio tour accompanying the exhibition featuring insights from artists and academics Rinaldo Walcott, Luis Jacob, Marlene Yuen, Esmaa Mohamoud and Patrick Bérubé. 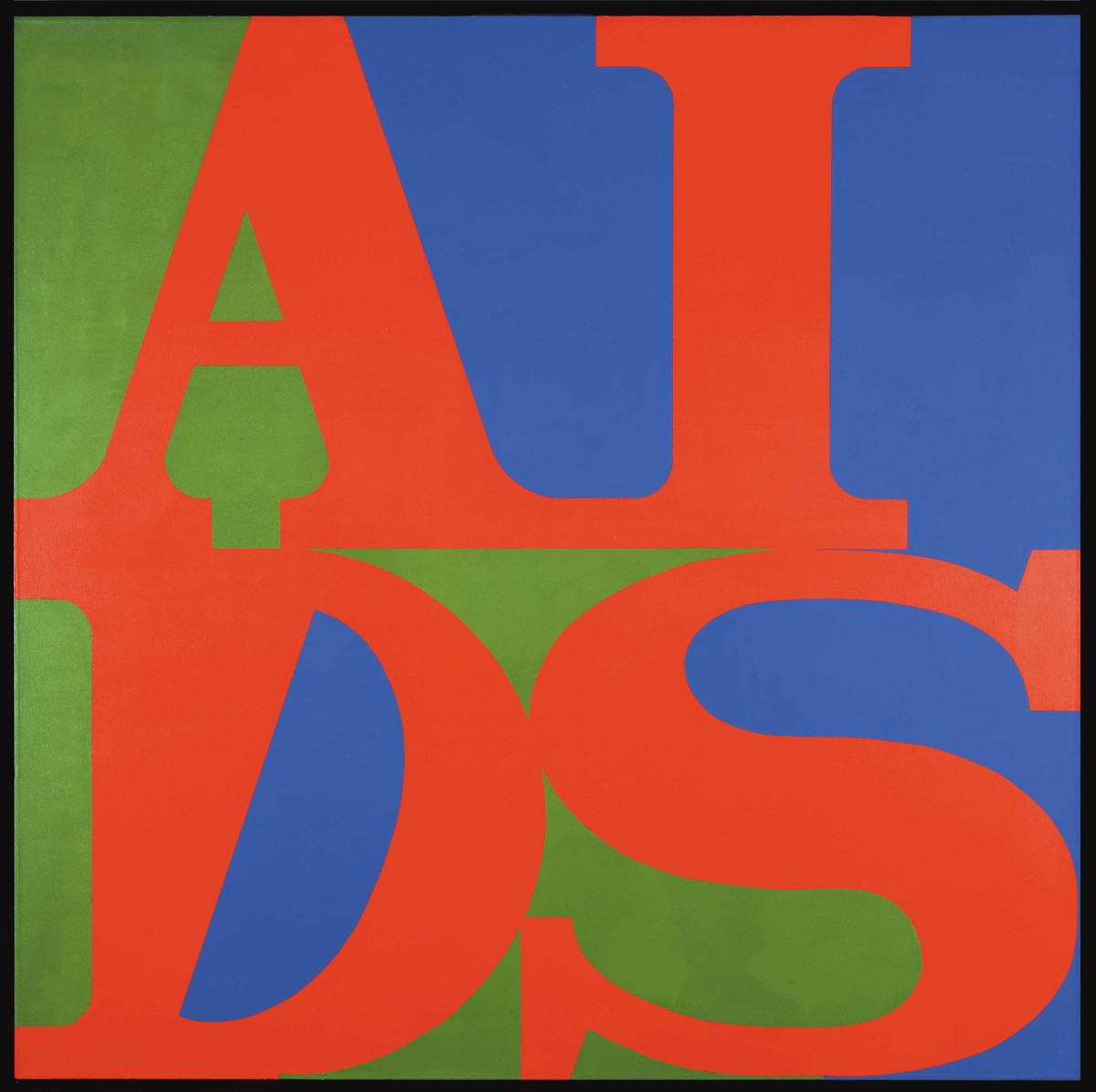 The trio was prolific in their output over a relatively short period, deploying their signature wit and satire to interrogate aspects of “mass media, consumer culture, social inequalities, queer identity, and the art economy” as curator Adam Welch describes. Their work centred on the HIV/AIDS crisis in the final years of their practice together, with Zontal and Partz passing away from AIDS-related complications in 1994. “We wanted to be famous, glamorous and rich,” said the group in 1975. “That is to say we wanted to be artists and we knew that if we were famous and glamorous we could say we were artists and we would be. […] We did and we are. We are famous, glamorous artists.” General Idea’s art was and remains adept at challenging the art world and viewers to think differently, both inwardly and outwardly. It is as relevant now as it ever was. 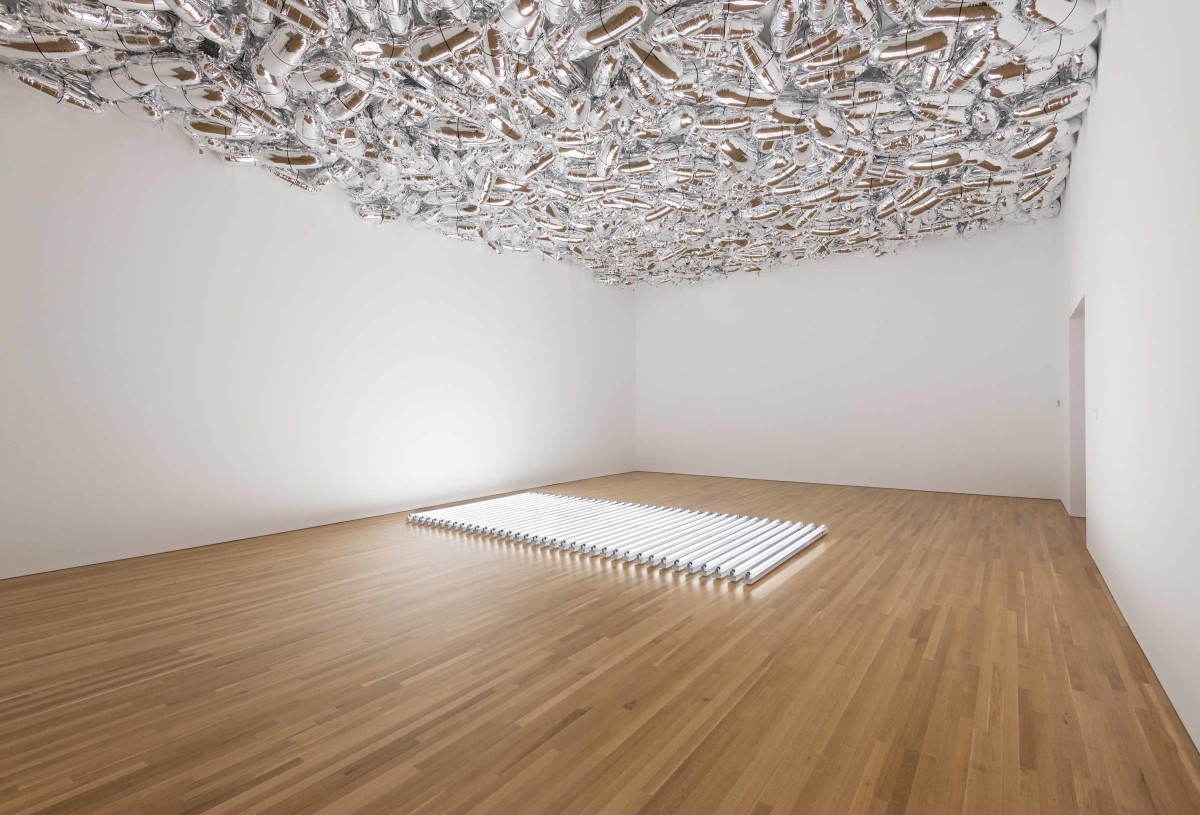 General Idea is on view at the National Gallery of Canada in Ottawa through November 20. It travels to the Stedelijk Museum Amsterdam in early 2023. Work by General Idea can also be seen at the AGO on Level 2 as part of Blurred Boundaries: Queer Visions in Canadian Art.