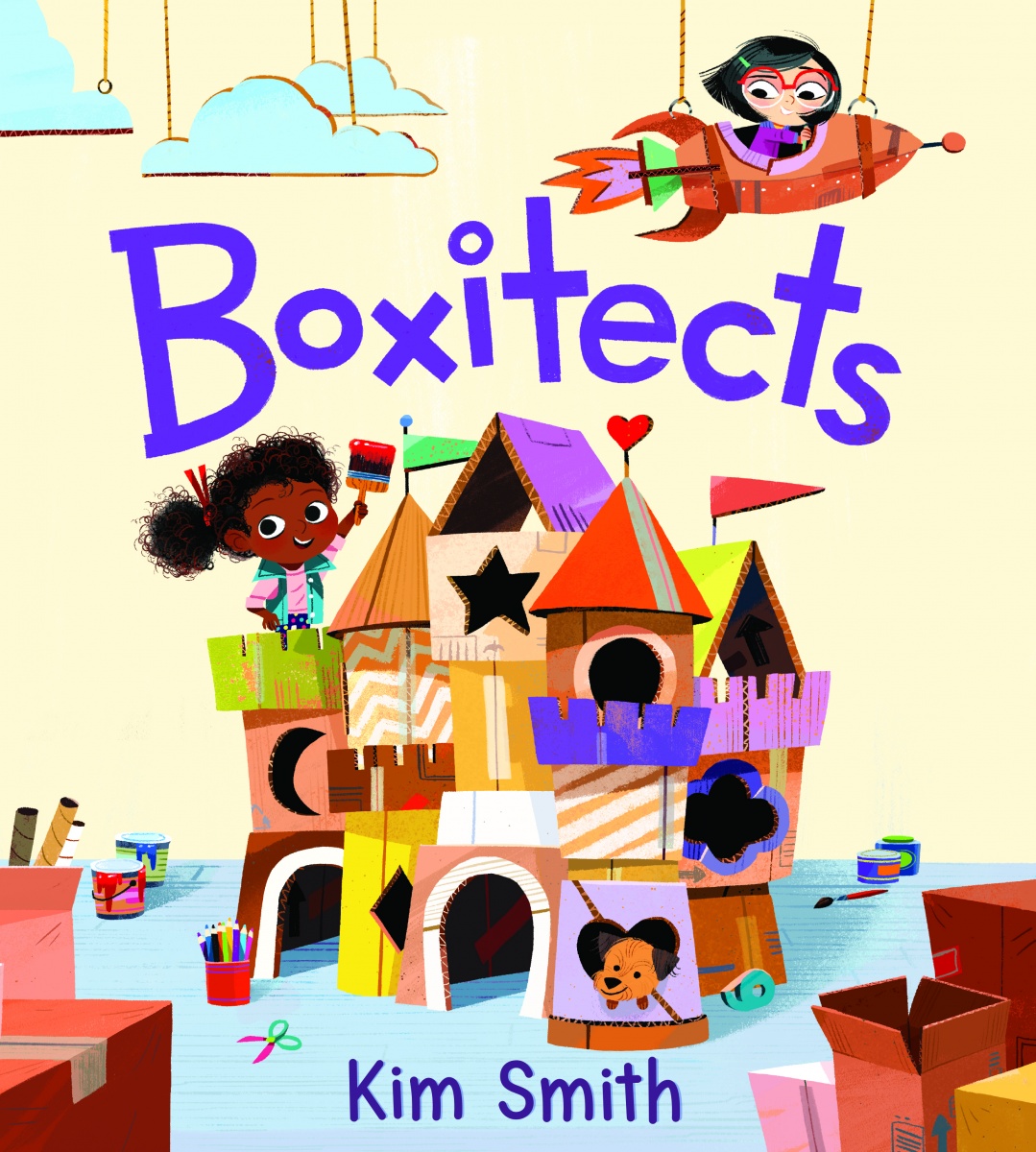 In case you missed it, New York Times best-selling illustrator and author Kim Smith spoke to AGOinsider last February about her latest project, Boxitects, and the unlimited joys of making extraordinary art, even out of ordinary cardboard boxes!

Smith enjoyed a virtual conversation with Paola Poletto, AGO Director, Engagement & Learning, to discuss Donald Judd’s stacked box sculpture, followed by a reading of Boxitects and a drawing activity specifically designed for young creatives in pre-school and JK. Grab your pencil and paper or your computer and check it all out below.

Kim Smith loves to make things. As a Calgary-based, New York Times best-selling illustrator of more than 30 children’s picture books, Smith took on an extra career challenge with Boxitects. It’s the first time she’s taken on the role of both illustrator and author. First published in 2019 by HarperCollins Canada, Boxitects tells the story of a young girl with a vivid imagination and strong work ethic – much like Smith herself. We spoke to Smith about what inspired her colourful, STEAM-centred adventure.

AGOinsider: Can you tell us how you came up with the concept behind Boxitects? What was your creative process?

Smith: The idea for Boxitects came from my love of making things. As a kid, I loved to create things that were a little too ambitious. For instance, in the fourth grade, I built a four-foot tall diorama of a school for French class when we only had to make a shoebox diorama of a single room. I had to get my mom to drive me to school and carry the project into the classroom to hand it in. I was also drawing these cute little kids wearing hard hats and thought they would make fun builder characters in the books. A lot of my creative thinking comes from sketching and coming up with stories behind the places, things, and people I draw. 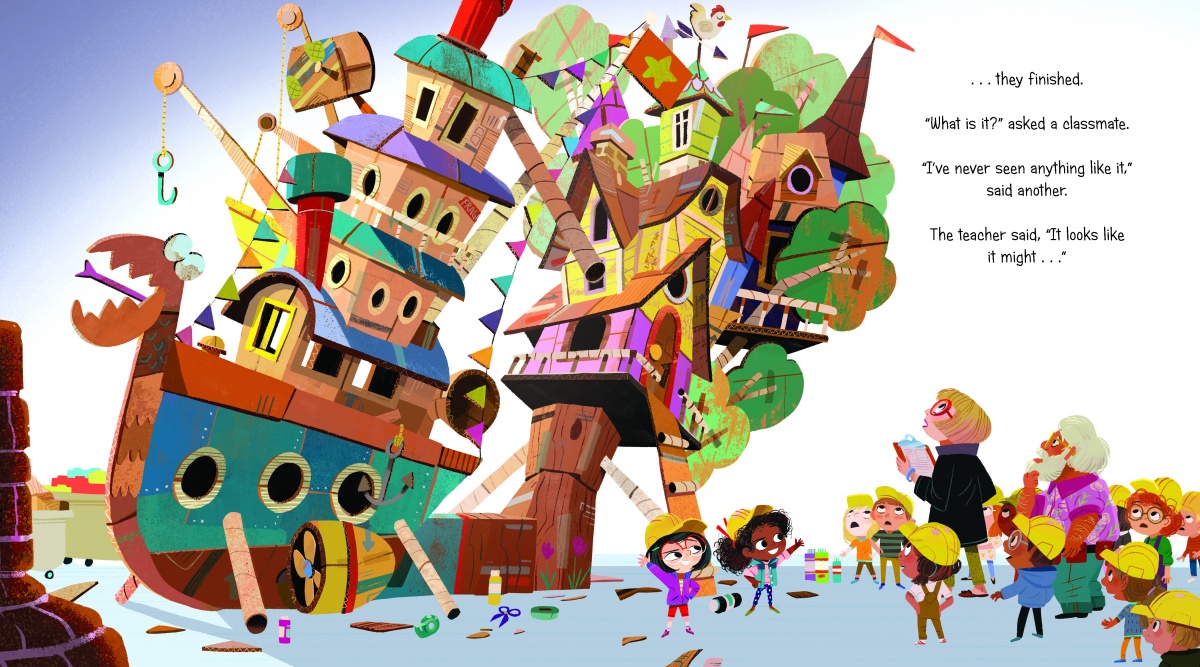 AGOinsider: Boxitects emphasizes the importance of education, teamwork, creativity and collaboration in young children. What drove you to choose these themes?

Smith: I wanted to use the theme of teamwork because it's such an important part of life. Collaboration is such an important tool to learn. In this book, I wanted to focus on the idea that alone sometimes you can get stuck in your thoughts and it can get a bit messy, but if you open your mind to the ideas of others and really listen, often you find a better path to success. Many great ideas, even if credited to one person, usually have a team behind them. Even for this book, […], I have my name on the cover, [but] the four women that helped me make it (Jennifer Greene, Kelly Sonnack, Suzanne Sutherland, and Sharismar Rodriguez) deserve just as much credit.

AGOinsider: Boxitects showcases your work as both illustrator and author. What was different and similar between the two?

Smith: Both writing and illustrating are ways of storytelling. The differences come when you decide what's best told in the illustration and what's best told in the writing. For the illustrations, you can show details like expression and mood through colour and composition. For the written part, you have to decide what needs to be told, but also can't be shown in the text. Sometimes it takes a lot of experimenting and going back and forth between the writing and the sketches to find the right balance between the two. 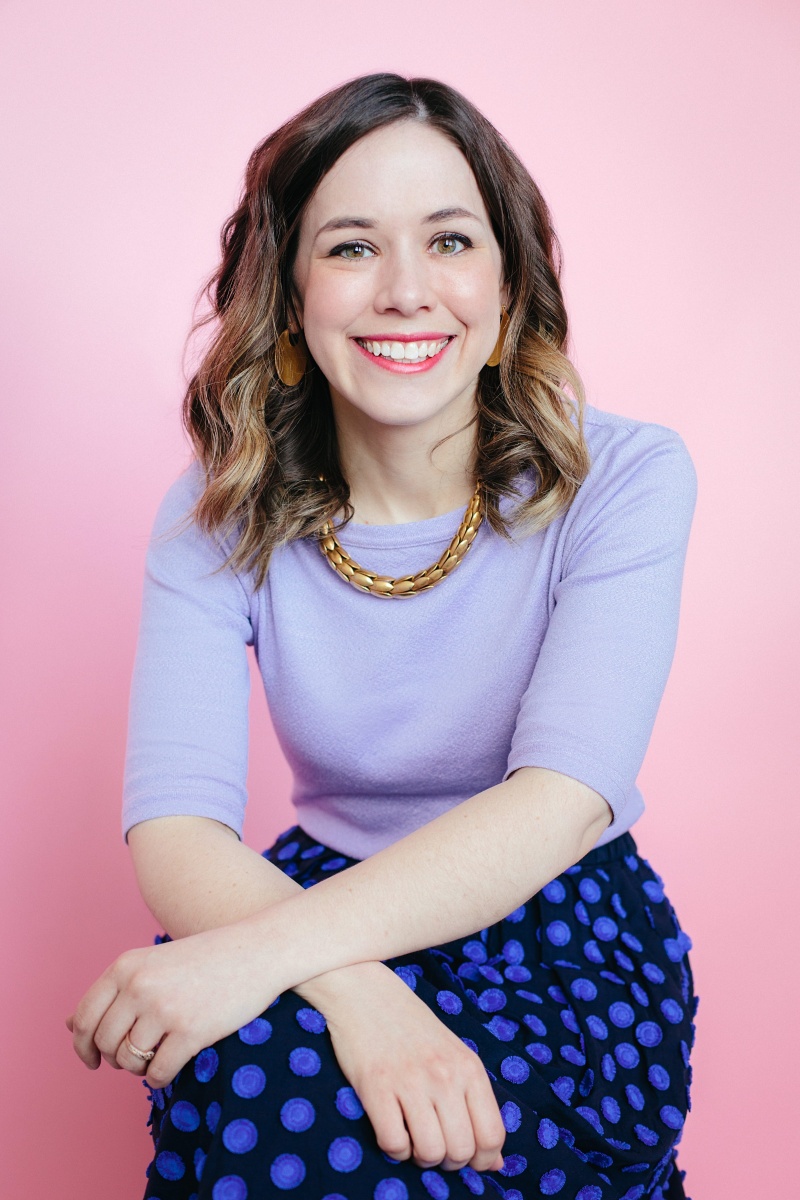 AGOinsider: You have done illustrations for several popular television shows and films that have been translated into Pop Classics picture books, such as Home Alone, The X-Files and Buffy the Vampire Slayer. Which television show or film would you love to illustrate and why?

Smith: I always thought it would be fun to illustrate Jurassic Park. It may not be the most picture book-friendly film, but it's one of my favourites of all time.

AGOinsider: Which artist past or present are you inspired by, illustration or otherwise?

Smith: A lot of my work [is] inspired by children's book illustrators from the 1960s, like Mary Blair,and Alice and Martin Provensen. I also really love Eyvind Earle's work. He was an artist who worked for Disney on such films as Sleeping Beauty and was an accomplished landscape painter.