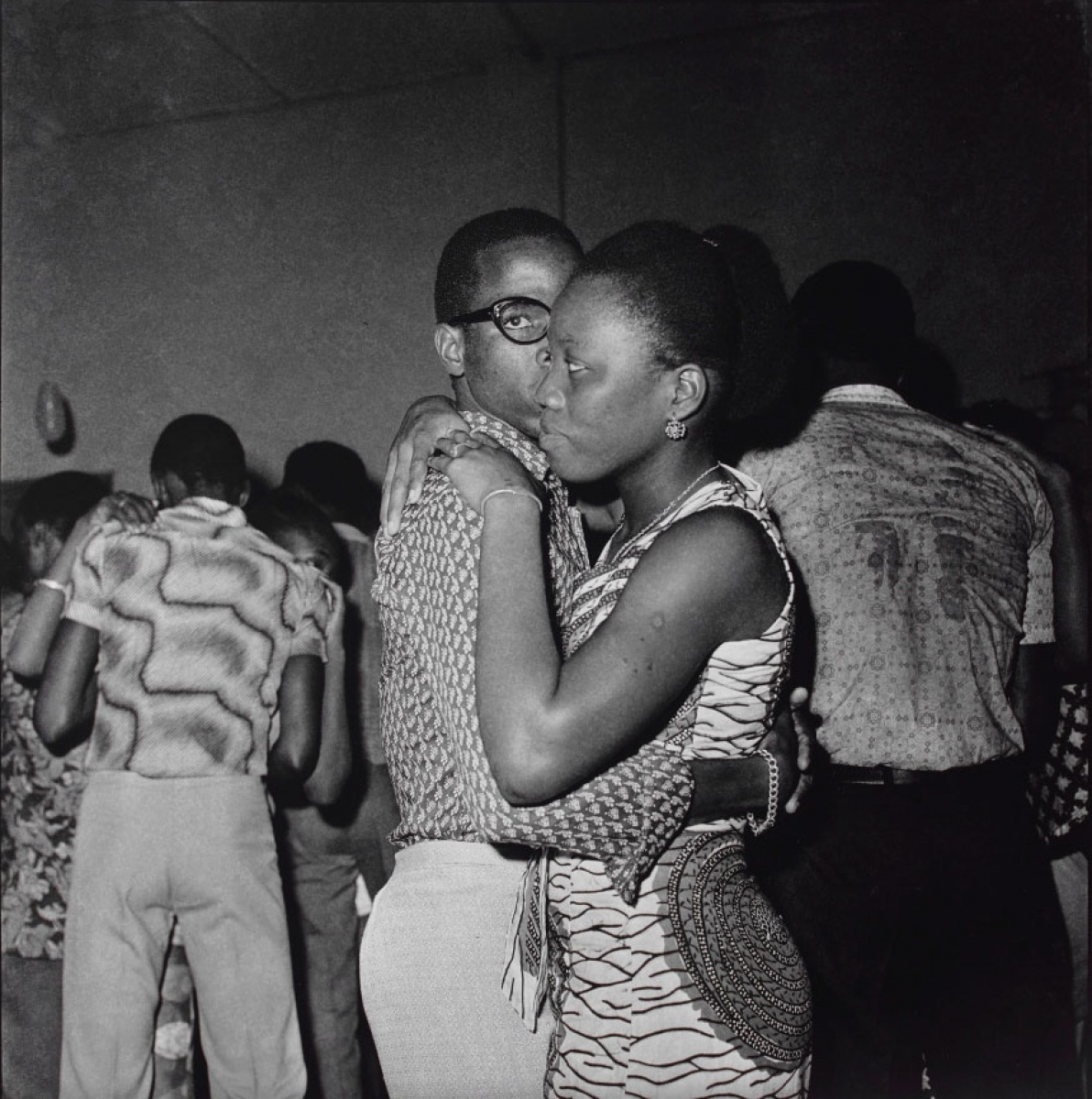 Seventeen African nations gained independence from colonial rule in 1960, marking what is often referred to as The Year of Africa. This trend of liberation was fueled by growing sentiments of Pan-African unity throughout the continent, as well as struggles against racial injustice around the global African Diaspora. Subsequently, during the 1960s and '70s, a wave of free-spirited and joyous energy swept across the newly independent countries as citizens redefined their lives, free from colonization. Documentary photographers like Paul Kodjo were there to capture it all. Seven of his powerful black-and-white photographic prints from the Ivory Coast are part of Documents, 1960s – 1970s, on view now at the AGO.

Born in 1939, in Abidjan, Ivory Coast, Paul Kodjo got his start working as a photographer in neighbouring Ghana. He then moved to France, landing a job in Paris as a correspondent with the Ivorian publication Fraternité-Matin. The highlight of his tenure there was documenting the May 1968 student protests in Paris—he was one of the few Black photographers to do so. In addition to his work in photography, he also studied cinema during this time, diversifying his skill set and artistic sensibilities. Kodjo returned to the Ivory Coast in 1970 and began working as a photojournalist, documenting an exciting new era of Ivorian independence. After building his own media agency, he started creating fictional photographic stories for the weekly art magazine Ivoire Dimanche—his series Photo-romans was born out of this work.

In October 2019, the AGO acquired 10 gelatin silver prints by Kodjo, representing two of his best known series: Photo-romans and Soirées dansantes. In Photo-romans, Kodjo staged a series of photographs that blur the line between documentary and fiction by directing his subjects in dramatic or emotional interactions. Soirées dansantes is a striking documentation of Ivorian nightlife, taken in Abidjan. During the '60s and '70s Kodjo attended numerous events, photographing candid moments between stylishly dressed party-goers. Untitled  (pictured above) features a young couple in a carefree, loving embrace on the dance floor. The series is a potent reflection of the jubilant energy attached to independence.

Surprisingly, the world was almost robbed of the majority of Paul Kodjo’s brilliant work.  By the 1990s, Kodjo had become less interested in photography, leaving most of his negatives stored away in a trunk and subject to damage in Abidjan’s tropical heat. It was by the grace of another Ivorian photographer, Ananias Léki Dago, that Kodjo’s work was recovered, restored and shared widely. In 2008, Kodjo entrusted Dago with his negatives, who then spent the next decade tirelessly restoring them with the help of the Goethe-Institut in France. Thanks to Dago’s efforts, in May 2019 a selection of works by Paul Kodjo was shown at the 1-54 Contemporary African Art Fair in New York City, sparking a wave of international attention befitting the exceptional photographer.

The AGO’s 2019 acquisition of 10 Paul Kodjo prints marked the first time his works were added to a major North American collection—it will surely not be the last.