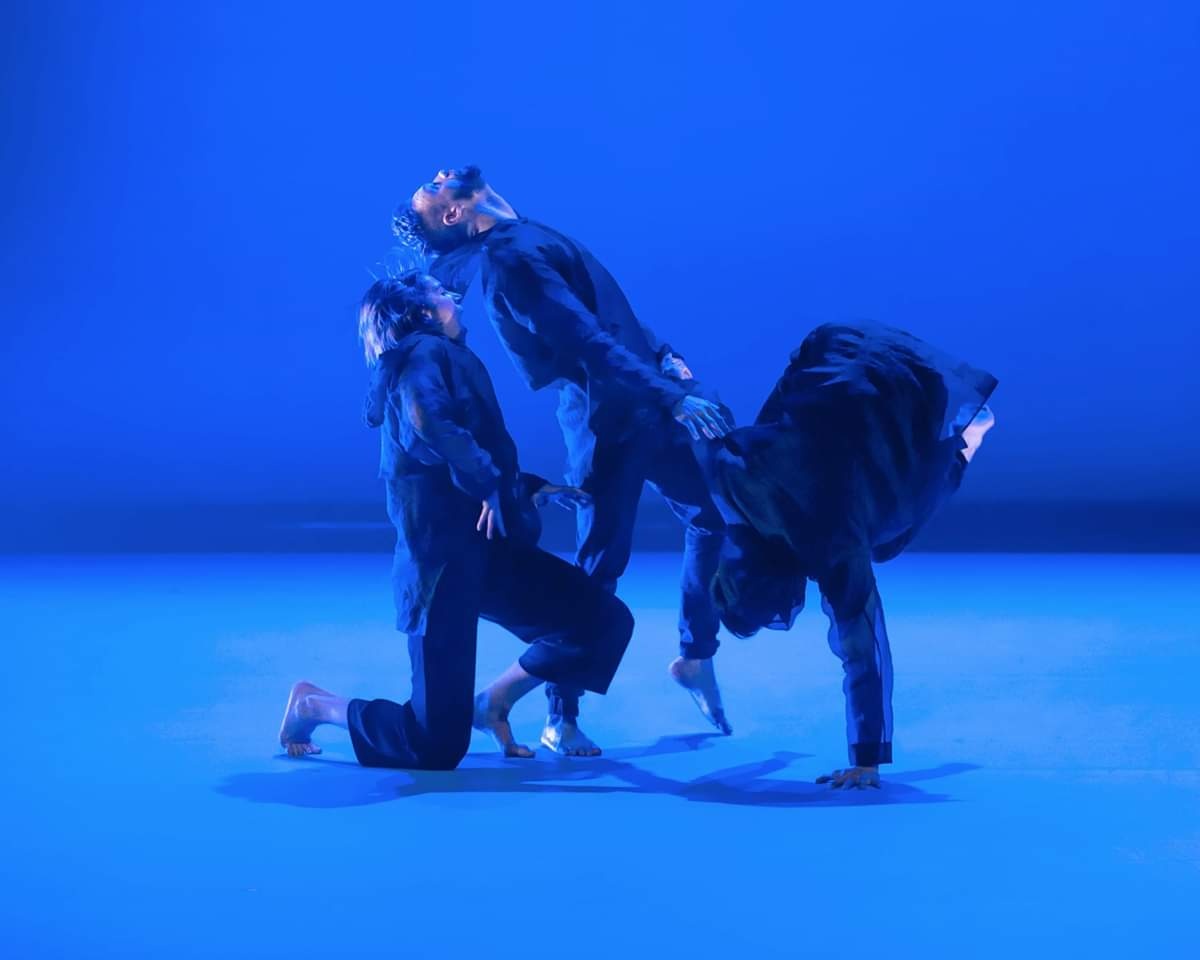 “Who We Are In The Dark” by Peggy Baker Dance Projects, choreographed by Peggy Baker. Photo by Jeremy Mimnagh. Featuring Mairi Greig, Jarrett Siddall, and David Norsworthy

My primary interests are the ideas of character through movement, and creature bodies. Movement as a language is wonderful because it can be incredibly specific while being beautifully unspecific. As humans we communicate through body language more than we probably even realize. It’s universal. It's interesting to explore getting into a character’s body and even more so to delve into the exploration of animal bodies. Animals communicate almost entirely with body language and it comes from a deeper base instinct. The combination of variations of human and animal bodies, instincts, needs, wants, and body language fascinates me— it is where creatures are born. 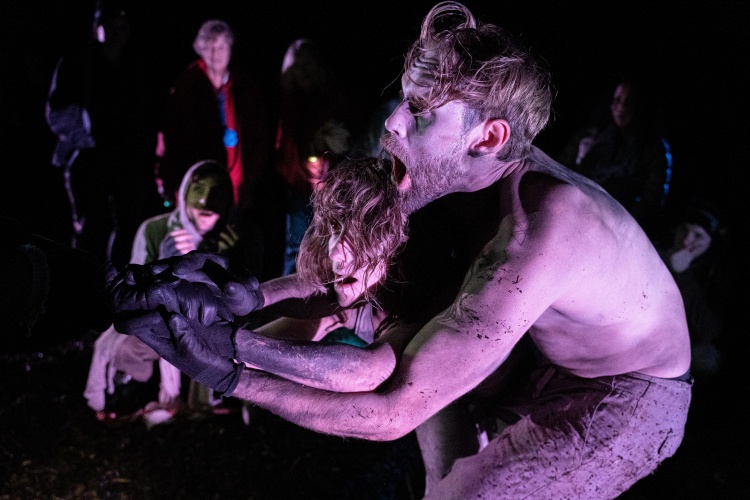 “Stories In The Woods” by Frog In Hand, choreography by Colleen Snell. Photo by Nettie Seip. Featuring Elke Schroeder and Jarrett Siddall

AGO: What was the inspiration for this artwork or series?
Siddall: I wanted to share photos that represented the range of work I do and specifically highlight the works of Peggy Baker and Colleen Snell I was involved in. Peggy has been such a support in my personal and artistic life, and Colleen's work with her company, Frog In Hand, directly aligns with my interests in character through movement and works of fantasy.

AGO: Tell us about a place or a space where you most love making your work?
Siddall: During the Covid-19 quarantine, I experimented with a photo series on Instagram under the hashtag #myquarantinecreatures as a way to stay active and interested in my practice. I ended up doing several outside and was really inspired and invigorated by being in nature, dirt, and water. I also experienced this with Frog In Hand's "Stories in the woods". We created and performed outside and actually emerged from within the dirt and I loved it!

AGO: Are you in dialogue with any other artists or creative peers about your practice? If so, how does this dialogue feed your work?
Siddall: It may sound cheesy, but honestly my partner Anne van Leeuwen is my biggest point of dialogue and discussion in regards to my work. She's an extremely talented actor and director and she challenges me to think in different ways, approach characters from different angles. She helps me with auditions and self tapes and directed most of #myquarantinecreatures. 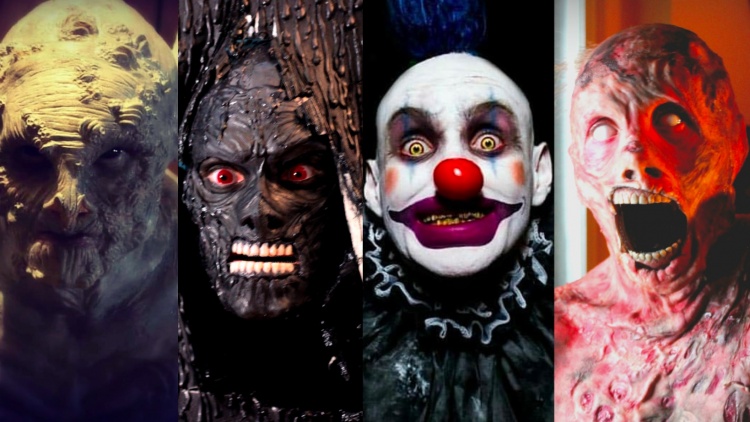 Jarrett Siddall is a Dora-nominated dancer, performing artist, and actor based in Toronto.  A graduate of The School of Toronto Dance Theatre, Jarrett performed with Toronto Dance Theatre from 2012 to 2017. Siddall now works with a variety of companies and artists including Peggy Baker Dance Projects, Frog In Hand, and Jestr Events activating creature suits like Jrex, the dinosaur. In film and television, he uses his experience with movement research and invention for physical roles, most specifically as a creature actor in prosthetic make-up.