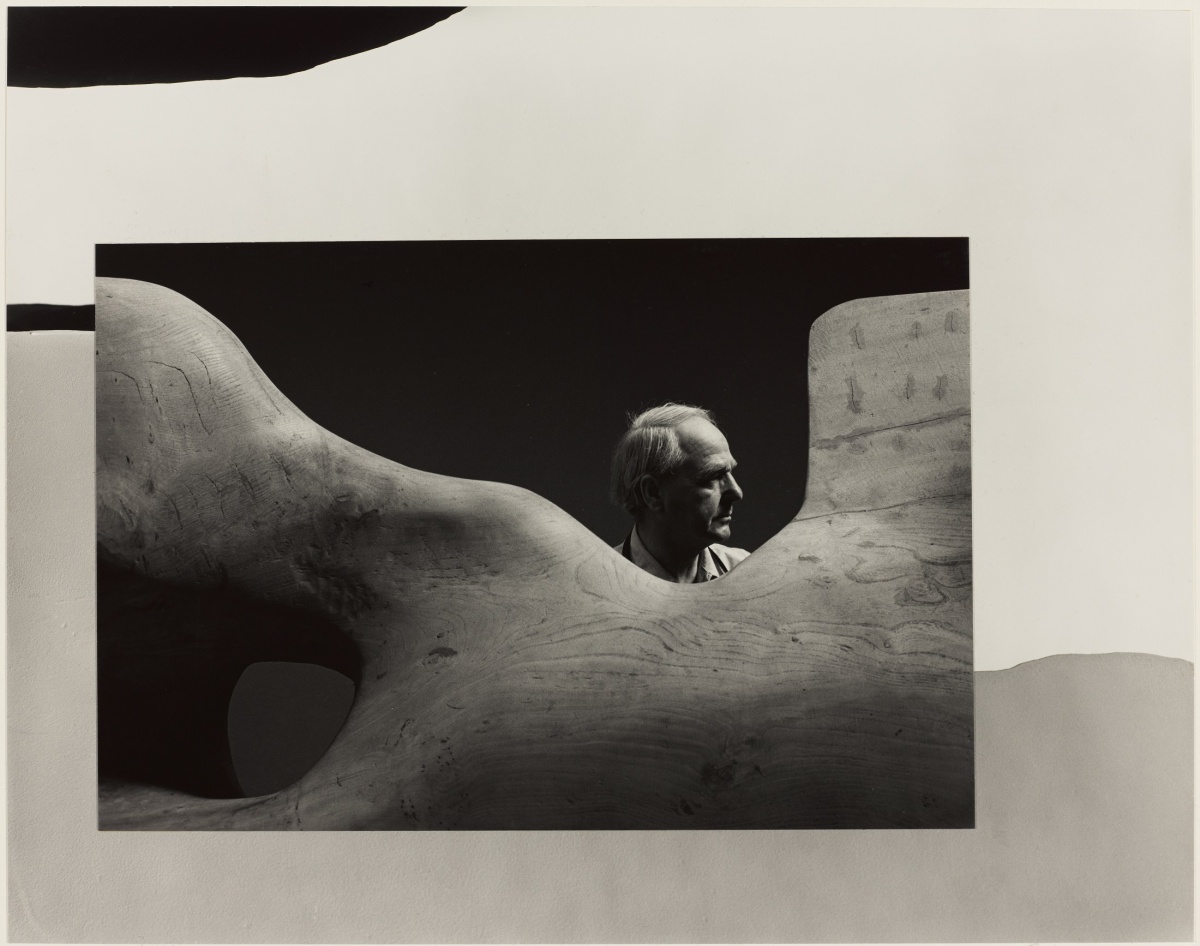 Looking back, some AGO history buffs may notice exhibitions of photography dating back over 40 years. So what’s the deal? While the AGO became acquainted with photography in the 1970s, many of these first exhibitions travelled to us while on tour from other institutions. For our part, Sophie Hackett, the AGO Curator, Photography, notes that “collecting photographs at the AGO has been a matter of many small starts; a gift here, a purchase there,” and none of it would have come to be without the incredible contributions of Maia Sutnik, the first Curator of Photography at the AGO. 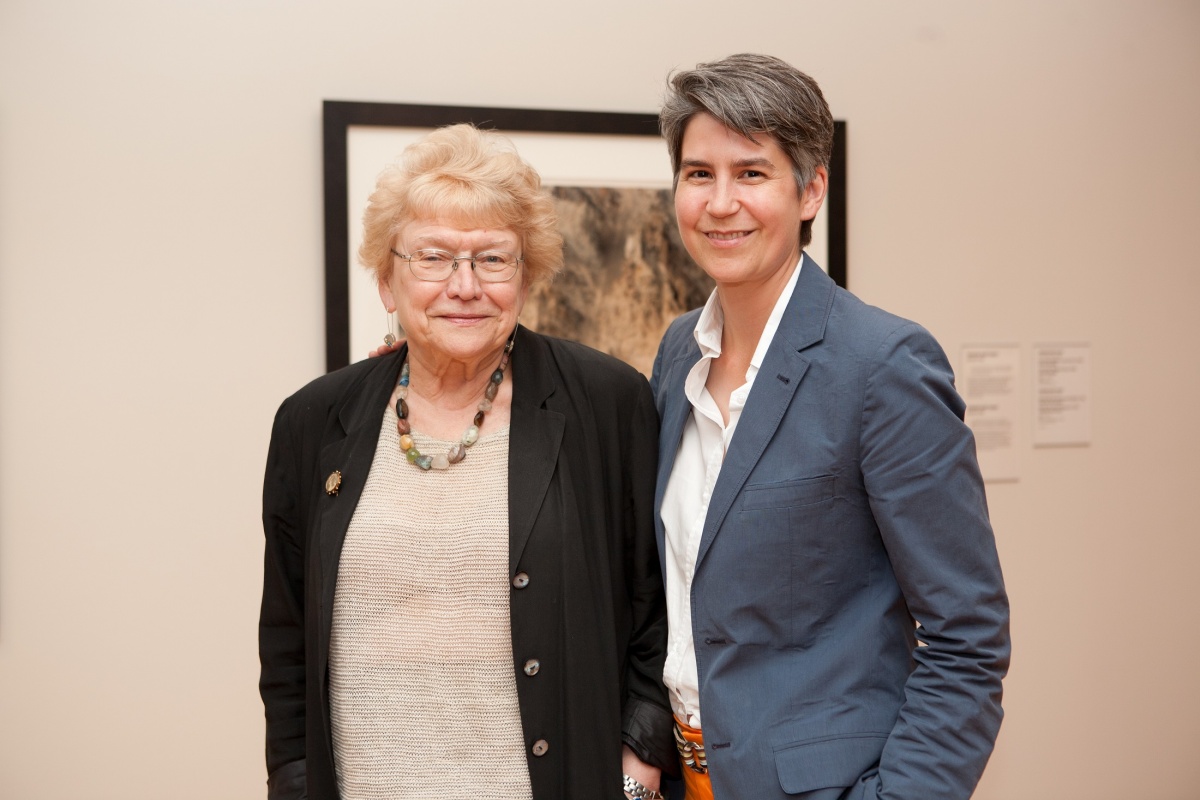 Before becoming a curator, Sutnik held many positions at the AGO, including in the Department of Photographic Resources in the '70s. Through this role, she leveraged resources and public support to bring unique exhibitions, like Destination Europe, to the AGO in 1977; it included work by Robert Bourdeau, Lynne Cohen, Charles Gagnon and others. While groundbreaking, these early exhibitions stirred up considerable controversy, with one critic describing the photographs as “under laboured,” lacking the obvious effort put into painting or sculpture. But still Sutnik persevered, making strategic acquisitions like Arnold Newman’s Henry Moore (collage), Much Hadham, England (image above) in 1977 to complement the AGO’s considerable collection of Henry Moore sculptures.

Sutnik, and many of her supporters, believed photography deserved a permanent place in the AGO. In a clever move to demonstrate this support, Sutnik mounted the exhibition Responding to Photography in 1984, showcasing works from private collectors in Toronto. The exhibition also showed the wealth of discovery waiting within the medium. As she describes it, photography “had its tradition… and a historical momentum” that informed exciting new movements in modern art like Surrealism and Dada. In these early days, Sutnik wanted to show that photography was popular and could connect people by capturing real life in all its forms. Over the years, these efforts successfully elevated the Gallery’s view of photography, paving the way for the creation of an official Photography Department in 2000.

To celebrate, we recorded a conversation between our current and past Curators of Photography about the gifts, purchases and exhibitions that led to the department as it exists today. Take a listen and don’t forget to look through the images below to see some of these landmark exhibitions and acquisitions that brought us to this exciting anniversary.

Josef Sudek. The Window of My Studio - Spring in My Garden

Josef Sudek. The Window of My Studio (Uneasy Night)

Tina Modotti. Hands of a Washerwoman

Today, the AGO Photography Department continues this tradition of research and community outreach, while making new strides to increase the diversity of photographers and subjects represented in the Collection. From the recent acquisition of the Montgomery Collection of Caribbean Photographs by a dedicated group of donors to our current exhibition, Diane Arbus: Photographs 1956–1971, drawn entirely from the Collection, this look back on 20 (plus) years gets us excited for what’s still to come.

Love photography at the AGO? Stay tuned to the AGO Insider as we talk to collectors and curatorial colleagues about how their photography collections came to be, and what collecting photography means to them and to us today, all in honour of this 20th anniversary.