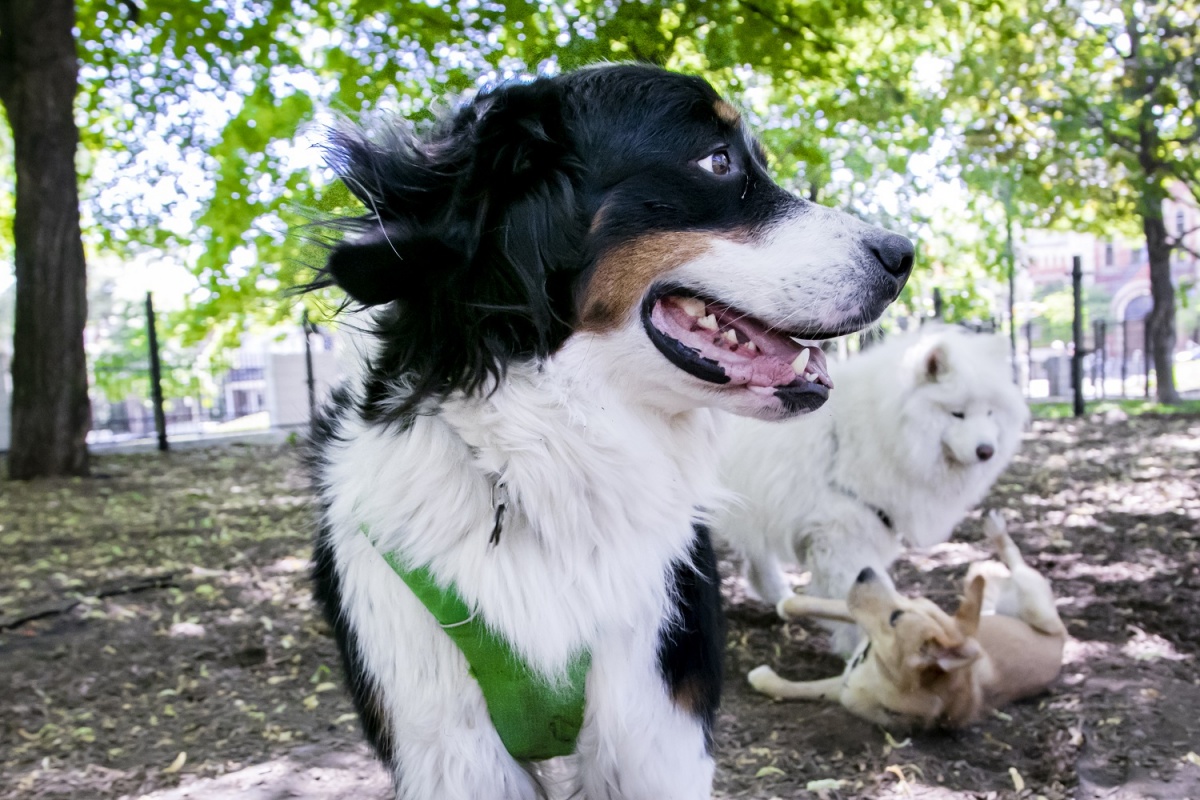 Image by the AGO.

Whether you call them dogs, doggies, woofers or your best friend, we love the dogs of Grange Park. And this week we’re honouring our puppy pals to celebrate the one-year anniversary of Grange Park’s revitalization.

The revitalization project brought exciting changes to the Park including 80 new trees, more seating, interactive water features and an expanded children’s play area with fun equipment inspired by artistic creativity and the arts, such as paint palettes, paint cans and crumpled pieces of paper. Henry Moore’s sculpture Large Two Forms, which used to sit at the southwest corner of McCaul and Dundas Streets, was relocated to the Park, where the natural setting allows visitors to view it from all angles without barriers. And then there’s the off-leash dog park where the Park’s aww-dorable fans can brighten even the greyest day. (Find out more about the Park’s community-led revitalization here.)

We can’t think of a better way to celebrate the one-year anniversary of the Park’s reopening than shaking paws with some pups that visit the Park’s popular off-leash area. Say hello to your new best friends: 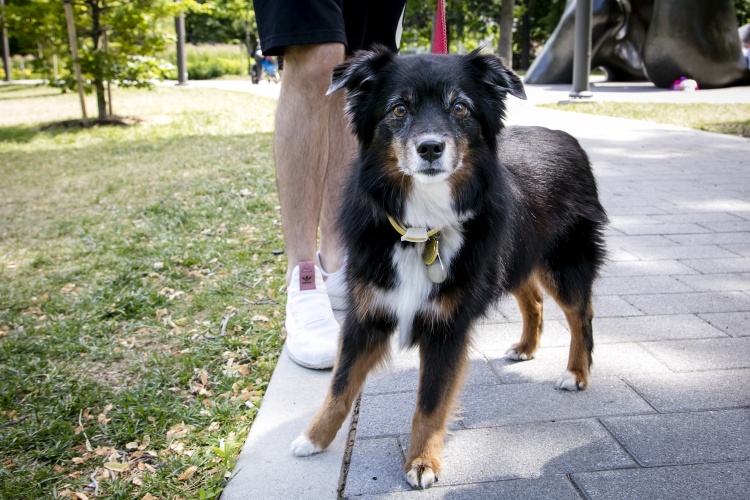 Favourite thing to do in the park: Mostly she likes to lie down and stop walking. 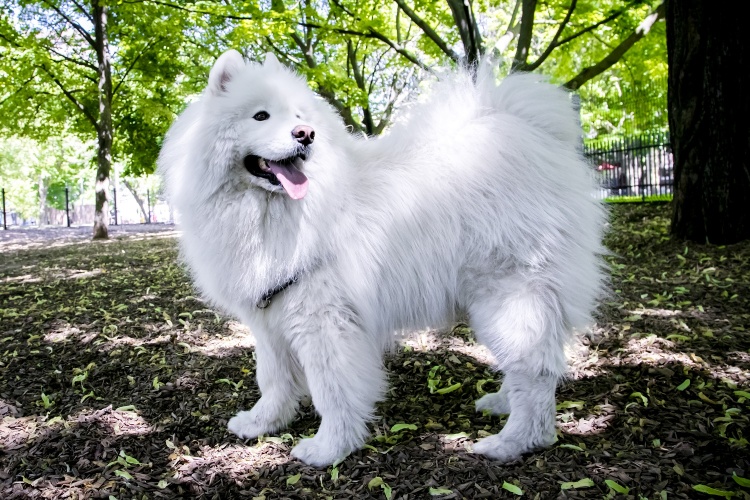 Favourite thing to do in the park: Pockets loves to chase squirrels and play with the other bigger dogs. He likes to be petted but doesn’t like to be cuddled. 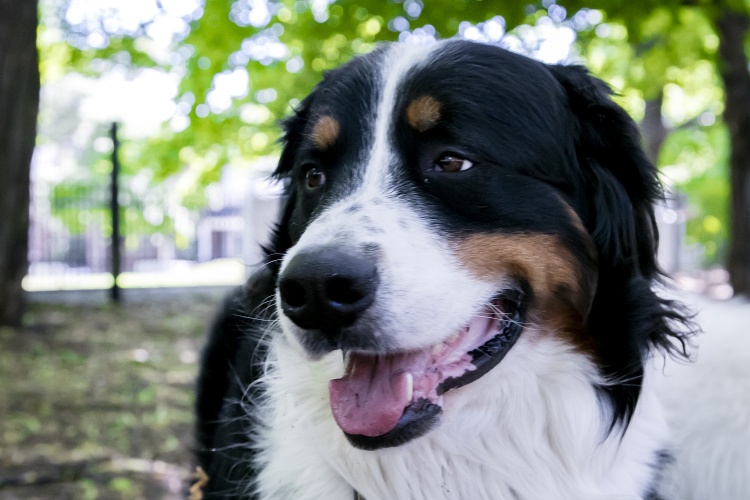 Favourite thing to do in the park: On cooler days he’ll play but in the summer he just likes to sit and get head massages. 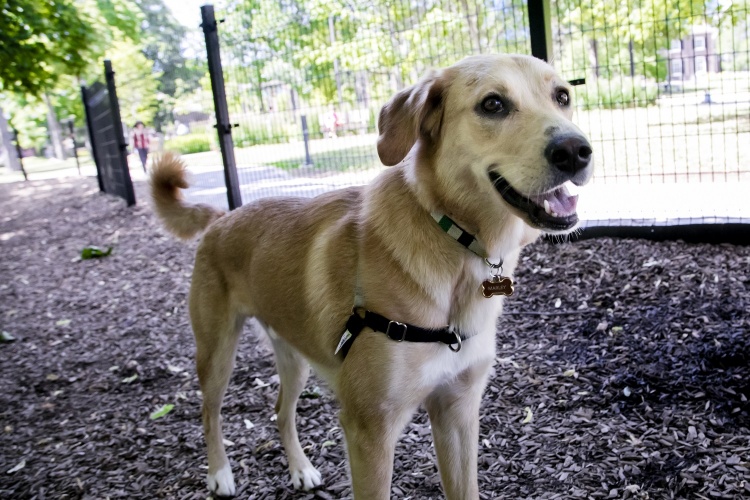 Favourite thing to do in the park: Marley is young and a bit timid around older dogs, mostly he likes to play and get up in everyone’s business. 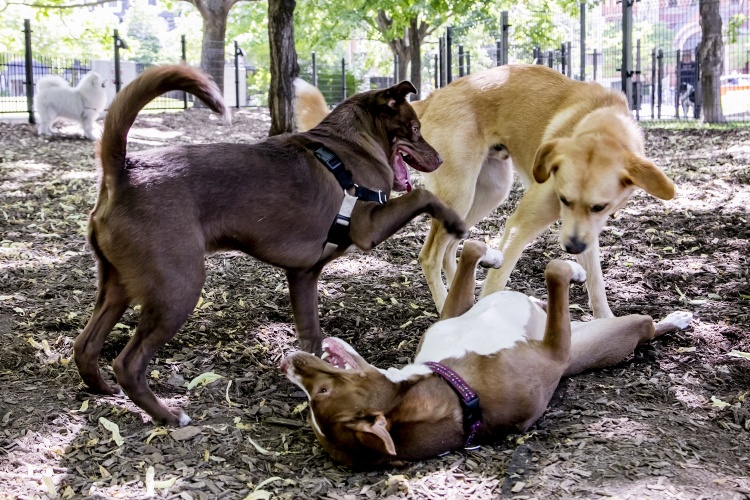 Age: Cleo is one year old and Chewy is six months old.

Favourite thing to do in the park: Both Cleo and Chewy enjoy playing and meeting other dogs. Cleo is more submissive while Chewy is more playful. 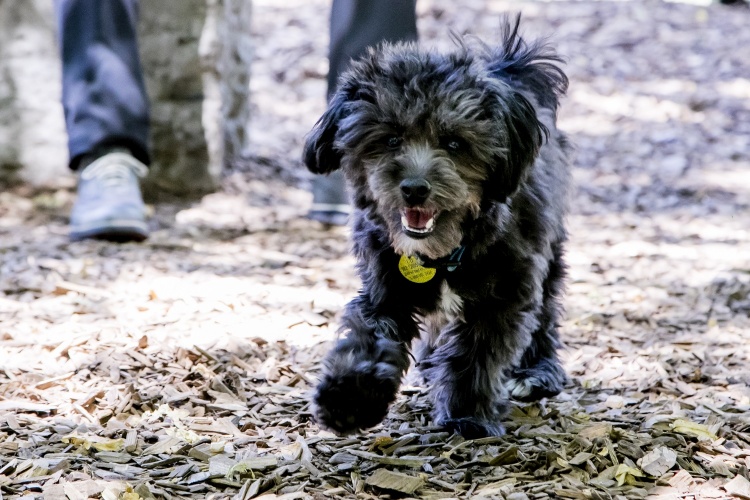 Favourite thing to do in the park: Koko likes to watch other dogs, unless there is a dog his size and then he’ll play.

Haven’t visited Grange Park yet? Stop by the park this summer after a visit to the AGO. 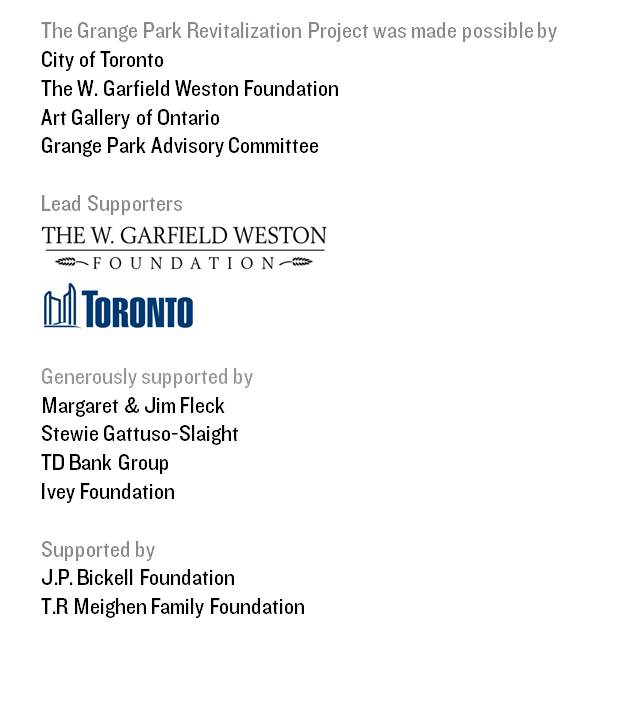