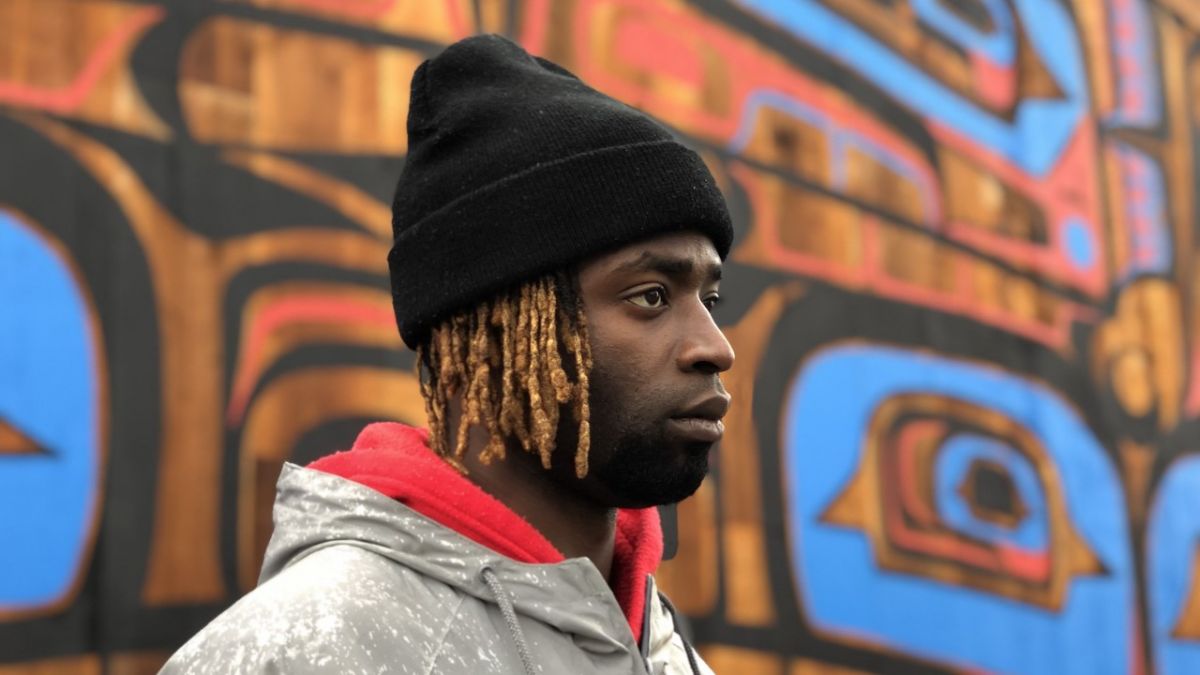 When Haitian-Canadian filmmaker Yasmine Mathurin began working on her debut documentary One of Ours back in 2017, she never imagined it would go on to win the 2021 Hot Docs Special Jury Prize, premiere on CBC and be screened at prestigious film festivals domestically and abroad – but that’s exactly what happened.

One of Ours is a multi-layered exploration of identity that follows the fascinating life story of Josiah Wilson. Born in Haiti and adopted as an infant by Canadian parents – an Indigenous father and a white mother – Wilson was raised in Calgary as a member of the Heiltsuk Nation. During his teen years he developed a love for basketball and became a star player on the Heiltsuk Nation team, competing annually in the West Coast All Native Basketball tournament. At age 20, he was abruptly barred from entering the tournament due to a new blood quantum rule, excluding those without at least 1/8 First Nations ancestry from play. With a focus on Josiah’s family life, One of Ours chronicles his healing journey after this decision, intimately investigating what it means to belong.

We spoke to Mathurin for more insight about her approach to making the film and what she hopes audiences learn from it.

AGOinsider: Can you describe the genesis of the film? How did you first encounter this story and what compelled you to document it?

Mathurin: I grew up in Calgary, Alberta. I moved there from Montreal and Haiti when I was a pre-teen. I was introduced to the Wilson family through my aunt. We were part of the small Haitian community that was there at the time. Mariah (Josiah’s sister) and I were part of a Haitian cultural dance troupe called The Haitian Pearls, and we would sometimes perform at Caribbean cultural celebrations throughout the city. When I moved away, I kept in touch loosely through Facebook. So when the story broke out about Josiah’s ban from the All Native Basketball Tournament, I got word of it through a post that Don (Josiah’s dad) shared on Facebook. 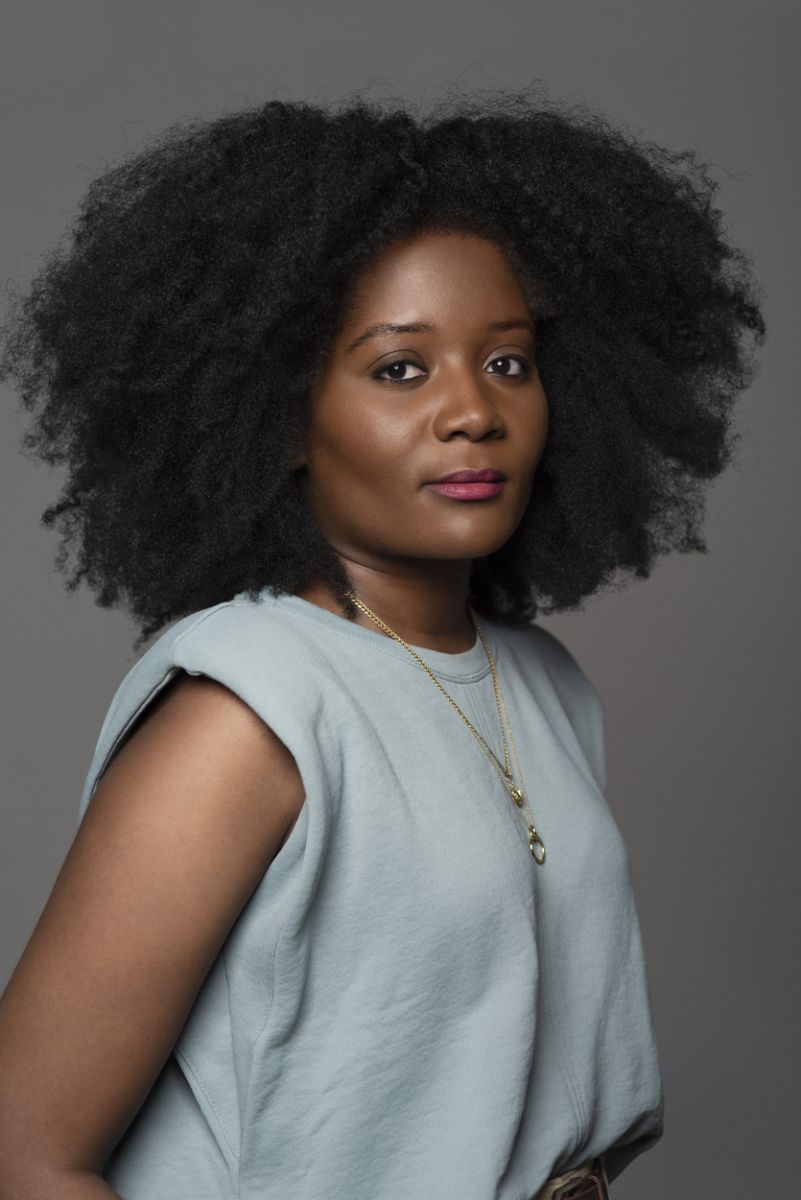 AGOinsider: This is such a multi-layered exploration of identity – looking at Josiah's Haitian ancestry, his upbringing in the Heiltsuk Nation, and LGBTQ representation within his family. As a documentarian, was it a challenge to balance and attend to these different parts of his narrative?

Mathurin: The story is very multi-layered and complicated, so it was a real challenge to find a way to weave all the themes that I was seeing through Josiah and his family’s story. It was definitely overwhelming at first, but I had a great team around me to get through it. Every member of the family had a compelling point-of-view and unique story and connection to each other. My anchor through the story was focusing on Josiah’s healing journey. The layers around his story organically presented themselves. Each layer of the story, from the Black, Indigenous to the LGBTQ layer had equal importance to me. There was a lot at stake at getting it wrong. As a young Black Haitian-Canadian, I know first-hand the harm that it can cause to get a BIPOC story wrong. It can cause harm. So I had to move with care as best as I could, and hope that it would translate to audiences. 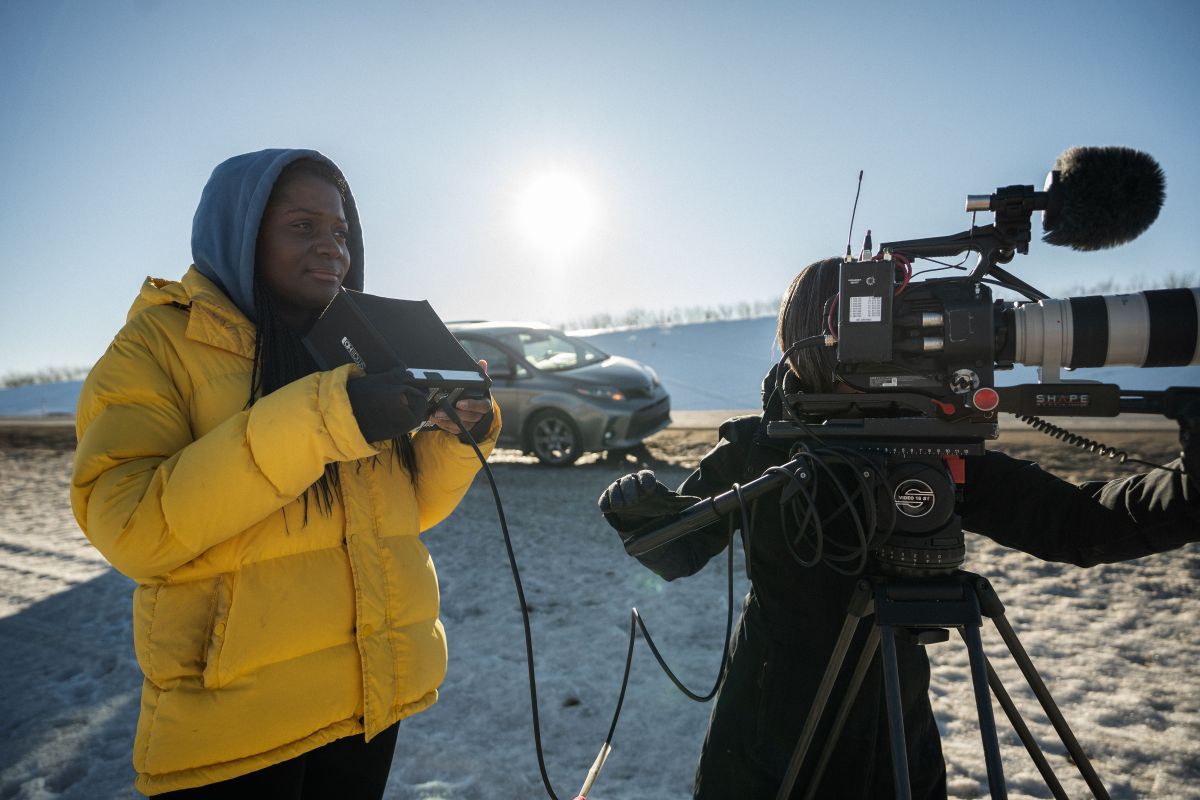 AGOinsider: One of Ours gives audiences so much to unpack and reflect on. What are some of the things you hope people learn while watching this film?

Mathurin: I made this film in an attempt to understand what it means to belong as a Haitian-Canadian and reflect on what it means to heal. In the process of this attempt, I shared a story showing that healing is not linear and that families are complex. I hope as audiences watch the film, they reflect on their own healing journey and find solace in this story.

AGOinsider: What’s next for you? Any projects you are currently working on that you can share?

Mathurin: One Of Ours will be premiering on CBC and CBC Gem this Sunday, January 23 at 8 pm (8:30 NT). Then it will be having its U.S. Northwest premiere at Big Sky Film Festival in Missoula, Montana.

As for me, I am currently part of the TIFF Netflix Talent Accelerator Fellowship and developing a fiction feature screenplay that I’m excited about. I am also in development on a bilingual animated short documentary about my family’s journey from Haiti to Canada.

Don’t miss One of Ours, airing on CBC and CBC Gem Sunday, January 23 at 8 pm. Stay tuned to the AGOinsider for more upcoming stories in the world of Canadian film.