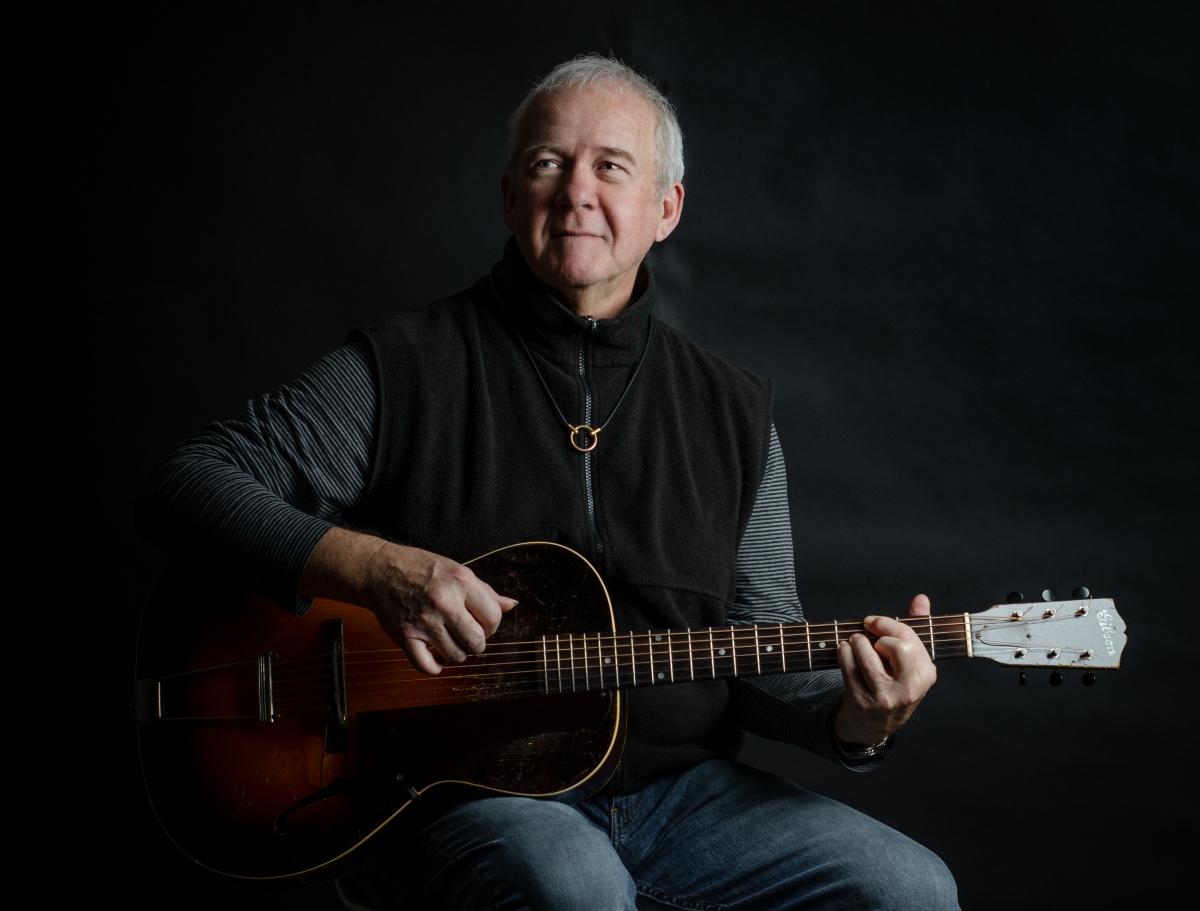 Eleven-time Juno Award-winning Canadian musician Murray McLauchlan loves the work of Tom Thomson. His admiration for the legendary Group of Seven member started years ago, but was recently solidified through the release of his brand new song and video, A Thomson Day. The lead single from Hourglass, his 21st studio album, A Thomson Day is a touching ode to The West Wind, McLauchlan’s personal favourite Thomson painting. The video captures McLauchlan performing his heartfelt tune on the waters and shoreline of Stoney Lake, Ontario – a setting quite reminiscent of The West Wind. .

As a sign of his reverence for the work, McLauchlan and his team licenced the use of The West Wind from the AGO so it could be included in the video. This allows viewers who may not be familiar with the painting to get a true sense of its essence as they digest McLauchlan’s descriptive lyrics.

We spoke with McLauchlan about his love of Tom Thomson, as well as his brand new single and album.

AGOinsider: What do you find special about the work of Tom Thomson?

McLauchlan: I would have to say the vibrancy.  He has all the tools necessary — composition, use of hot and cold colours, a really sure-footed handle on the application of paint so even wet it’s never muddied.  But there is an overarching spirit to his work.  They aren’t just paintings. They are emotional statements!

AGOinsider: What is the inception story of your song, A Thomson Day? Where was the video shot?

McLauchlan: I’ve been in the painting! I know the feeling of standing on a rock watching the breaking waves. In that moment you sense the dance of life and how sweet it is because it doesn’t last forever. Marc Lostracco tried to capture some of that as we shot the video on Stoney Lake in the Kawarthas here in Ontario. 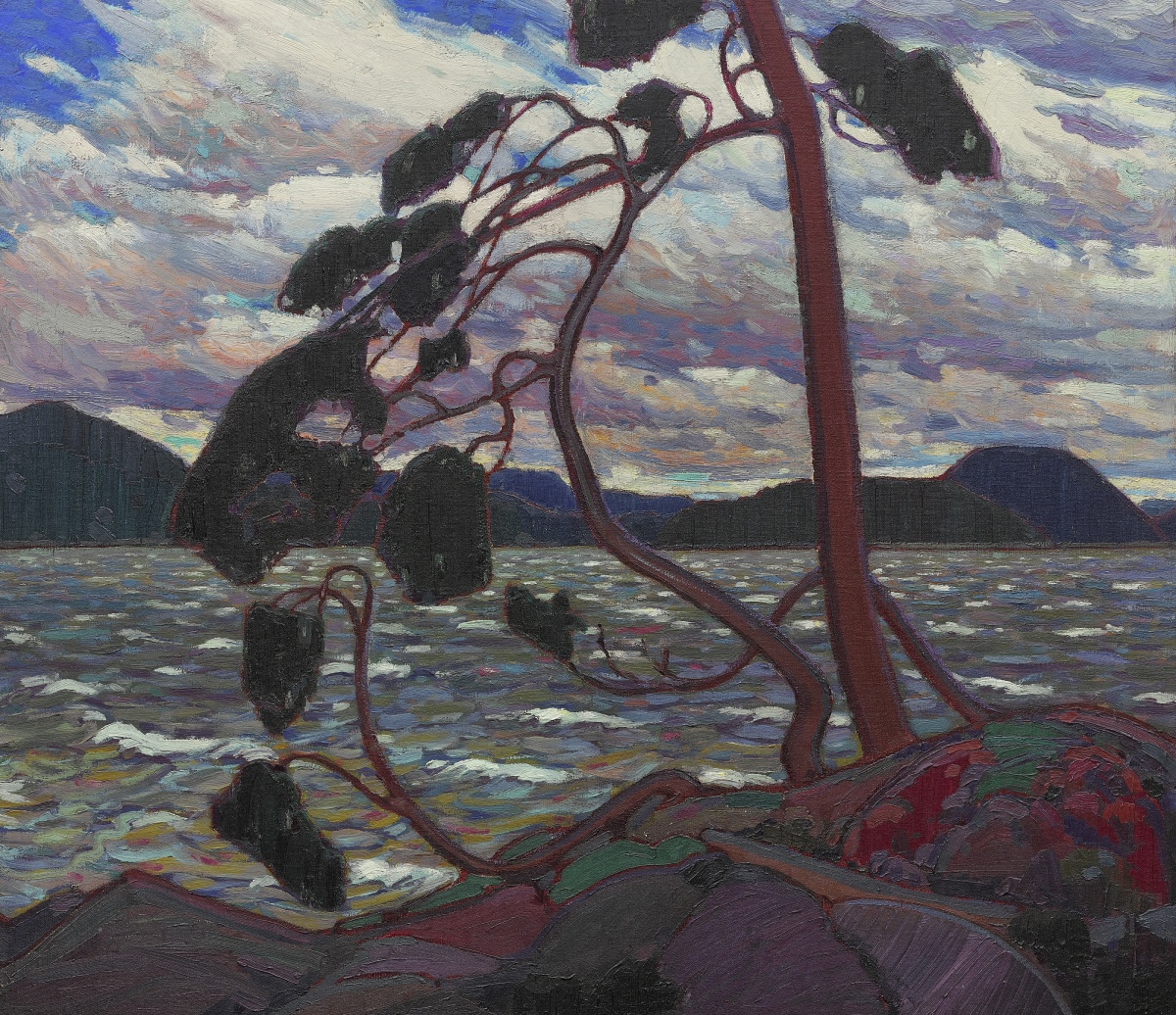 AGOinsider: What can we expect from your new album, Hourglass? How would you describe it musically and conceptually?

McLauchlan: Hourglass deals with the important issues and events of the recent past— racism, unequal distribution of wealth, refugees, and what the future might bring.  Musically it was recorded live off the floor. The songs began as poems and the poems were then married to guitar pieces I was playing. There are no choruses. Instead, each song refers back to a musical theme.

AGOinsider: Has the pandemic been challenging for you creatively, or have you found yourself more productive as an artist?

McLauchlan: My creative output wasn’t affected greatly by the pandemic. I’m always working on something. The big effect has been the cessation of concert appearances. I miss that a great deal and it’s been terribly hard on a lot of folks who depend on the industry for their livelihood.

Be sure to check out Murray McLauchlan’s new album, Hourglass, now available for purchase and streaming.