Artists-in-Residence - Life of a Craphead 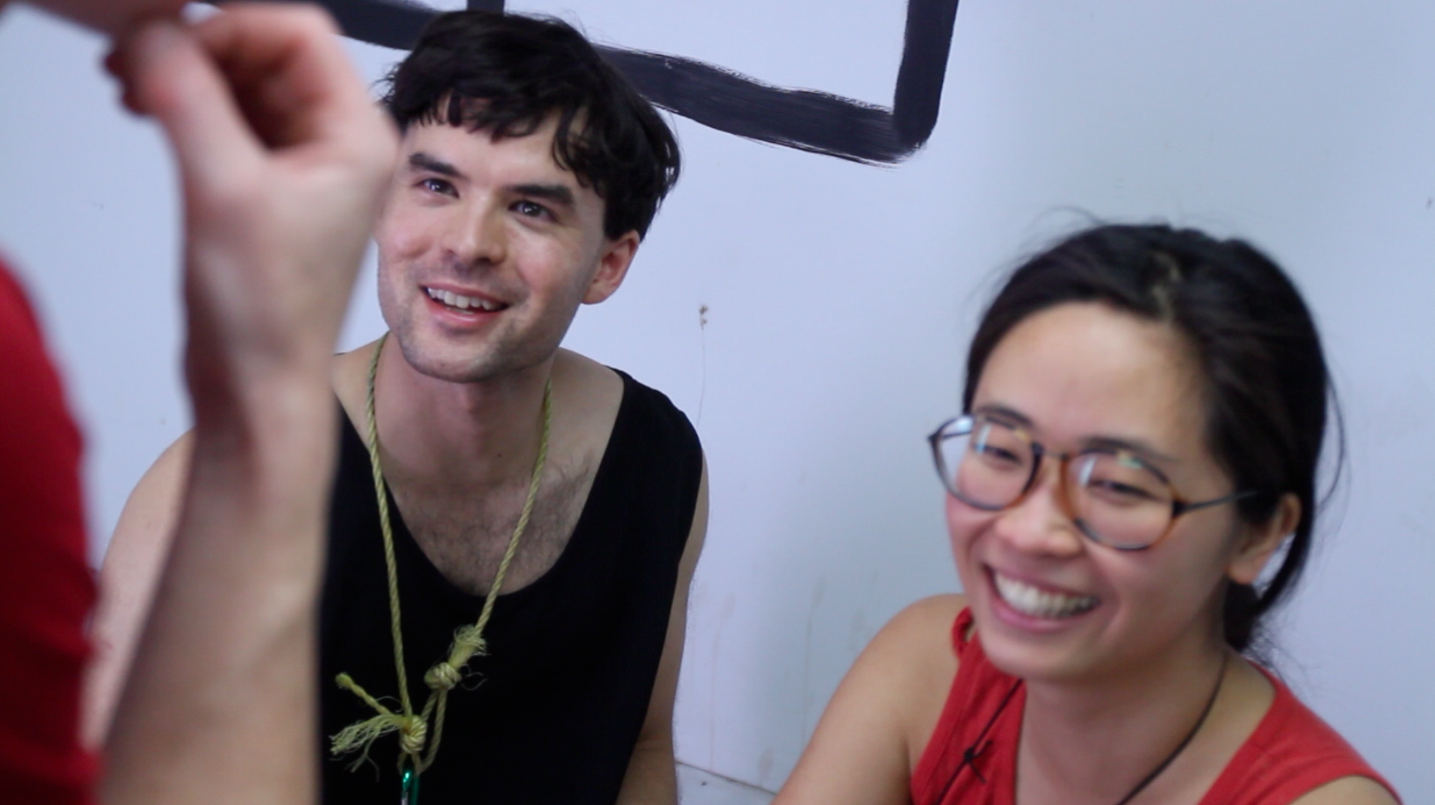 As Artists-in-Residence at the AGO, Toronto-based artist duo Life of a Craphead (Amy Lam and Jon McCurley) presented a series of performance-based projects that engage critical awareness through the use of humor.

During their residency, they produced the Life of a Craphead Retrospective, an exhibition that presents all of the work they will ever make. Spanning 50 years of production and consisting of photo and video documentation of existing previous works and predicted future works, the exhibition opened in the Weston Family Community Gallery on Wednesday March 27, 2013 and concluded with a closing performance on Thursday May 2, 2013.

Life of a Craphead also presented Doored, an ongoing monthly performance art and comedy show that they have been curating and hosting since 2012. Featuring new performance work by Bridget Moser, CN Tower Liquidation, Laura McCoy, Fake Injury Party, and others, Doored took place on February 10, 2013 in the Dr. Anne Tanenbaum Gallery School at the AGO. More information about Doored is available here.

About Life of a Craphead 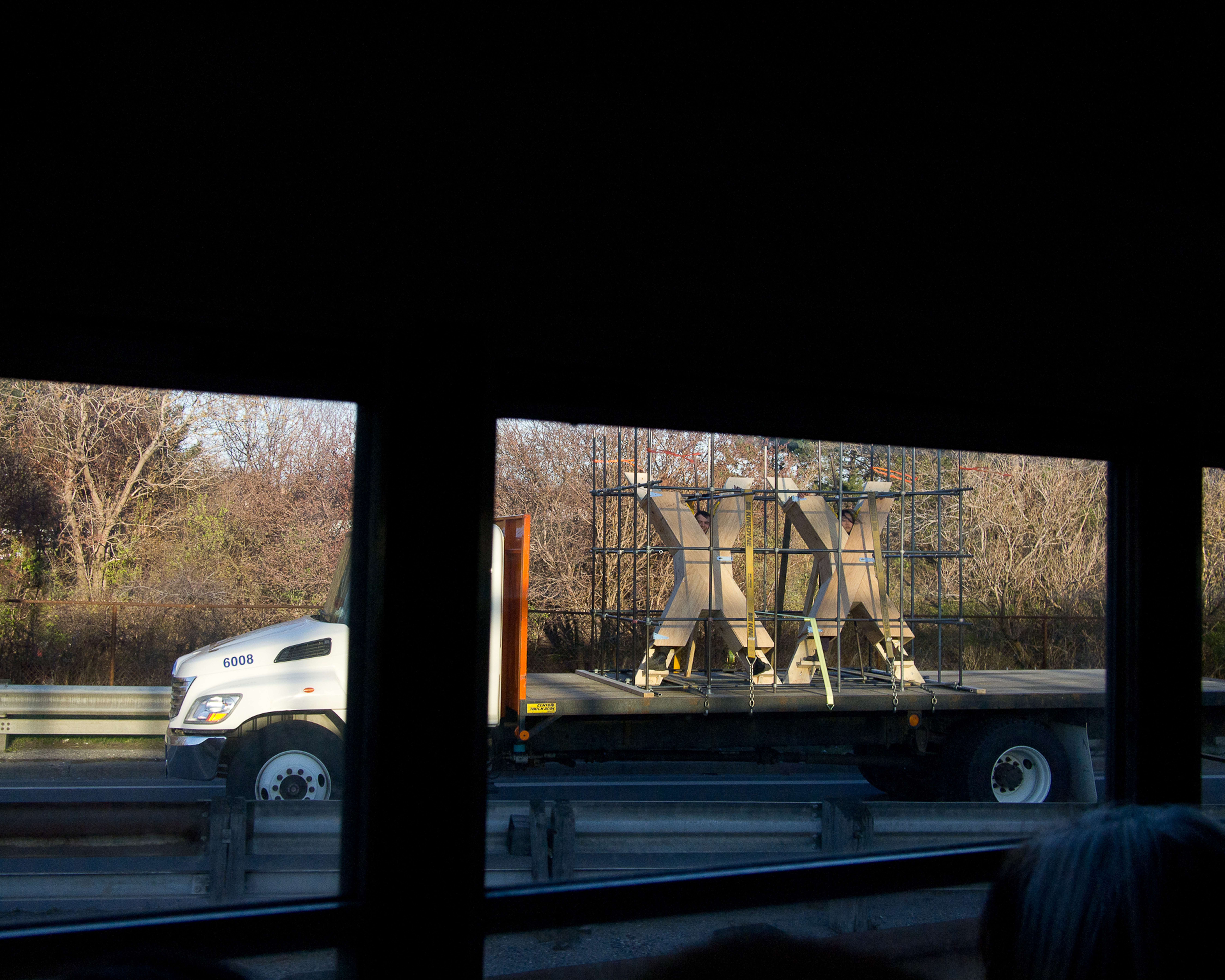 Life of a Craphead is the collaborative work of Amy Lam and Jon McCurley, comprising performance, comedy, theatre and video. Established in 2006, their projects include transporting two psychopaths in a cage on the back of a truck, touring a live comedy show, giving away everything on a restaurant’s menu, and building a three-story maze. Their first feature-length film, Bugs, is in post-production.

Life of a Craphead have presented work at The Power Plant, Toronto; Gallery TPW, Toronto; Hotel MariaKapel, Hoorn, The Netherlands; Department of Safety, Anacortes, U.S.; and the Banff Centre, Banff, as well as at numerous comedy venues and music shows in Canada and the U.S.

Life of a Craphead live and work in Toronto and collaborate frequently with other artists and performers. www.lifeofacraphead.com