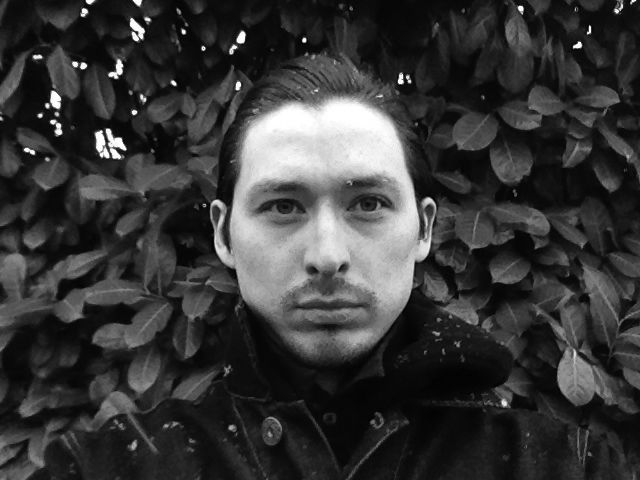 Walter Scott is an interdisciplinary artist working with writing, illustration, performance and sculpture. In 2011 while living in Montreal, he began a comic book series, Wendy, exploring the narrative of a fictional young woman living in an urban centre, who aspires to global success and art stardom but whose dreams are perpetually derailed. The position of the outsider and shape shifter is central to this body of work and the influence of feminist icons such as Elle Woods in Legally Blonde or artist, punk poet, experimental novelist and filmmaker Kathy Acker lingers. Recent exhibitions include Fictive Communities, Koganecho Bazaar, Yokohama, Japan 2014, Pre-Existing Work, Macaulay & Co. Fine Art, Vancouver 2015, and Stopping the Sun in Its Course, Francois Ghebaly Gallery, Los Angeles 2015.

Based on research in the AGO’s archives, Scott wrote fictions around the works in the collection to create new performances and installations during his residency.

Original drawings from his Wendy series were on display in the Walter Trier Gallery until December 12. He also presented a drop-in comics workshop in this gallery, in partnership with Canzine: Festival of Zines and Underground Culture, on Saturday, October 29. 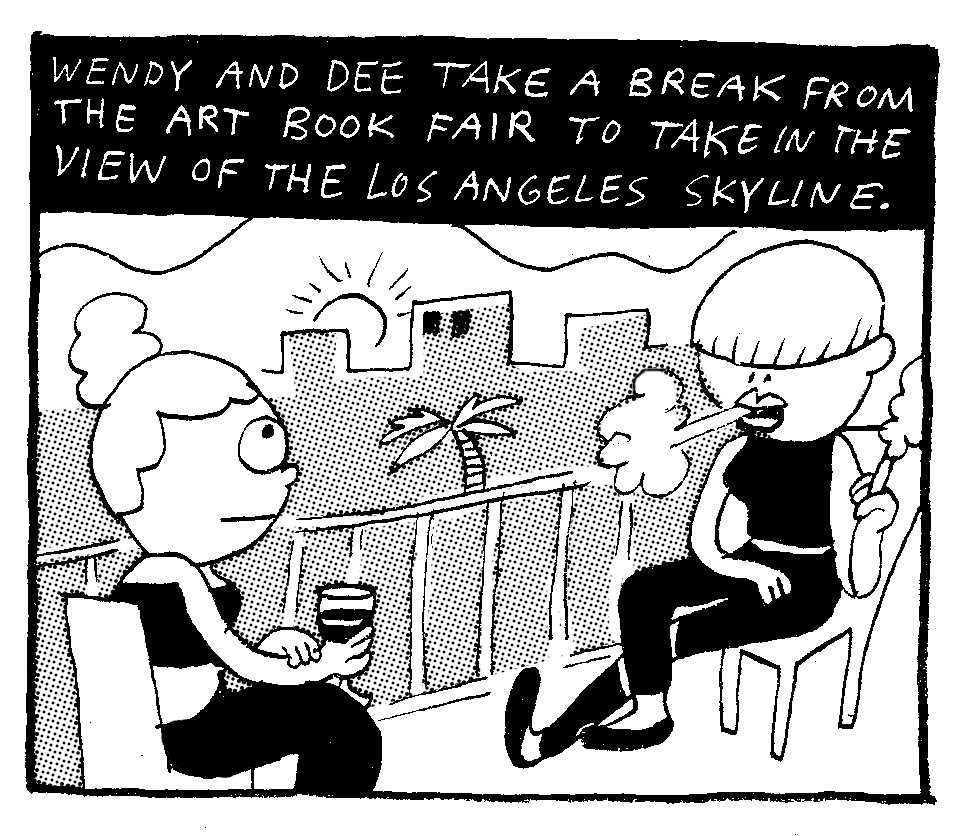 The Red Spills Inside Me is a collection of poems printed on silk, written and fabricated during a residency at the Art Gallery of Ontario. The works lays bare the emotional contours of the life of an artist, lived in between the public and the private. Scenes of longing, frustration, and desire play out in bedrooms, art galleries, and watering holes. The artist, often called upon to be a public figure, slips in between portals of performativity and sincerity, bringing with them everything from their past - desires, trauma, underwear, phone chargers. Sometimes, these things get lost along the way. These silk sheets, and the emotions that have been wiped onto them, are left vulnerable and at the mercy of the viewer.