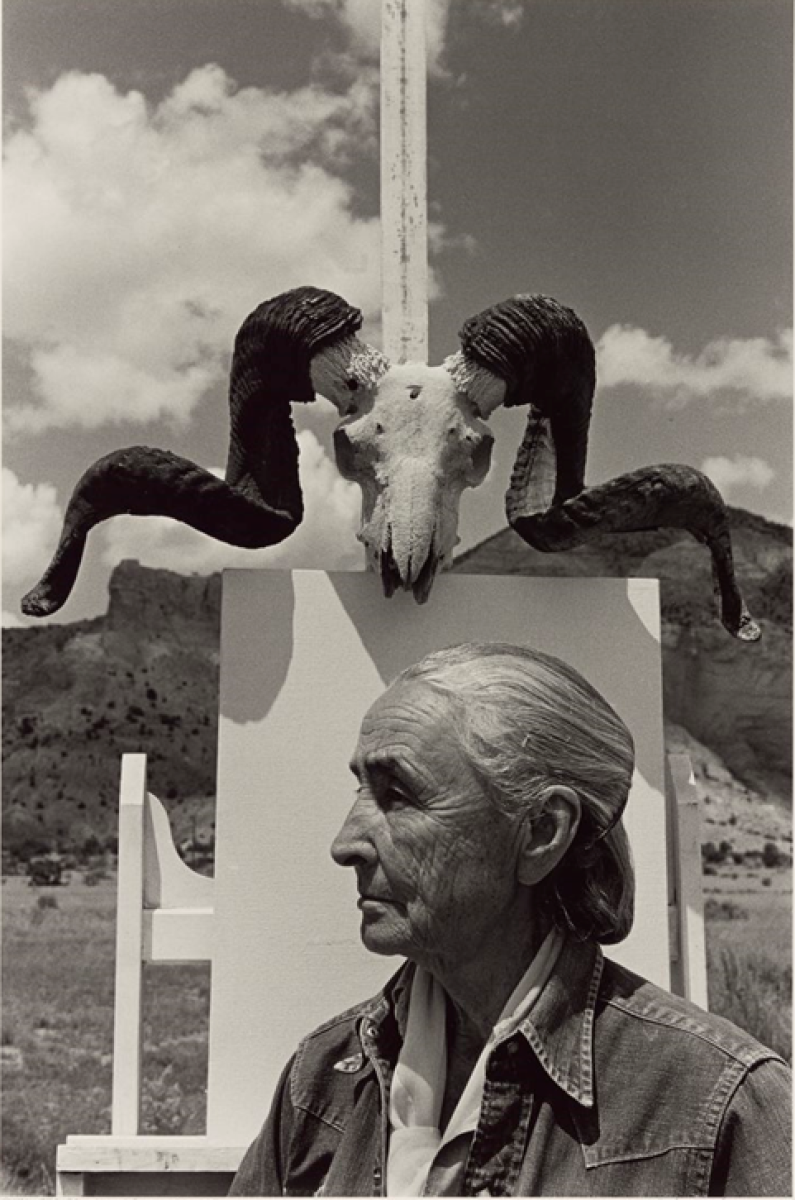 Building Icons: Arnold Newman’s Magazine World, 1938-2000 presents the life and creative career of the acclaimed American photographer. Well-known for his compelling portraits of artists such as Georgia O’Keeffe, Henry Moore, and Pablo Picasso alongside many renowned composers, actors, political figures of the post WW II era, the exhibition also includes Newman’s documentary scenes, abstract compositions, and collages, with particular focus on how magazine commissions fueled both his work and his renown. In more than 200 gelatin silver prints, made between 1938 and the 2000s, drawn from the AGO’s extensive holdings, the photographs reveal Newman’s many influences - his family and social networks, historical context, cultural heritage, artistic training and creative interests - and chart his considerable impact on American visual culture.

The exhibition is curated by Sophie Hackett, AGO Curator of Photography, with photo scholar and independent curator Tal-Or Ben-Choreen.

Arnold Newman (1918-2006) grew up in a Jewish family in Miami Beach in the 1920s and 1930s when segregation based on religion and race was prevalent. Through family friends he found work assisting different photography portrait studios, where he learned and practiced the technical skills of the medium.

Newman established a reputation as a commercial portrait photographer, setting up a studio in New York in the 1940s and working for Life, Harper’s Bazaar, Look, Time and Holiday. Through this work, he became celebrated as the most-sought after portrait photographer of his day.