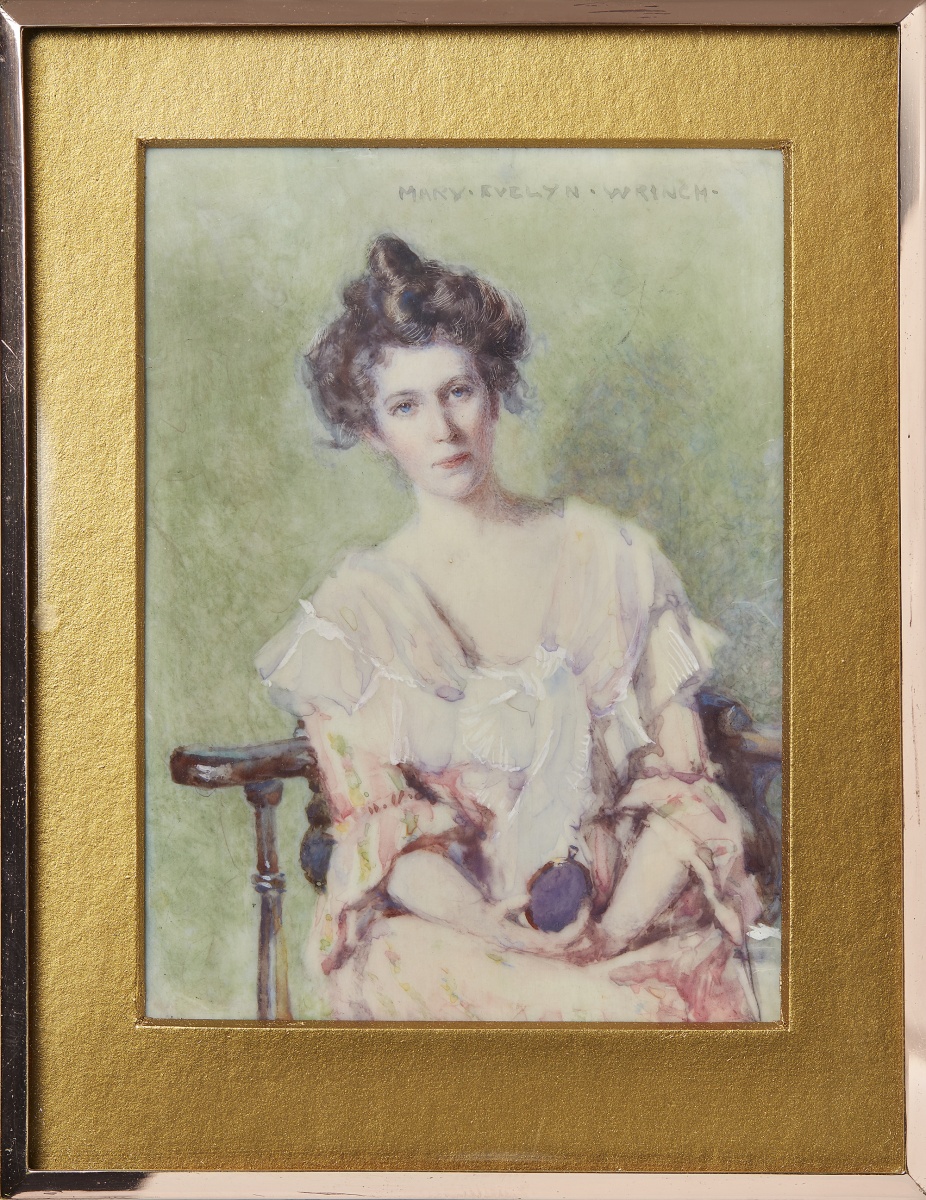 Mary Wrinch: Painted From Life is the first public display of the AGO’s watercolour miniature portraits on ivory, painted by Mary Wrinch in the early 1900s.

Wrinch was a prominent figure in the early Toronto, male-dominated, art scene and was among the first women in the city to make a living from her art. Adventurous and independent, she was known for her daring use of colour, precise compositions, and explorations into the northern regions of Ontario, where she would later be followed by members of the Group of Seven.

To set herself apart from other miniature portraitists, Wrinch highlighted the fact that her portraits were painted from life, not photographs. She sold her commissioned portraits for $30 each, affording her financial independence in a time when this was rarely done. Wrinch was said to value colour above all else in her art. She used colour to express the modern spirit of the sitters in her portraits, who were members of the Toronto arts community. While their identities are unknown today, the women’s unique styles tell us much about feminine self-expression in this period.

The collection of miniature portraits is complemented by a selection of Wrinch’s linoblock prints and examples of her highly technical print-making method. The exhibition is part of the AGO’s commitment to amplifying under-represented voices and increasing exposure to art by women.

PAST TALKS AND EVENTS 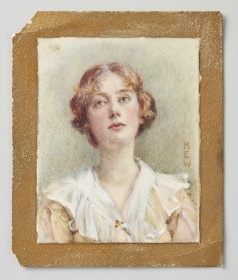 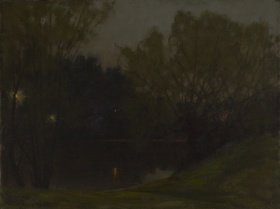 Take a stroll with two Marys

AGO curators of Canadian Art explore Wychwood Park through the works of Mary Hiester Reid and Mary Evelyn Wrinch. 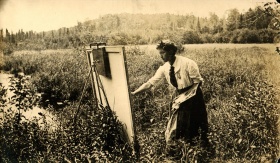 A new AGO exhibition of miniature portraits and landscape prints by Mary Wrinch illustrates her importance to Canadian art history. 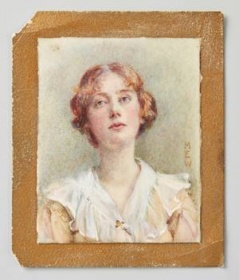 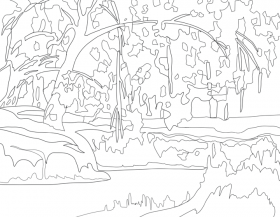 A Colour for All Seasons

Design (or colour) your own block print!