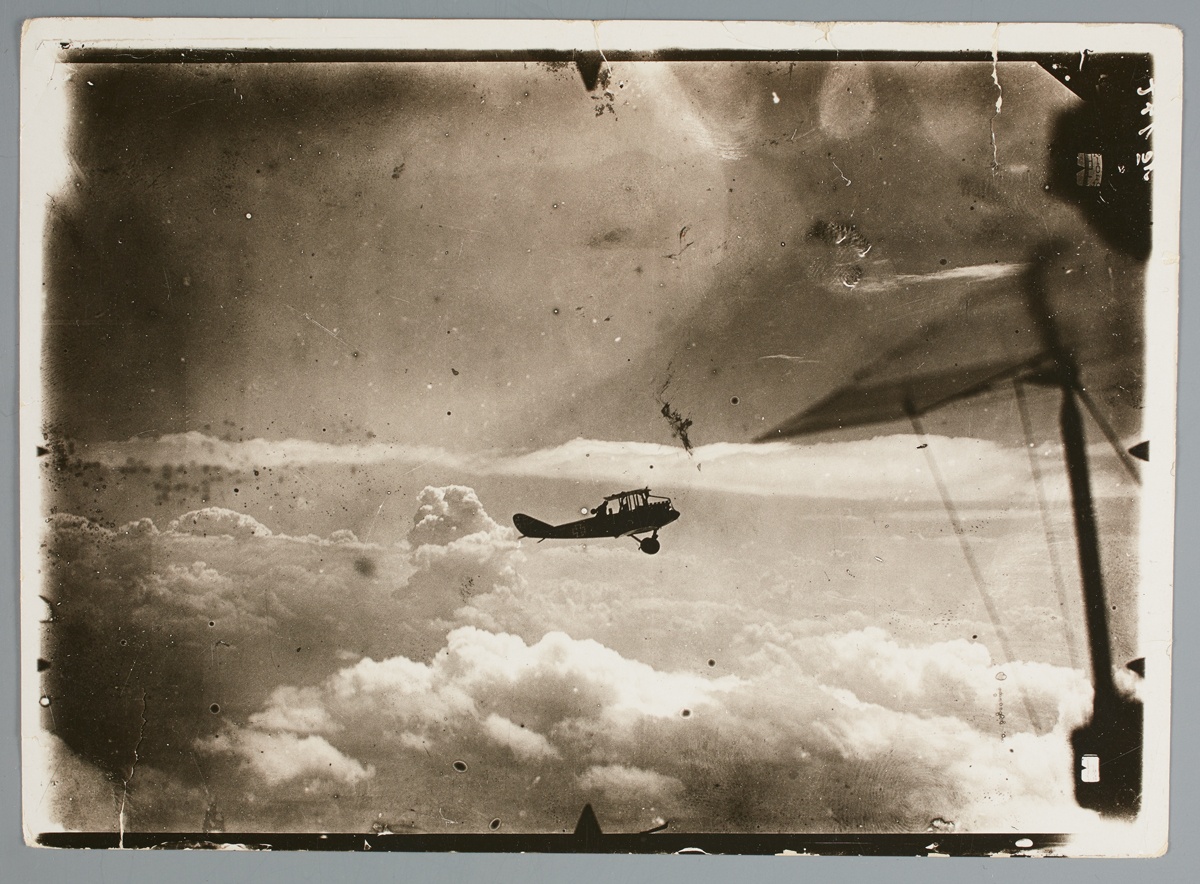 This exhibition is included with General Admission.

The First World War is recognized as a period of mass violence and destruction, but also as a beginning. The war ushered in technological innovation, mechanizing and recording war in ways previously impossible. The growing pervasiveness of photography resulted in a conflict well-documented by military officials, press agencies, and amateurs alike.

The Art Gallery of Ontario (AGO) holds nearly 500 albums from this period, a unique and extensive collection donated in 2004 by a private collector. The albums reveal different aspects of the relationship between warfare and photography; retrospectively, all of them—personal, official, and commercial—engage in a dialogue with history by presenting unique visual narratives that uphold or challenge historical perceptions of war. The breadth of albums and accounts—British, French, German, Canadian, Austrian, American, Australian, Italian, Czech, and Russian—expose the multiplicities of experience as well as the commonalities of war.

Adjacent to the main display, the McEwen Gallery will showcase works by Australian war photographer James Francis “Frank” Hurley (1885–1962), who was on official assignment throughout World War I. His album Australian Units on the Western Front (1916–1918) presents a series of compelling photographs, each offering views of different aspects of life on the Front. Soldiers, in action and at ease, are pictured, as well as the grimmer realities of war: casualties, scorched landscapes, and destroyed architecture. The album—disassembled for the exhibition—highlights Hurley’s skill as a photographer and features a rich breadth of imagery.

These exhibitions present visitors with a rich opportunity to explore these photographic objects that construct a history of aerial technology and photography, which influenced the operation and outcome of the First World War, a visual record of war that is often left unseen. Together, they contributed to the beginning of a visual consciousness of war that resonates to this day.

A second iteration featuring more material from this collection will be on view from November 10, 2018 to April 14, 2019.

PHOTOGRAPHS IN THE EXHIBITION