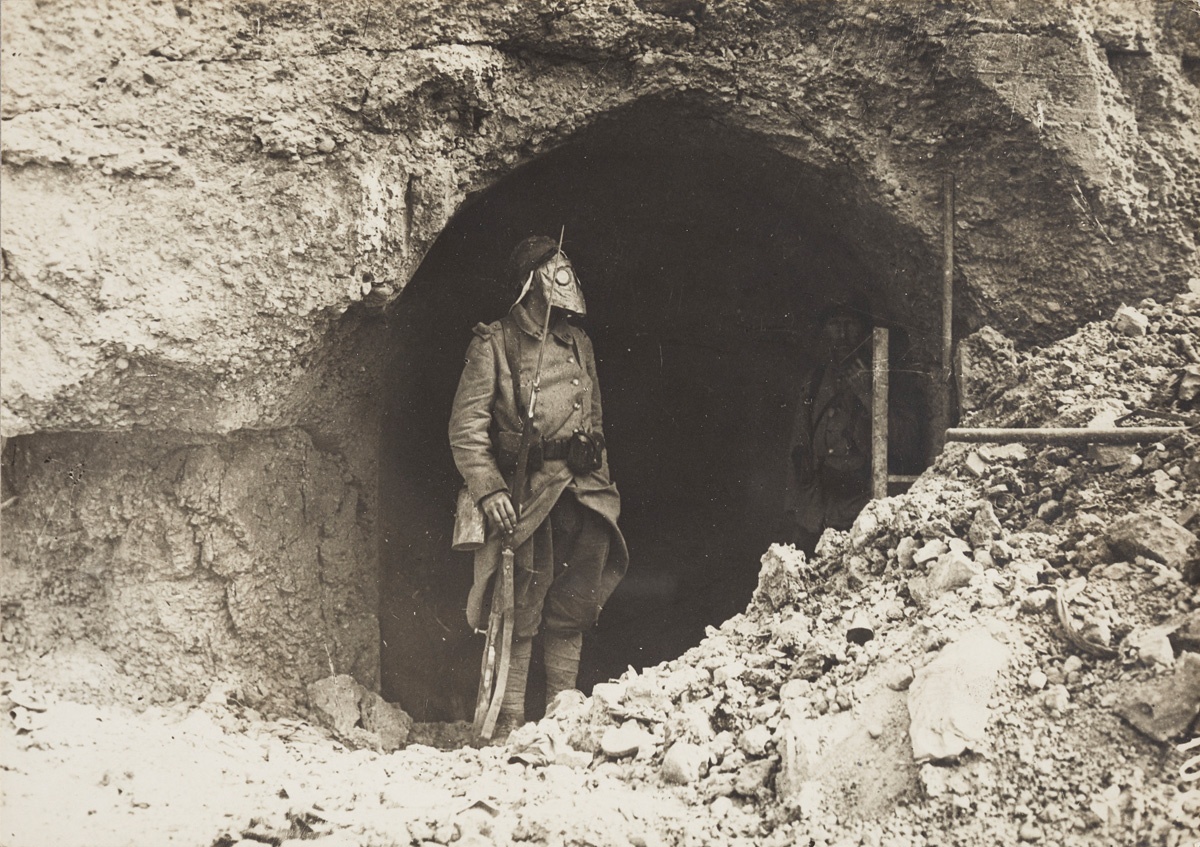 This exhibition is included with General Admission.

The First World War originated in Europe, but its spread was global: soldiers from a vast network of overseas colonies fought alongside Europeans in battles far from home. Advancements to compact cameras meant that soldiers, nurses and civilians could photograph their own experiences of war for the first time.

The history of the First World War is often presented as a simplified story of winners and losers, one that diminishes the complexity of war and the diversity of experience. To mark the centenary of the end of the conflict, this exhibition invites visitors to explore the AGO’s significant collection of photographic albums and objects from this period, donated in 2004 by a private collector. These photographic compilations—personal albums, commercial stereograph sets, press photographs—reveal how those involved in the war used photographs to tell stories and remember events.

These intimate objects, diverse in their materials, subjects, and makers, move viewers from fronts in the Middle East to Russia; from medical trains to makeshift hospitals; from high-ranking officers to conscripted colonized troops. The album of a British nurse details her journey through Northern France, alongside portraits of the brothers she lost in the war. The story of a German pilot killed on the Palestinian front is recounted by his brother in a handmade book, with photographs and calligraphied text. The experiences are vastly different, but death and destruction link these stories, as does the makers’ impulse to keep photographs and create albums in an effort to remember.

The exhibition will also feature photographs from Canada’s only segregated Black battalion, the No. 2 Construction Battalion – an overlooked narrative of Canada’s participation in the war.

Improvements to printing technology enabled the mass circulation of images to communicate the war’s events to those on the home front. A wall of press photographs—shown both recto and verso, complete with stamps, captions, markings – highlight how such photographs circulated throughout the war and shaped the image of the conflict’s progress.

In contrast to the personal material of the albums, in the adjacent McEwen Gallery, a selection of stereographs from Western Front 1914–1917 – presented as a digitized slideshow – follows a British troop through the grim realities and heroic victories of war. Realistic Travels produced, published and sold these sets after the war’s end, capitalizing on the patriotic adventure the war presented.

Together, this remarkable collection of personal, and often unfamiliar, representations of the conflict enriches our understanding of the complex histories of the First World War.