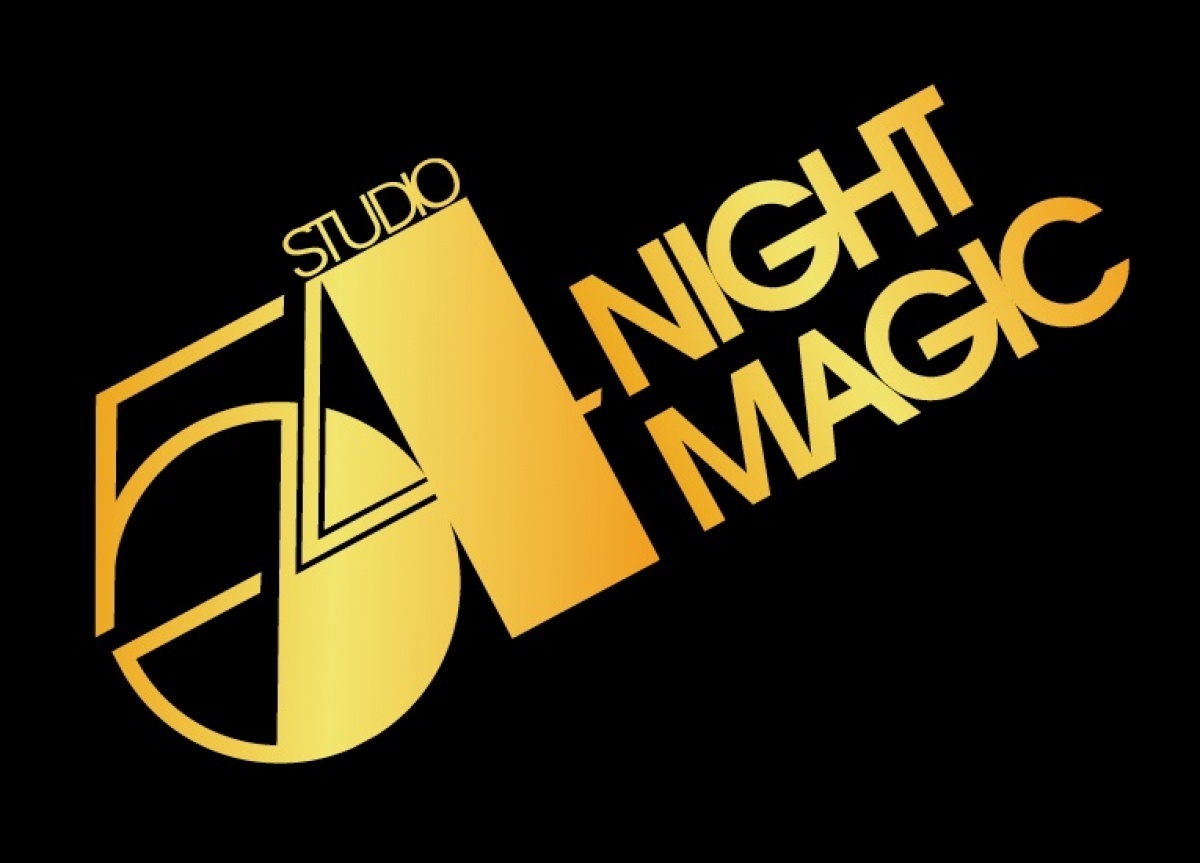 How does a nightclub, open for less than three years, become the global epicentre of music, fashion and design? Studio 54: Night Magic transports visitors back to 1977 when revolutionary creativity, expressive freedom and sexual liberation transformed a New York City nightclub into a phenomenon.

Featuring hundreds of objects, including photographs, films, sketches and designer fashions, the exhibition traces the nightclub’s trailblazing aesthetics while situating it within the broader social and historical context of the period. Organized chronologically, visitors are led through the exhibition to the sounds of disco music. Curated by Matthew Yokobosky, Senior Curator of Fashion and Material Culture at the Brooklyn Museum in New York State, the installation at the AGO will be overseen by Julian Cox, Deputy Director and Chief Curator.

On opening night, dancers from the Alvin Ailey American Dance Theatre took to the stage indoors, while crowds outside clamored to be admitted. Inside, celebrities, fashion designers, artists, musicians, New Yorkers both gay and straight, Black, White and Latino, all mingled together. Andy Warhol, Bianca Jagger, Cher, Michael Jackson, Truman Capote and Margaret Trudeau were all regulars, and the media couldn’t get enough. During this post-Watergate, pre-AIDS era, glamour danced to a disco beat, and for the 33 months it lasted, Studio 54 was the watchword for creative expression and no-holds-barred excitement.

The Spirit of Studio 54: Night Magic

Presented in collaboration with Spotify, founding partner of the Studio 54 exhibition at the Brooklyn Museum

VIDEOS FROM THE EXHIBITION

Behind The Scenes of Studio 54 with Paul Mathiesen

Miestorm Serpent, I Got the Feeling, February 23, 1978. Courtesy of the artist. © MiestormSerpent.

Telling the story of this legendary club, as well as serving as a companion to the exhibition, Studio 54: Night Magic serves as a document of the era, depicting the wild energy and provocative creativity of this seminal cultural moment. 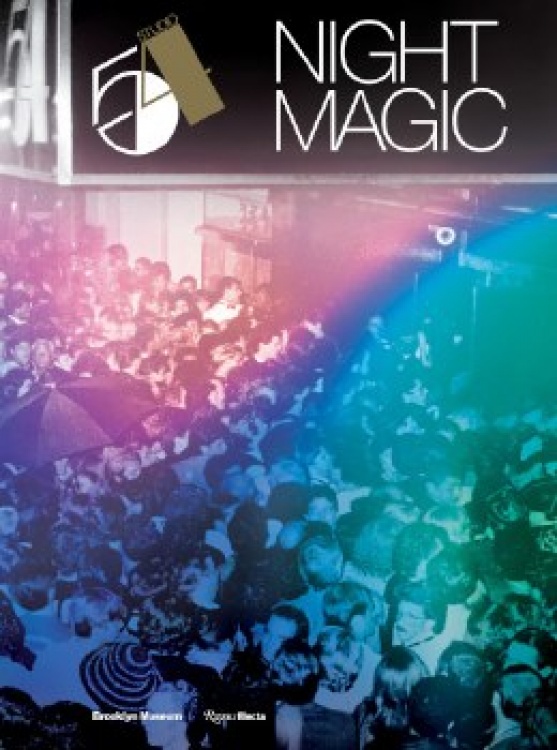 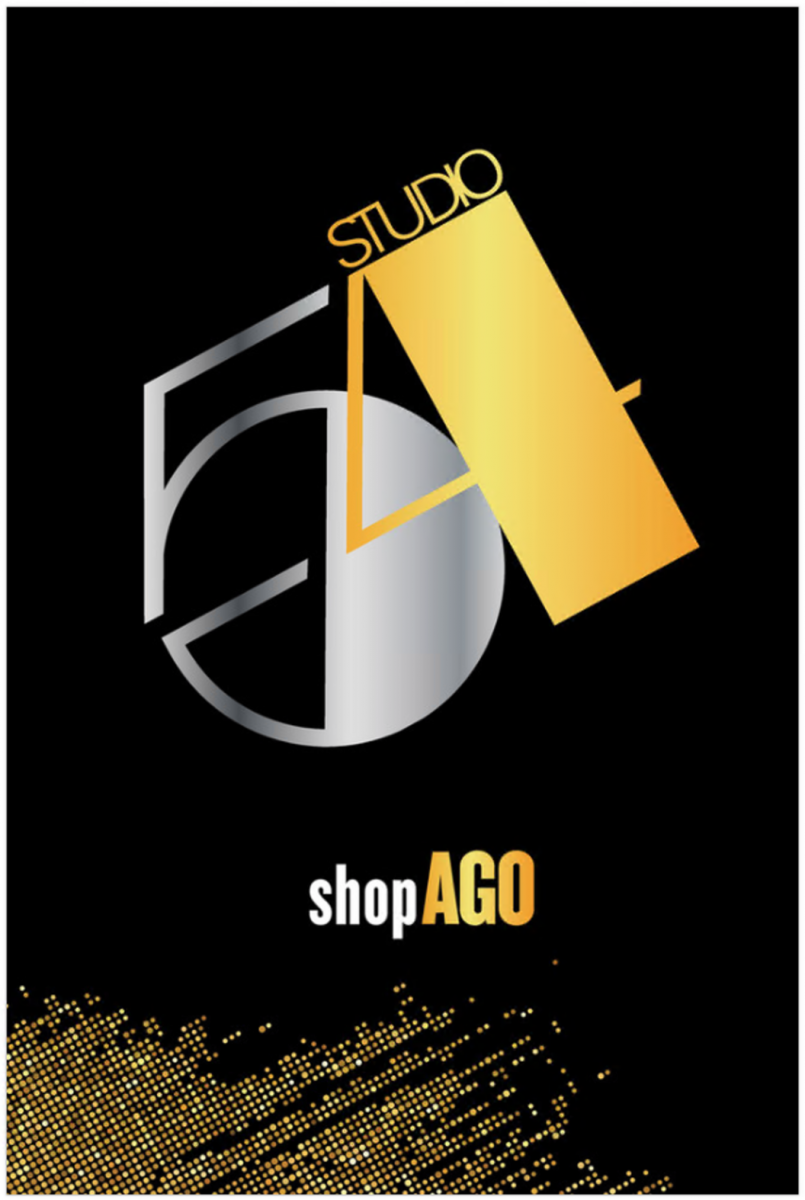 Bring home the magic of Studio 54 with our exhibition-inspired products.