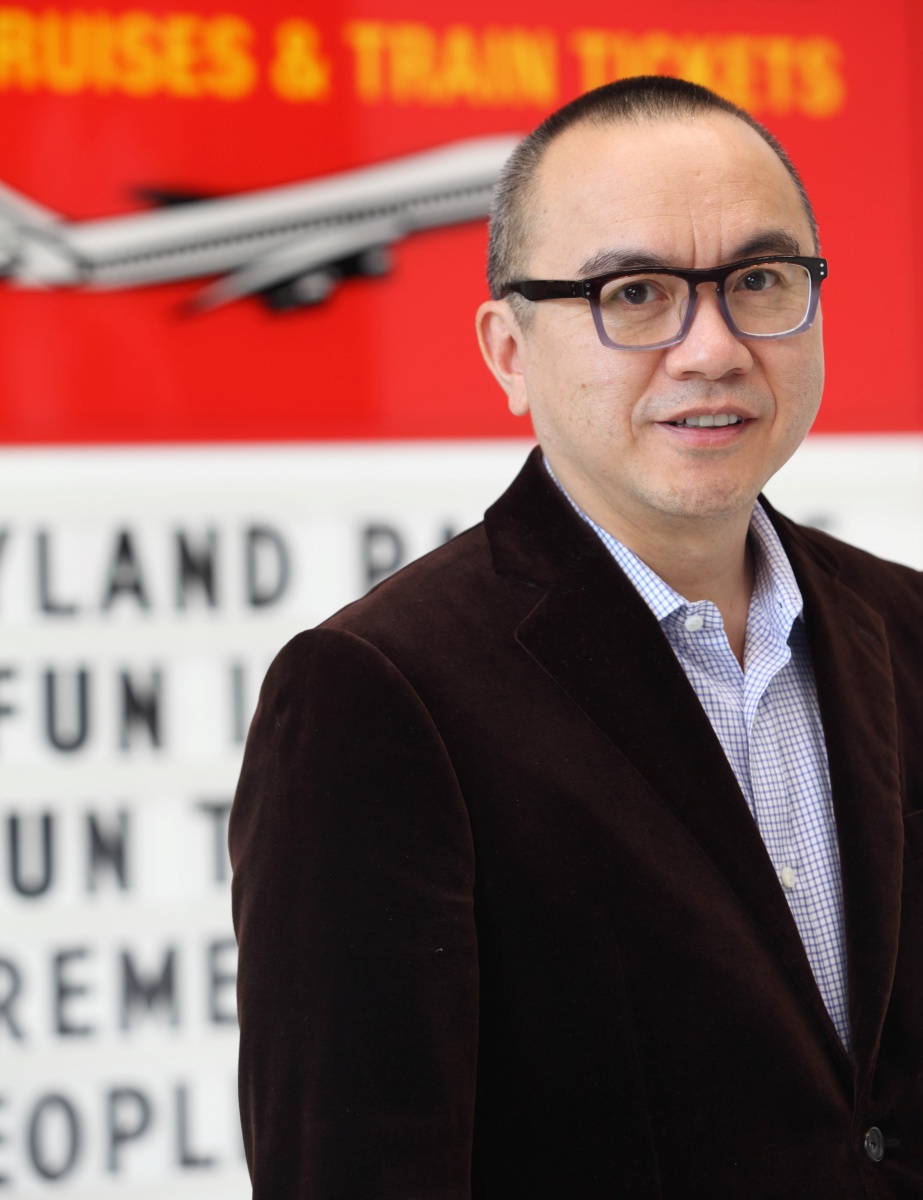 Big news! Just before the New Year, Vancouver-born artist Ken Lum was named the winner of the 2019 Gershon Iskowitz Prize at the AGO.

The award, which is presented annually to an artist who has made an outstanding contribution to the visual arts in Canada, includes a $50,000 cash prize and a solo exhibition at the AGO within two years. Lum is the 33rd artist to win the prize, joining a prestigious group of artists including 2018 winner Shuvani Ashoona as well as familiar names like Valerie Blass, Michael Snow, Liz Magor, Betty Goodwin, General Idea, Stan Douglas, John Massey and Geoffrey Farmer.

Heralded by the CBC as a “legendary public artist”, Lum has been making art since the 1970s. A Professor and Chair of Fine Arts at the University of Pennsylvania and an Officer of the Order of Canada, in his writings, teaching and art, he explores issues of race, class, trauma and the use of public space. His highly influential artworks – including paintings, sculptures and photographs – have been shown around the world. 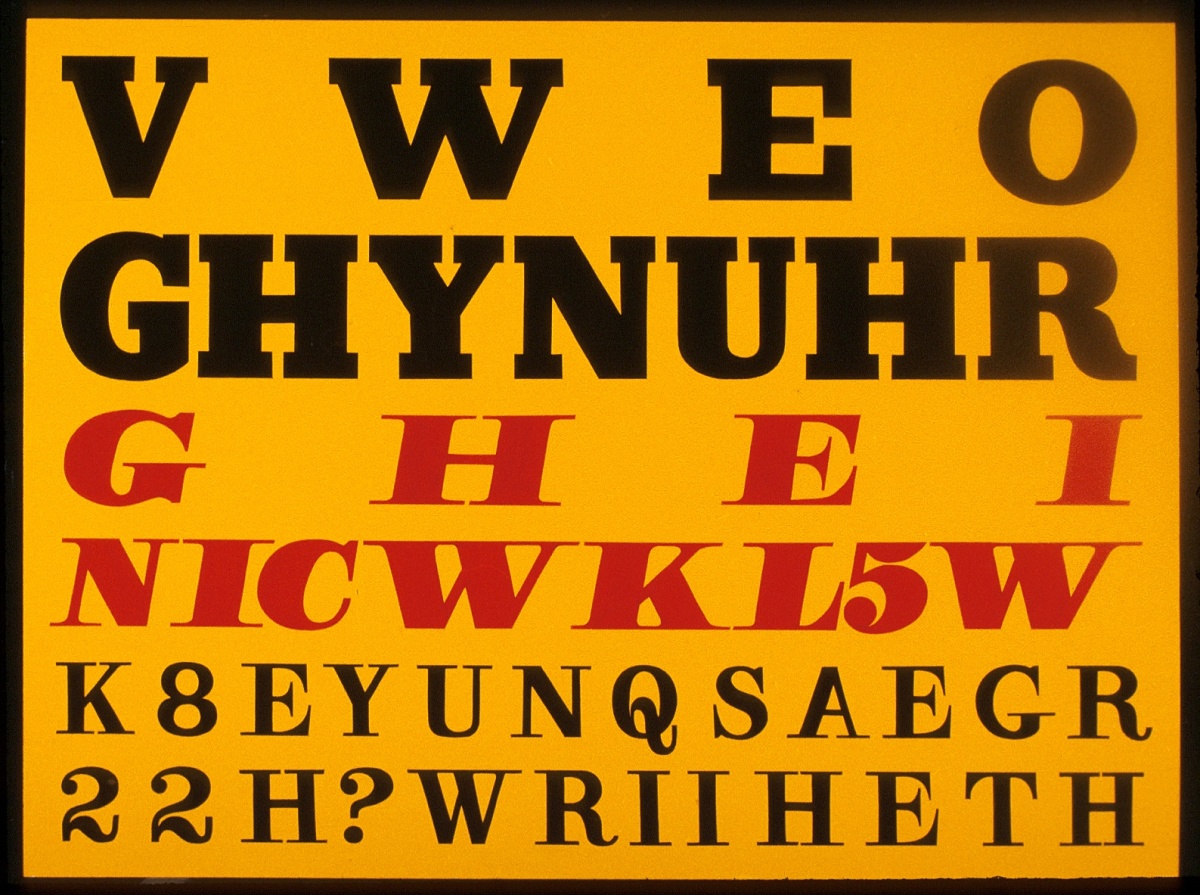 In one of his most notable public sculptures, installed on the occasion of the Vancouver Olympics, Monument for East Vancouver (2010), Lum turned the words East Van into an illuminated 57-foot cross, creating an empowering symbol of community in one of the cities most maligned neighbourhoods. The AGO Collection includes four works by Lum, including Language Painting #1 (1987).

Stay tuned for more details about Lum’s upcoming solo exhibition at the AGO. And in the meantime, take a quick walk to Nathan Phillips Square to see his 2016 3D-printed sculpture Memorial to the Battle of Ortona: Peace through Valour. And don’t miss his touching tribute to this neighbourhoods immigrant history, Across time and space, two children of Toronto meet, located directly behind Toronto City Hall.

Jurors for the 2019 Iskowitz Prize included Catherine Bedard, Curator and Deputy Director of the Canadian Cultural Centre, Paris; Naomi Potter, Director/Curator, Esker Foundation, Calgary; Geoffrey James, artist, winner of the 2002 Prize and trustee; and Stephan Jost, Michael and Sonja Koerner Director, and CEO, of the Art Gallery of Ontario, and trustee of the Gershon Iskowitz Foundation.