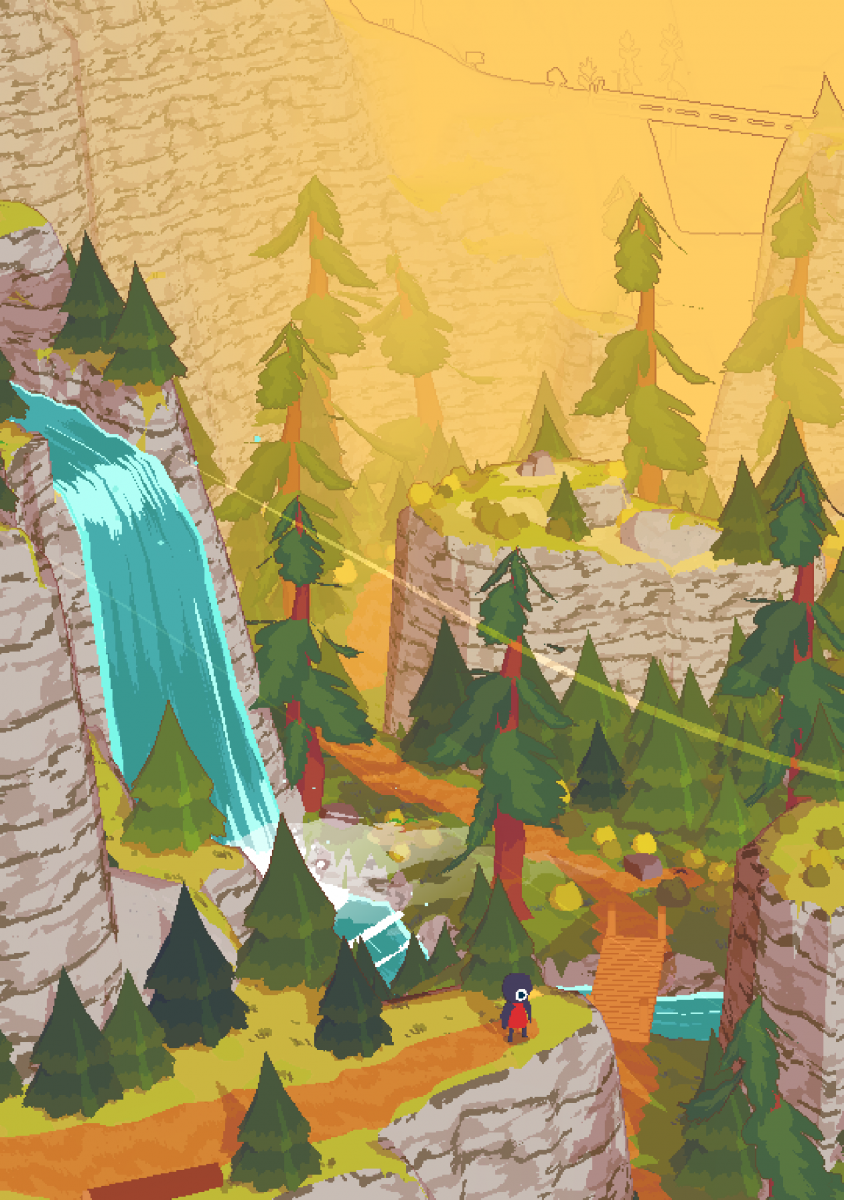 Attention gamers: the AGO is now on Twitch! So what is an art museum doing on a video game streaming site? Well, the AGO Public Programming & Learning team is on Twitch broadcasting a new series, AGO Let’s Play. The four-part series will investigate the intersection of art history, game arts and design, and a number of special guests in partnership with GAIN (Game Arts International Network) will be featured.

In the first of the series, Nathan Huisman, AGO Curatorial Assistant, Learning & Studio Programs, joined Paolo Pedercini, game designer and scholar of game arts, to chat about the pioneering work of city-building simulation classic, SimCity (1989).

The pair explore the flatness of tone and perspective that became a defining characteristic of SimCity and its similarities to works of modern art and minimalism in the AGO Collection, including Agnes Martin’s minimalist painting, The Rose. You can catch their stream below:

The series will continue to explore how games shape culture, adopt art historical traditions and inspire new forms of community engagement. On July 22, Aden Solway, AGO’s Curatorial Assistant of Live Projects & Performances will join Sagan Yee, an artist and community facilitator, to play the critically acclaimed game A Short Hike (2019), developed by second guest host, artist Adam Robinson-Yu. The game follows an anthropomorphic bird on a hiking adventure in search of cellphone reception and leans heavily into digital landscapes. In this stream, we’ll take a closer look at the relationship between the landscapes considered by Robinson-Yu and Canadian painter and founding member of the Group of Seven, J.E.H. MacDonald.

Stay tuned to the AGO’s Twitch channel or AGO.ca to play and talk through a different game each week.