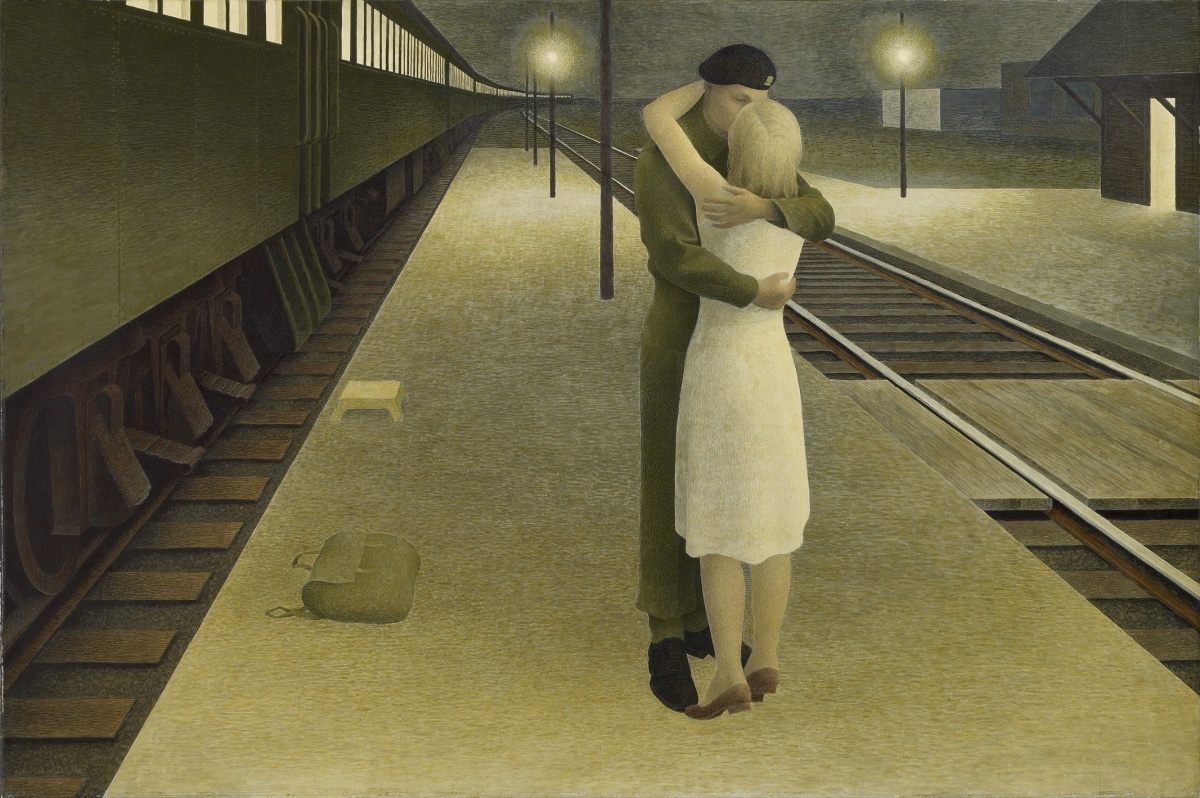 Consider an artistic medium as a vehicle, one that carries a unique voice, idea or message. Though these vehicles may differ in form, the cargo inside can be quite closely related. Canadian author K.D. Miller’s latest collection of short stories, Late Breaking, is a perfect example of this. Its pages are full of characters and plot lines directly inspired by the work of Canadian painter Alex Colville – a direction that is resonating deeply with readers and literary awards juries.

Miller recently earned a highly coveted spot alongside the likes of authors like Margaret Atwood on the 2019 longlist for the Scotiabank Giller Prize, Canada’s most prestigious literary award. Late Breaking has been nominated for a number of other literary awards as well, and named one of the best books of the year by The Globe and Mail and Quill & Quire.

The author’s ability to craft complex and realistic characters is undeniable. In Late Breaking, her characters are both strong and vulnerable as they grapple with aging, sexuality, abuse and marriage. These nuanced moments of people’s lives echo the work of Alex Colville. His paintings are often snapshots of humanity that feel very intimate to the viewer. The depictions are candid and genuine, yet they capture moments that have an air of mystery, inspiring the viewer to raise questions about what the story may be.

It was at the AGO’s 2014 exhibition of over 100 Colville works that K.D. Miller, so moved by the paintings, had an epiphany that appeared in the form of a mantra she kept repeating to herself: “The Colville Stories.” Though the title later changed, the essence of the original idea did not. Late Breaking leans into the subtle curiosity sparked by Colville’s paintings, aiming to provide more fulsome stories for some of his key works. Woman On Ramp and Refrigerator (which is featured as the cover art for Late Breaking) are among those that Miller uses specifically, corresponding thematically with the book’s focus on older characters negotiating the complexities of aging.

Go pick up Late Breaking now, and if you want a closer look at the work of Alex Colville, check out Soldier and Girl at Station, currently on view on Level 2 in the Thomson Collection of Canadian Art (Gallery 206).