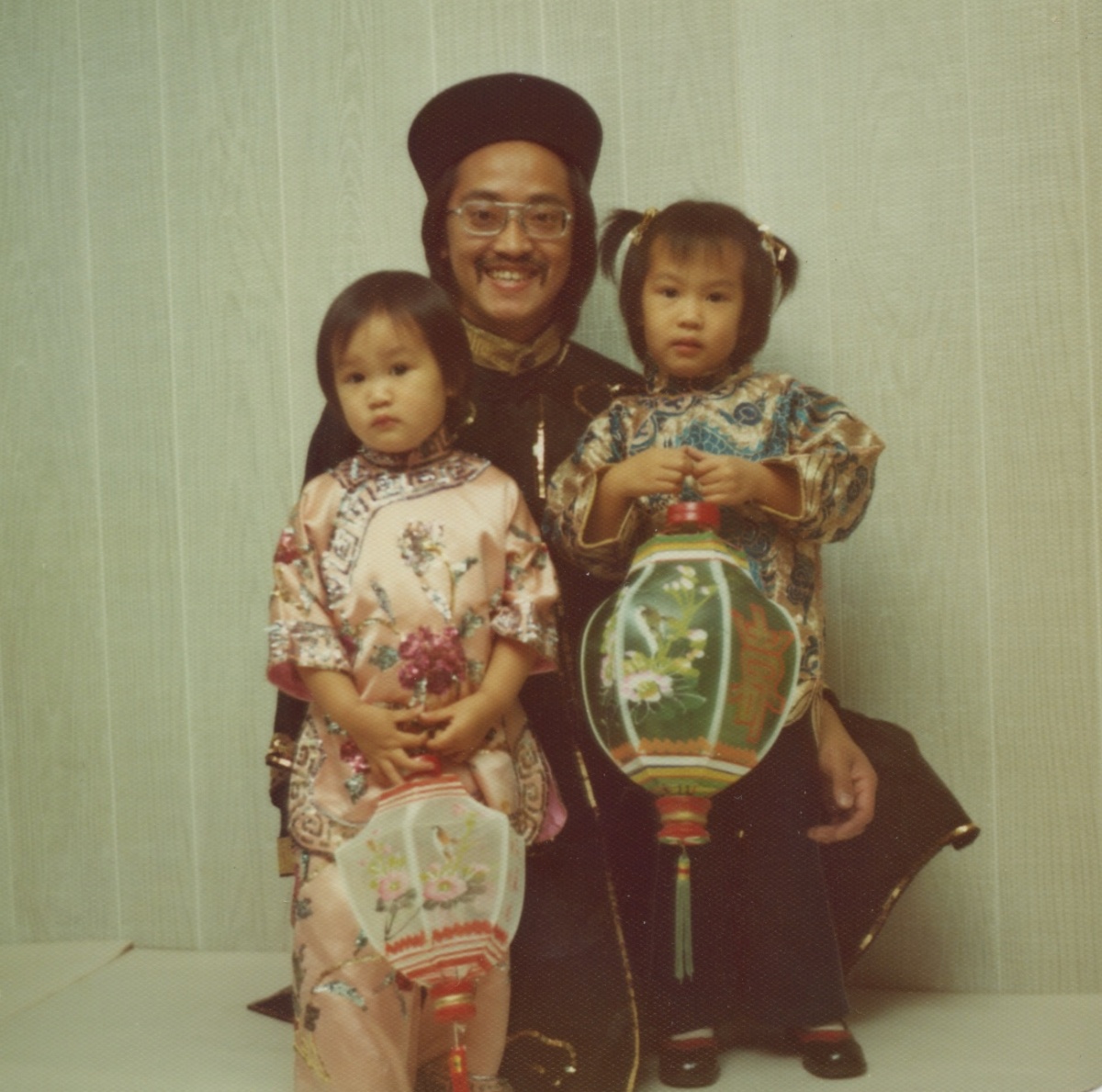 We are often curious about the career paths of unique and extraordinary professions. For Julie Eng life as a professional magician has taken shape through rich life experience, adversity and family support.

Ahead of her March 11 talk, Julie Eng: A Life in Magic, we asked Eng about her upbringing and rise in the world of professional magic.

AGO: We sometimes see children raised in the lifestyle of a particular profession (like show business) either rebel against it, or passionately pursue it. Can you tell us why you chose to pursue it? And did you ever have moments where you explored other career paths?

Eng: I don’t think I chose this profession, magic chose me. Magic and the world of performing were all I experienced as a child. My magic education unfolded in this natural and easy flow.

My dad took the time to teach me a lot of magic and he started showing me at an early age. I think he secretly loved that I also looked younger than I was and that this doubly surprised those watching me. I also worked a lot as a kid. I would start by assisting both my dad and mum in shows, and eventually, Dad set me up with my own birthday party show by the time I was eleven or twelve. There was a lot of training in those early years for me, on how to both perform and how to conduct myself in a professional businesslike way.

So, I was in this magic life for a long time by the time I was in my teens. And like any seventeen-year-old, I wanted to be normal. I was desperate to fit in, to be invited to Saturday night parties. I also started feeling the shadow of my father’s celebrity reputation and I was always worried that I wasn’t good enough.

So there were some streaks of rebellion – “I am not him. I don’t have to be like him.” Here I was, the daughter of this famous magician, feeling the heavy pressure to carry the baton. From the outside, it seemed idyllic – but I was an adolescent, just trying to figure out my own identity.

That all changed when I started university. There, I became more confident, and I focused on my studies and career goals. Suddenly, all the skills my father instilled in me started to pay off. I was thriving academically, but I really pulled ahead of the pack when I got in front of my classmates to make presentations. It was natural for me and I became good at it. I also used magic in my presentations, which in turn boosted my own self-perception and self-esteem. I started to find my own footing – and finally, outside of my father’s shadow.

Magic now gave me a whole new drive and purpose. I was also doing more and more shows, and becoming independent. I think that is when I truly found my passion for magic. I started finding my own voice and my own strengths as a performer.

AGO: As we all know, women are quite underrepresented in professional magic. Why is magic a boys’ club? What can be done to entice more young girls to try their hand at the craft of illusion?

Eng: Magic has this masculine veil wrapped around it. That could be due to its history, with strong male characters dominating stages, and an “old boys’ network” controlling the industry. We also have very few female role models and even fewer champions bringing attention to these hidden figures. Maybe it’s because magic has been viewed by society as a geeky hobby meant for boys. It could be that magic hasn’t been viewed as an attractive profession financially. Either way, there has been a “glass ceiling” issue for women in magic over the years.

Now, I was protected from so many of these barriers to entry. My father’s influence and his introduction of me to the magic community started when I was very young. I was brought in and given an inside track, which also protected me in many ways, as it simultaneously opened up new branches of the network, creating even further opportunities for me. I was lucky. I was fortunate. And, I was in the right place at the right time a lot. But I also had to work, earn and build my own space and place in the community.

As more and more women break past the old and traditional barriers, I hope that, collectively, we build larger, more inclusive and equal opportunities for everyone who wants to work hard and to earn their place.

AGO: Can you talk a little bit about the great work of Magicana, and your vision for it as Executive Director?

Eng: Magicana is an arts organization dedicated to the exploration and advancement of magic as a performing art. Since joining the organization in 2006, I have had the great privilege to be part of our community programs, My Magic Hands, a teaching program for at-risk youth, and Senior Sorcery, live entertainment for senior citizens presented in their homes or community centres.

In addition to our community projects, Magicana has also amassed a huge collection of video, audio and other ephemera on magic and magic history. Thanks to the support of the Slaight Family Foundation, we launched The Screening Room, a video archive free to the public, where we stream endless hours of video clips of great magicians and magic. It is our mandate to advance the study and appreciation of magic, and we hope to continue doing so through these wonderful initiatives.