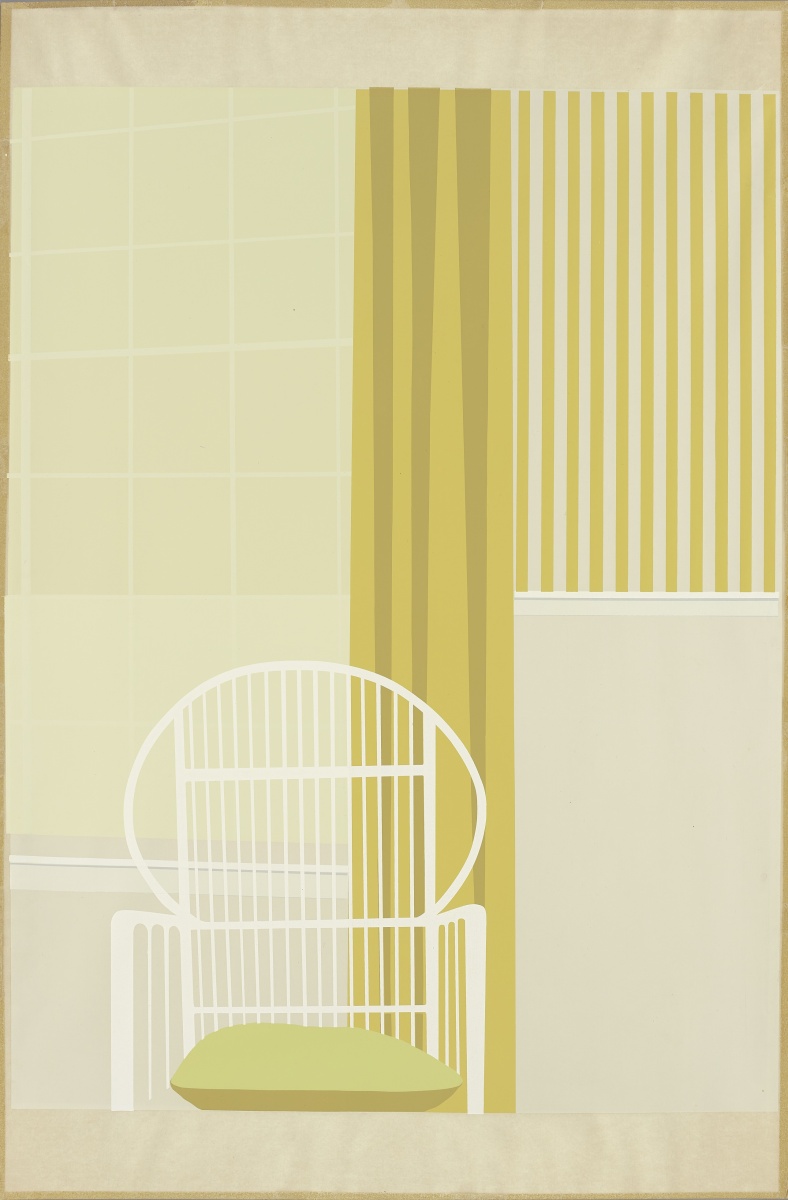 How do the feelings of comfort and claustrophobia come together in a piece of art? This complex combination is explored in the upcoming focused exhibition, Kim Ondaatje: The House on Piccadilly Street, opening July 24 at the AGO. Toronto-born artist Kim Ondaatje’s minimal outlook on finding beauty in the ordinary is highlighted in a curated selection of artworks ranging from coloured screenprints to an intimate short film made by the artist’s grandson, Khyber Jones. Some of the works featured include six newly-acquired pieces from The House on Piccadilly Street series, which complement Doors, an existing print from the series, acquired by the AGO in 1972.

The scenes depicted in The House on Piccadilly Street were inspired by Ondaatje’s Victorian home in London, Ontario. Though the screenprinting series was made between 1967 and 1969, the vacant rooms devoid of people may feel familiar to us today. As we’re spending more time indoors during periods of social distancing and self-isolation due to the pandemic, the emptiness depicted by Ondaatje reflects the emotions of the new normal felt by many people, like a sense of time is slowly lost. The prints show just the inside of rooms and contain no view of the outside world, creating a look of serene emptiness. These contemporary, abstract prints are over 50 years old and boast a muted colour palette with striking sharp lines that you might see in today’s modern interior design.

In addition to her artistic career, Ondaatje is a former hockey player, forest ranger, teacher and Dalmation breeder. A mother of six, she has been living at her Blueroof Farm residence for the past 40 years in Verona, just north of Kingston, Ontario. She calls her home her “longest-running project” and has continued to mould it into an eclectic retreat, carefully tending to the land and animals living there. A stark contrast to the ordinary and empty home depicted in the screenprints, the farm exudes warmth and blends fully with the vast nature around it. 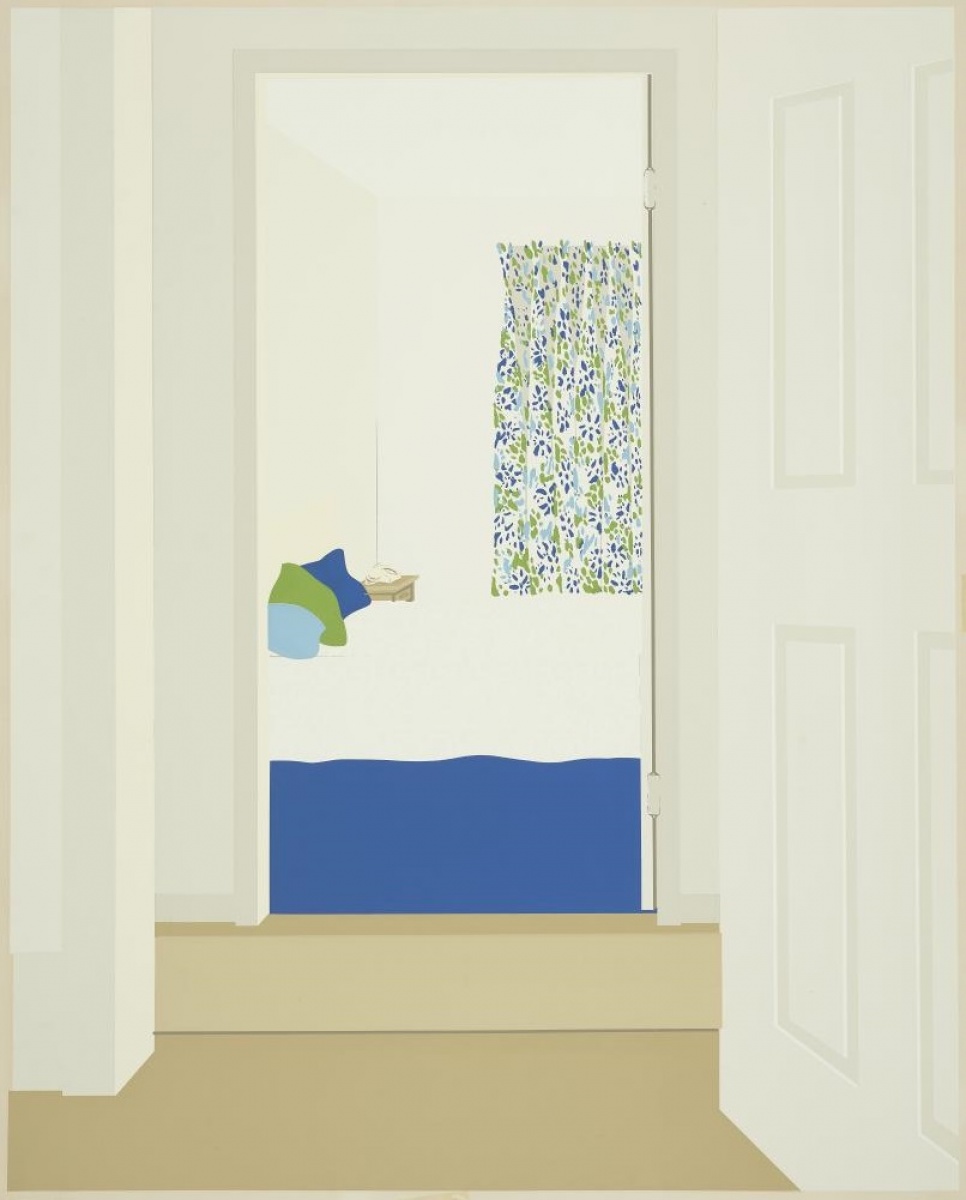 Her prints from The House on Piccadilly Street were captured during a moment of transition. She had moved to western Ontario and rented a house on Piccadilly Street. Prior to moving in, she renovated the interiors completely into blank slates. As such, her series does not show a home that’s been lived in but rather the opposite. The series first began as 12 large acrylic paintings that were later scaled down and translated into seven smaller prints.

To learn more about The House on Piccadilly Street screenprints and to watch our Art in the Spotlight talk about the work with Devyani Saltzman, former AGO Director, Public Programming, and Renée van der Avoird, Assistant Curator, Canadian Art, click here.

Also featured in the exhibition is a video showing excerpts from The Lady with the Spotted Dogs (2011), an intimate short film that shows the life of Kim Ondaatje. Directed by Khyber Jones, Ondaatje’s grandson, it highlights her connection to her art, her land, her animals and most importantly, her home. Visitors can see this in-person at the focused exhibition beginning July 24.