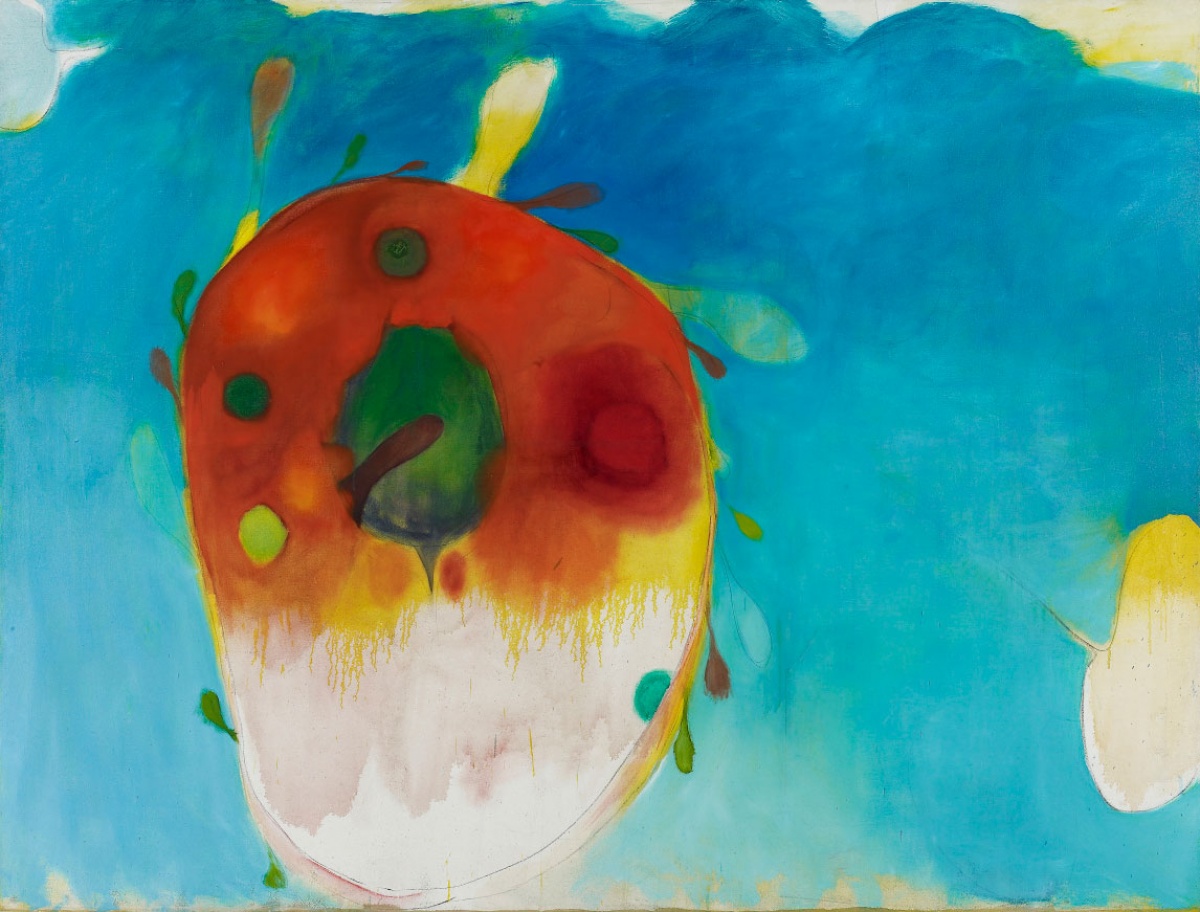 One of Canada’s most influential artists, Joyce Wieland is known for her ravishing abstract paintings, cutting-edge experimental films and radical textile works. Wieland was a prominent and influential figure in the Canadian art scene from the 1960s to the ‘80s. Ask any Canadian art curator about her contributions and they’ll have a story to share. In celebration of what would have been Wieland’s 90th birthday on June 30, the Curators of Canadian Historical Art (CoCHA) came together to share their stories about the artist and show their favourite works by Wieland.

Joyce Wieland was born in Toronto in 1930. Shortly after high school she worked as a commercial artist, eventually landing a role at a Toronto-based animation company. There she met various artists including Michael Snow. Like Snow, Wieland worked in a variety of media, including sculpture, quilt work, tapestry, painting and film. As she focused her energies on creating visual art, success followed.

Emerging in the 1950s, Wieland navigated the shifting roles of artist, wife and activist, in both Toronto and New York City. Between 1960 and 1971, Wieland’s work would showcase at the Isaacs Gallery, the Vancouver Art Gallery, the Glendon College Art Gallery, York University and the National Gallery of Canada. Her work, which celebrated her joy for life and reflected her feminist ideas and passion for Canada, integrated formal and political concerns with profoundly personal content and expressions of female sexuality. Wieland was also a visionary moviemaker, and Wieland’s films represent some of her most outstanding contributions to art and feminism.

The AGO hosted a major exhibitions of Wieland’s work in 1988 making her the first living woman artist to receive a solo exhibition at the AGO. Throughout her forty-year career, she fiercely defied gender discrimination with a practice that expressed feminist concerns, breaking down boundaries for subsequent women artists. Filled with humour and courage, Wieland’s work remains poignant in contemporary art, affecting viewers in surprising and compelling ways.

Take a look as CoCHA discusses some of Wieland’s greatest hits.

Special thanks to curators from Agnes Etherington Art Centre, Museum London, Royal Ontario Museum, The Robert McLaughlin Gallery, Montreal Museum of Fine Arts, Ottawa Art Gallery, The Art Gallery of Hamilton and the National Gallery of Canada for showing us their Wieland.