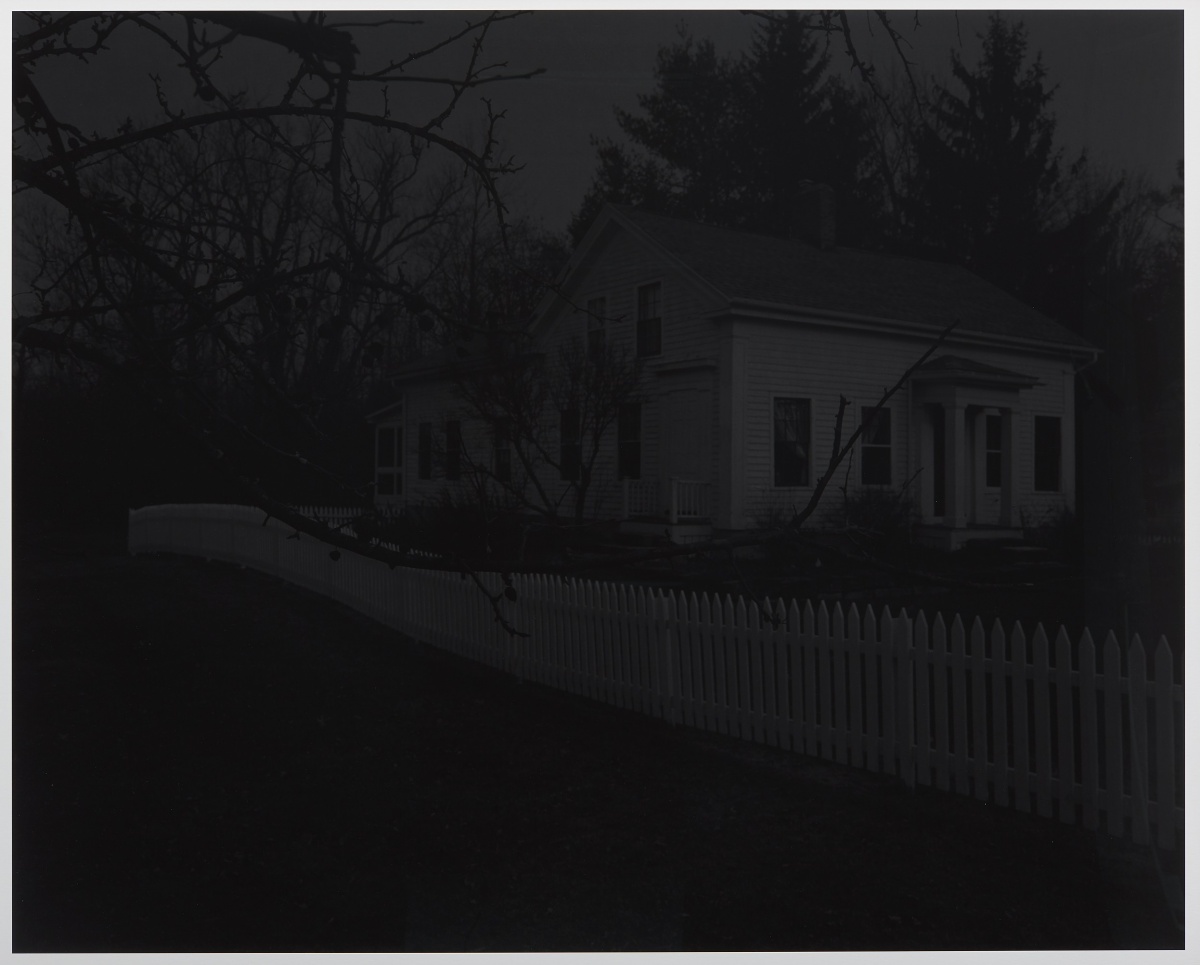 “How can one reimagine and visualize African-American history, and make that history resonate in the contemporary moment?”  – Dawoud Bey

2020 has been a trying year for many African-Americans. It has painfully echoed the traumas of the past, while at the same time projecting a more liberated future. Bridging the gap between these two states has been a hallmark of African-American photographer Dawoud Bey’s iconic career. Exemplifying this are two prints from his 2017 series, Night Coming Tenderly, Black, on view now on Level 1 in the Robert & Cheryl McEwen Gallery (Gallery 129) as part of the new exhibition, Dawoud Bey, John Edmonds, Wardell Milan.

A native of Queens, New York, Dawoud Bey grew up in Civil Rights-era America, coming of age during the 1960s and early '70s. He was first inspired to pick up a camera after witnessing the work of renowned Harlem photographer James Van Der Zee. Bey’s inaugural series of photographs, Harlem USA, featured striking black-and-white street portraits of Harlem residents between 1975 and 1979 —sparking wide critical acclaim. In the decades that followed, his creative output was prolific, garnering a multitude of prestigious awards and major solo exhibitions. One of his most notable series, The Birmingham Project (2012), commemorates the horrific 1963 bombing of the 16th Street Baptist Church in Birmingham, Alabama. In it, Bey photographed Birmingham residents — children and adults the same age as those who died in the tragedy — side-by-side in diptychs, distilling a haunting and intimate portal between two moments in time.

Similarly, Night Coming Tenderly, Black aims to bring the past into the present. It features photographic prints of landscapes in northeastern Ohio, using them as a means to reimagine the journey of fugitive enslaved people headed north on the Underground Railroad. The title, taken from the Langston Hughes poem Dream Variations (1926), evokes “this idea that the blackness of night could actually be a tender embrace,” says Bey. All photographs in the series have been developed and printed to appear very dark, mimicking the night, where those escaping enslavement would find refuge and safe passage. 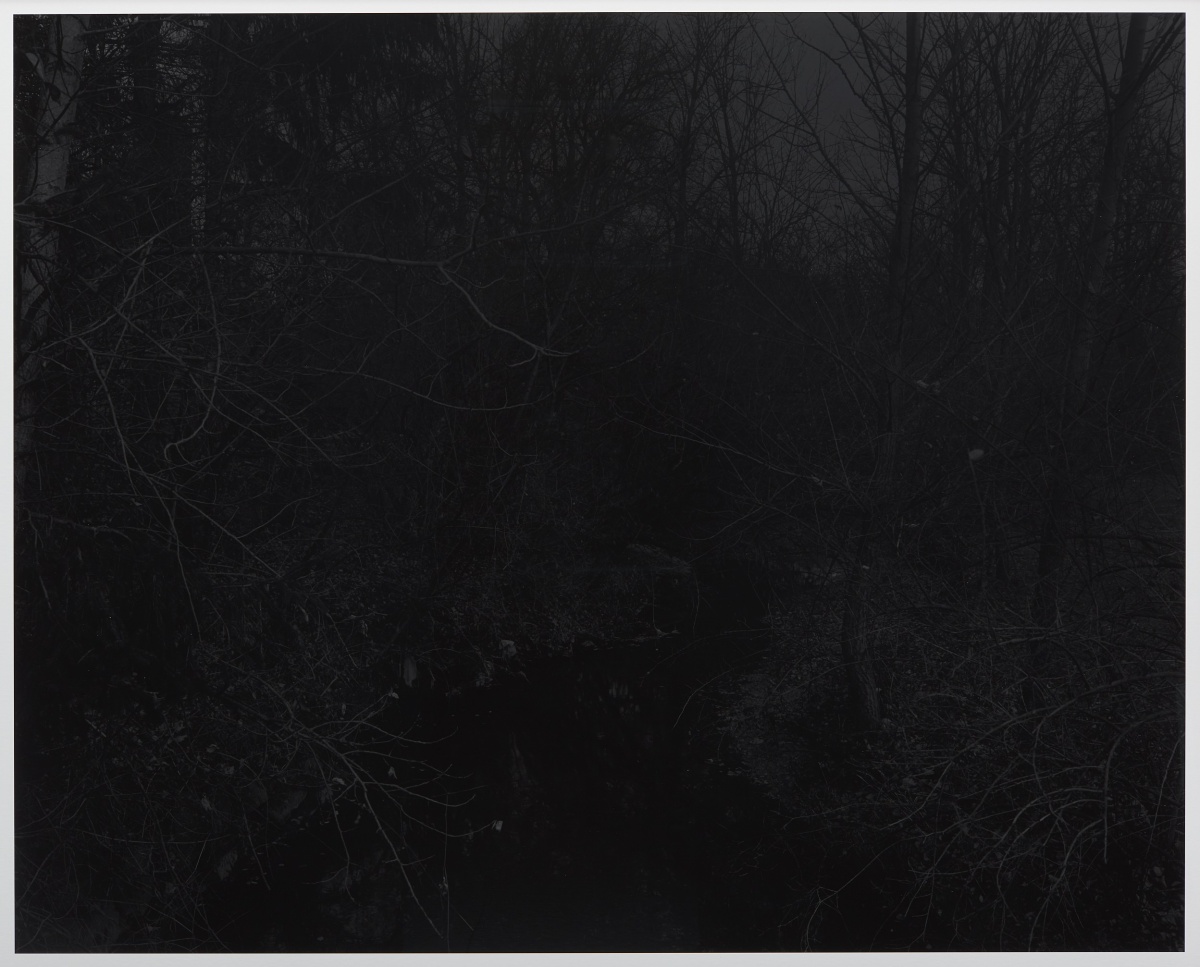 Untitled #19 (Creek and trees) features a landscape that is indicative of the long moonlit path to freedom from enslavement, forged by many through the American wilderness. For Bey, the dark tonal range of this work carries a multiple of meanings. In a recent interview with the San Francisco Museum of Modern Art, he noted that “..material Blackness in the photograph, the Blackness of the subject, and the overall Blackness of the narrative itself is what informs [this] work.”