THANKS FOR FOLLOWING US AND PARTICIPATING FOR TEN YEARS!

The Aimia | AGO Photography Prize, formerly known as The Grange Prize, was launched in 2007 as a unique partnership between Aeroplan, a Canadian travel reward program, and the Art Gallery of Ontario, with a mandate to recognize the best in Canadian and international contemporary photography. For the first five years of its existence, the Prize partnered Canada with an international partner country to form a nominating jury of curatorial and scholarly experts, who selected a shortlist comprising four photographers – two from Canada and two from the partner country. The partner countries were China (2008), Mexico (2009), the United States (2010), India (2011), and the United Kingdom (2012). The Prize expanded in 2013 to incorporate the national scholarship program and shift from a partner country structure to an international nomination process.

Each year, the Prize recognized four artists working in photography whose work exhibited extraordinary potential over the preceding five years. The artists were chosen via an international nomination process: a group of curators, critics and artists from around the world are invited to submit two artists each for inclusion on a long list. A jury of three, led by an AGO curator, selected a shortlist of four from the long list. Exhibitions were mounted at the AGO and online, and the public were invited to cast a vote for their choice to win a $50,000 CAD prize. It was the first major art prize to allow the public to choose its winner.

The Prize had a total annual value of $90,000, with $50,000 awarded to the winner, $5,000 awarded to each of the other shortlisted artists, and $25,000 that supported a national scholarship program for students studying photography at select institutions across Canada. The Prize was retired in 2017 after a decade-long run. 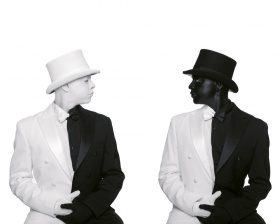 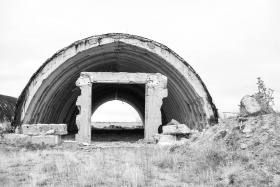 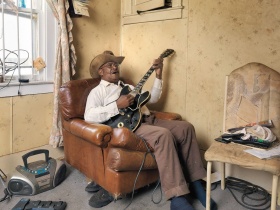 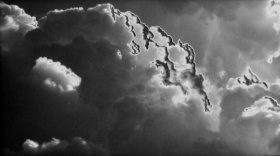 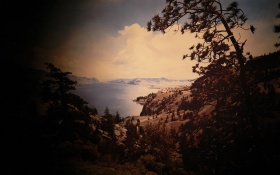 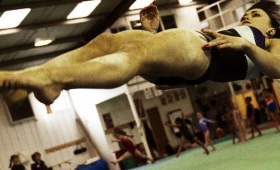 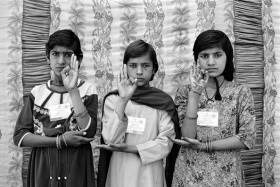 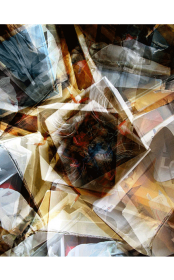 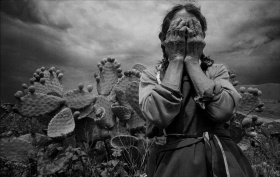 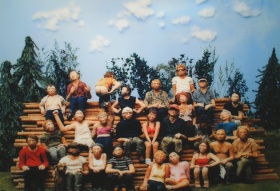 In 2013, the Aimia | AGO Photography Prize Scholarship Program was introduced, honouring students studying photography at select academic institutions across Canada. Students entering the final year of study toward Bachelor of Fine Arts degrees with a major in or focus on photography were invited to apply to internal juries at their respective schools. Each school then submitted one finalist to a jury comprised of a previous winner of the Aimia | AGO Photography Prize and two representatives from the AGO. The jury awarded three students whose undergraduate work has exhibited extraordinary potential $7000 CAD scholarships toward their final year of study. 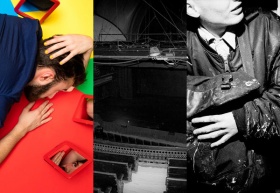 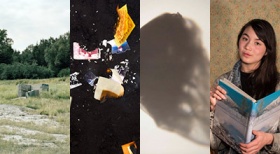 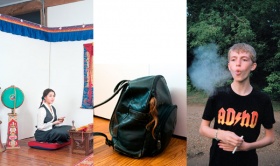 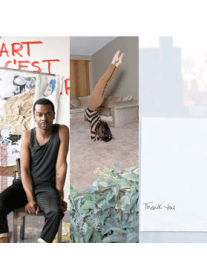 ABOUT AIMIA IN CANADA

Aimia Inc. is a loyalty and travel consolidator focused on growing earnings through its existing investments and the targeted deployment of capital in loyalty solutions and other sub-sectors of the rapidly-expanding loyalty and travel markets. For more information, please visit: corp.aimia.com.