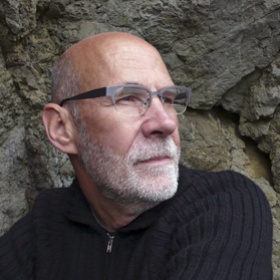 Dave Jordano was born in Detroit in 1948 and currently lives and works in Chicago, IL. He received a BFA in photography from the College for Creative Studies in 1974, and has worked as a successful commercial photographer since 1977. Jordano returned to fine art photography in 2001, when he began the series Chicago Bridge Project. In 2010, responding to the negative press coverage of his hometown of Detroit, Jordano begun a photographic series bearing “witness to what has survived and those who are left to cope with it.” Titled Detroit- Unbroken Down, the series will be the subject of a Powerhouse Books publication due in the fall of 2015. Jordano's photographs are held in several public, private and corporate collections including the Museum of Contemporary Photography in Chicago, the Museum of Fine Arts, Boston, Boston, MA, the Museum of Fine Art, Houston, Houston, TX, and the Detroit Institute of Arts. 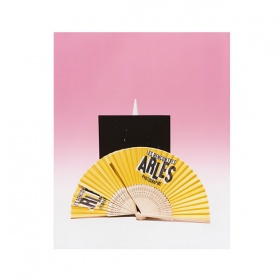 Annette Kelm’s images confront the intertwined histories of photography and objects, exploring our complex relationships with both. Inspired by traditional still-life, landscape and portrait photography and riffing on today’s commercial and advertising imagery, Kelm creates uncanny arrangements in her studio. By making the artificial nature of her images obvious, she challenges us to think about how we construct meaning. Unlike most of her peers, Kelm works only with analog cameras, opting for film rolls and the darkroom rather than digital technologies. 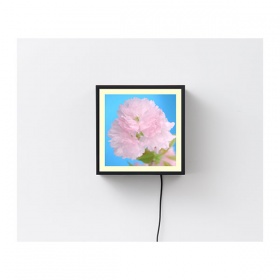 Owen Kydd explores the relationship between still and moving images. The majority of the works you see here are short video loops played on custom screens that mimic light boxes; Kydd refers to them as “durational photographs.” More than anything else, his art is about the passage of time, a key part of the photographic process for Kydd. His pieces are stripped of story, instead focusing on a single object as an event in time. This approach results in artworks that exist somewhere between static and moving images, pushing the boundaries of both 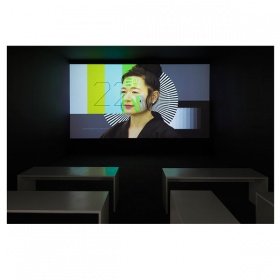 An acute observer and interpreter of globalized and digitized cultures, Hito Steyerl investigates how images are created, translated, packaged, transported and consumed. Her works remind us that in an era in which phone cameras and surveillance are everywhere, we can always be seen by a lens. By exposing these systems of capitalism, Steyerl’s multifaceted works empower us to be active agents in the world. The artist also asks us to consider our own involvement in the images and stories we create, view and share.

Hito Steyerl, HOW NOT TO BE SEEN: A FUCKING DIDACTIC EDUCATIONAL .MOV FILE (STILL)2013. Courtesy of the artist and Andrew Kreps Gallery, New York 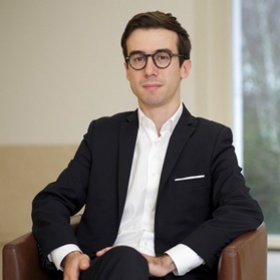 João Ribas is Deputy Director and Senior Curator of the Serralves Museum of Contemporary Art in Porto, Portugal. He was previously Curator at the MIT List Visual Arts Center (2009–2013) and at The Drawing Center, New York (2007–2009). Ribas is the winner of four consecutive AICA Exhibition Awards (2008–11) and of an Emily Hall Tremaine Exhibition Award (2010). His recent projects include exhibitions of the work of Chris Marker, Nairy Baghramian, Akram Zaatari, Joachim Koester, The Otolith Group, Frances Stark, Stan VanderBeek, Manon de Boer, Unica Zürn, and Ree Morton. His writing has appeared in numerous publications and journals, including Artforum, ArtReview, Mousse, Afterall, The Exhibitionist, ARTnews, and Art in America. His most recent publication, In the Holocene (Sternberg, 2014), focuses on the notion of art as a speculative science. 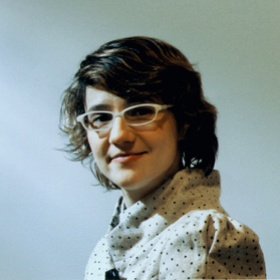 Adelina Vlas is the associate curator of contemporary art at the Art Gallery of Ontario. Previously, she has worked at the Philadelphia Museum of Art and the National Gallery of Canada where she concentrated on permanent collection displays and special exhibitions. Over the last decade, she has organized exhibitions with younger-generation artists including Carlos Amorales, Mohamed Bourouissa, Martha Colburn, Manon de Boer, Tim Hyde, Joshua Mosley and Fiona Tan. While at the Philadelphia Museum of Art, Vlas curated the critically acclaimed exhibition Michael Snow: Photo-Centric. She has a master’s degree in Art History and a curatorial diploma in Visual Culture from York University, as well as a master of arts in Curating Contemporary Art from the Royal College of Art in London. 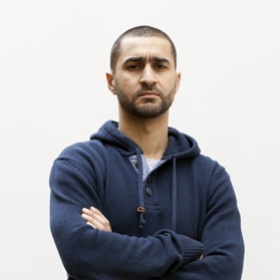 Born in 1978, Mohamed Bourouissa works and lives in Paris, France. His work has been presented in a number of solo and group exhibitions at the Centre Pompidou, the Palais de Tokyo, the Musée d’Art Moderne de la Ville de Paris, the Palazzo Grassi – François Pinault Foundation in Venice, the MAXXI in Rome, the New Museum of Contemporary Art in New York, the Philadelphia Museum of Art, the SCAD of Atlanta, the Finnish Museum of Photography of Helsinki, the Muzeum Sztuki in Lodz, the Fotomuseum in Rotterdam, the Nikolaj Kunsthal of Copenhagen, the KW Institute for Contemporary Art of Berlin, as well as during the Berlin Biennale and the 2011 International Biennale of Contemporary Art in Venice.