AGO Live: Republic of Discostan 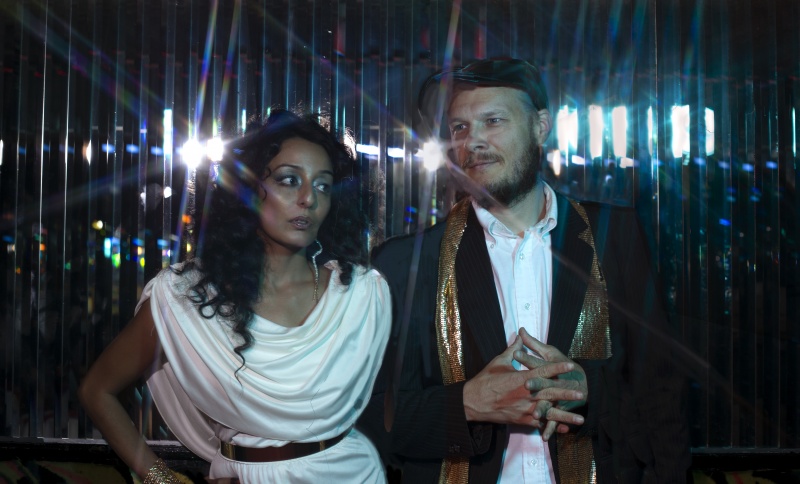 AGO Live: Republic of Discostan

Discostan is an ever-evolving space of possibility, imagination and liberation for immigrants, diasporic communities and local residents of the fluid area between South and West Asia and North Africa. Based in Los Angeles, it reconfigures the nightclub and the dance floor as a devotional space, exploring narrative threads including migration, celebration, conflict, nostalgia, futurism, homeland and borders, often within realms of Islamic influence, through lenses of traditional forms, experimental renderings and kaleidoscopic reinventions of pop culture. Hear from Discostan's founder Arshia Haq and collaborator Jeremy Loudenback about the disco in its title, and its relation to a landscape beyond Studio 54 itself.

Arshia Fatima Haq (born in Hyderabad, India; based in Los Angeles, CA) works across film, visual art, performance and sound. She is interested in counter-archives and speculative documentaries and is currently exploring themes of embodiment and mysticism, particularly within the Islamic Sufi context. Her body of work stems from the complexities of inhabiting multiple personas – woman, Muslim, immigrant, citizen – and is conceptualized in feminist modes outside of the Western model. She is the founder of Discostan, a collaborative decolonial project working with cultural production from the SWANA (South and West Asia and North Africa) region.

Haq's work has been featured at Museum of Contemporary Art Tucson, the Station Museum of Contemporary Art, Broad Museum, LACE, Toronto International Film Festival, MOMA New York, Hammer Museum, LAXArt, Centre Georges Pompidou, and the Pacific Film Archive. Currently, she hosts and produces monthly radio shows on Dublab and NTS, and recently released an album of field recordings from Pakistan on the Sublime Frequencies label. She received her MFA in Film and Video from California Institute of the Arts in 2005, and is a recipient of the California Community Foundation Visual Artist Fellowship, the Rema Hort Mann Emerging Artist Grant, and the Onassis AIR Fellowship.

Los Angeles native Jeremy Loudenback is a DJ, writer and researcher interested in the social and political aspects of sound. A longtime DJ and resident of Discostan, he has a special interest in highlighting global and local musical narratives from across time and space. He has worked to expose audiences across Los Angeles to these sounds for more than 15 years, whether inciting dancing in nightclubs or inspiring minds via radio shows and mixtapes. He currently hosts and produces a monthly radio show on NTS. 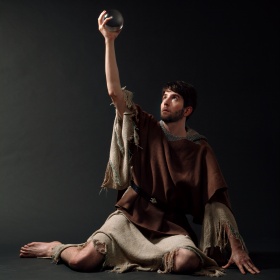 Performance
AGO Live from the Archives: Songs of Heaven