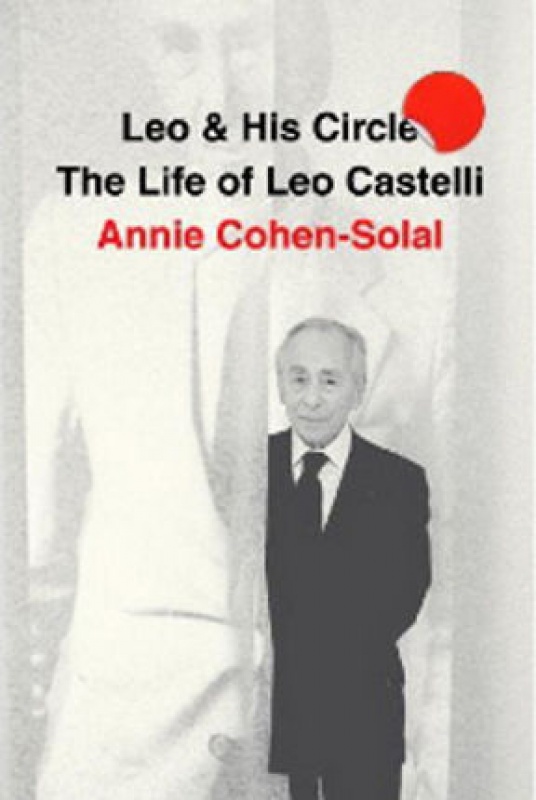 Annie Cohen-Solal was born in Algeria. She is currently Professeur des Universités at the CNRS (Centre National de la Recherche Scientifique)-Paris and Research Fellow at Tisch School of the Arts, New York University. She first came to New York in 1989 as the Cultural Counselor to the French Embassy in the United States, after her Sartre biography, Sartre: A Life, had become an international best seller. Her encounter with Leo Castelli prompted her to shift her interest to the art world. After winning the Prix Bernier of the Académie des Beaux-Arts for Painting American (Alfred A. Knopf) in 2001, she was awarded the ArtCurial Prize for the best contemporary art book for Leo Castelli & les siens; (Gallimard, Paris). The American version Leo & His Circle was published by Alfred A. Knopf in May 2010. The Italian version Leo & Cie: Life of Leo Castelli will appear in November 2010 (Johan & Levi, Milano). In 2009 she was awarded the Legion of Honor of the French. She lives in New York, Paris and Cortona.

Presented in partnership with the Canadian Art Foundation and the Consulate General of France in Toronto.