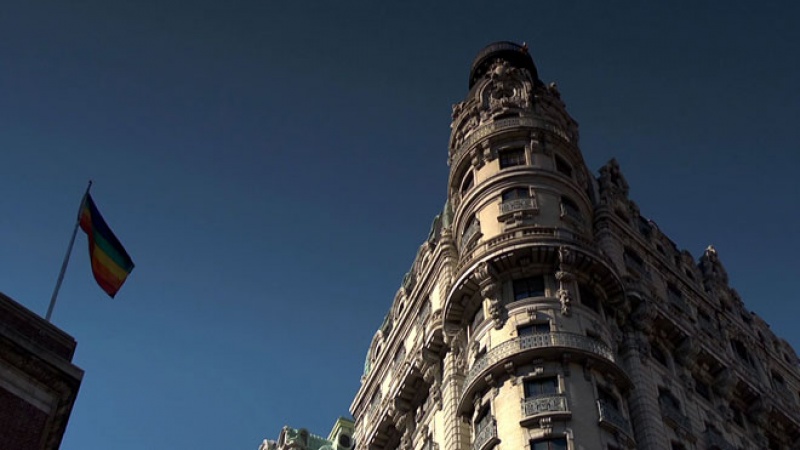 Join us for a screening of Toronto filmmaker Malcolm Ingram's documentary Continental, which takes viewers back to sexually-charged 1968 New York, when the notorious Continental Baths opened its doors. This ground breaking den of debauchery transcended sexuality and became a beacon to the hip, beautiful and infamous. The Continental brought high and low culture to its cabaret stage weekly, becoming instrumental in the careers of icons like Bette Midler, Barry Manilow, the late Frankie Knuckles. Knuckles, then just starting out, developed what became known as house music at the Continental, the largest and most celebrated gay bathhouse in New York.
2013, 95min.