Dietmar Elger on Gerhard Richter: A Life in Painting 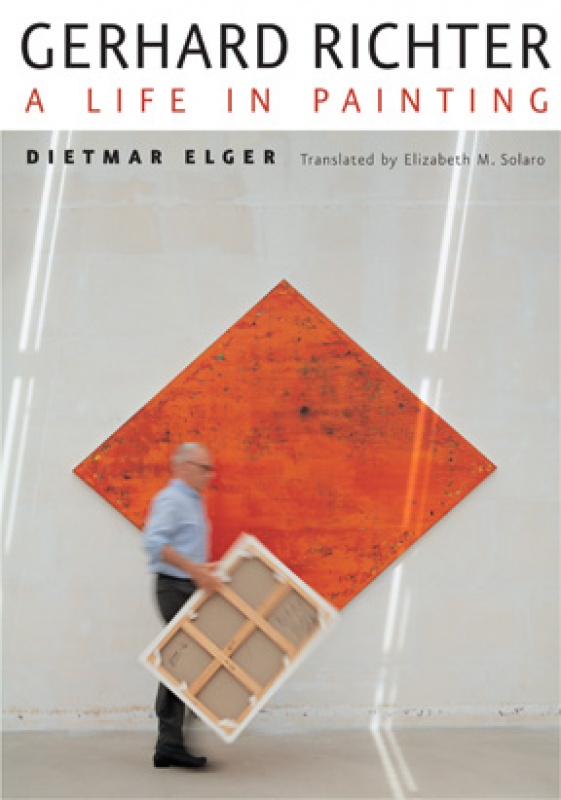 Dietmar Elger on Gerhard Richter: A Life in Painting

Noted curator Dietmar Elger has written the first biography of Gerhard Richter - a foundational portrait of this artist and his profoundly influential oeuvre. With full access to Richter and his archives, Elger offers unprecedented insight into Richter's life and work. Elger explores Richter's childhood in Nazi Germany; his years as a student and mural painter in communist East Germany; his time in the West during the turbulent 1960s and '70s, when student protests, political strife, and violence tore the Federal Republic of Germany apart; and, his rise to international acclaim during the 1980s and beyond. Richter has always been a difficult personality to parse, and the seemingly contradictory strands of his artistic practice have frustrated and sometimes confounded critics. In this talk Elger presents a Richter who is far more candid and vivid than ever before.

Dietmar Elger is the director of the Gerhard Richter Archive and chief curator at the Galerie Neue Meister, Staatliche Kunstsammlungen Dresden. He is the former curator for painting and sculpture at the Sprengel Museum in Hannover. Between 1984 and 1985 he was the secretary in Gerhard Richter's studio. He has organized numerous exhibitions on modern and contemporary art and has written and edited their accompanying catalogs.

Co-presented in collaboration with the Goethe-Institut Toronto.