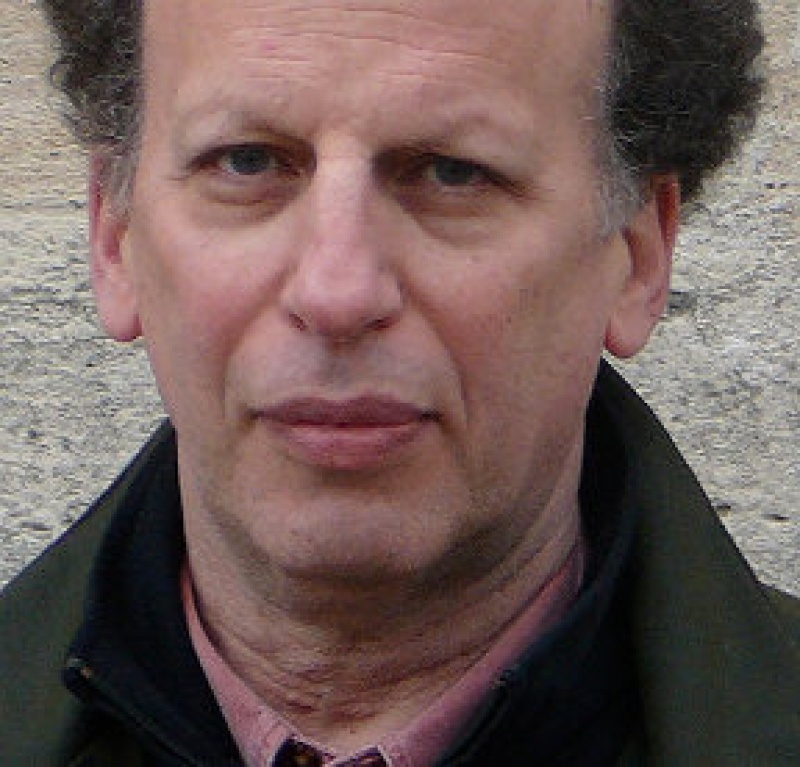 The digital revolution, for it truly to be revolutionary, involves more than increasing efficiencies of production and distribution. It involves profoundly different ways of understanding the world and ourselves. We create our media, and our media then re-create us. Where are our media leading us—politically, spiritually, psychologically? Do we want to go there? How can we influence our own futures via the kinds of media that we create and use?

Fred Ritchin is professor of Photography & Imaging at New York University’s Tisch School of the Arts. He is the author of After Photography (W. W. Norton, 2009) and In Our Own Image: The Coming Revolution in Photography (Aperture, 1990), the first book on the digital revolution and photography. He began writing on digital imaging in 1984 for The New York Times Magazine, and his articles, essays and books have been translated into many languages. Ritchin is co-founder of PixelPress, an organization dedicated to creating new forms of media and advancing human rights, former picture editor of The New York Times Magazine, former executive editor of Camera Arts magazine, and was founding director of the Photojournalism and Documentary Photography educational program at the International Center of Photography. The website he created for The New York Times in 1996, “Bosnia: Uncertain Paths to Peace,” was nominated by Times for a Pulitzer Prize in public service. Ritchin has also curated numerous exhibitions, including one on Latin American Photography, another on Brazilian photographer Sebastiao Salgado, and a recent exhibition for the New York Photo Festival called “Bodies in Question.”

Listen to the Talk
Fred Ritchin - Meaningful Media
1 hour 30 minutes
Professor and author Fred Ritchin discusses the digital revolution and how media influences the world and ourselves.

This talk is generously supported by Penny Rubinoff.