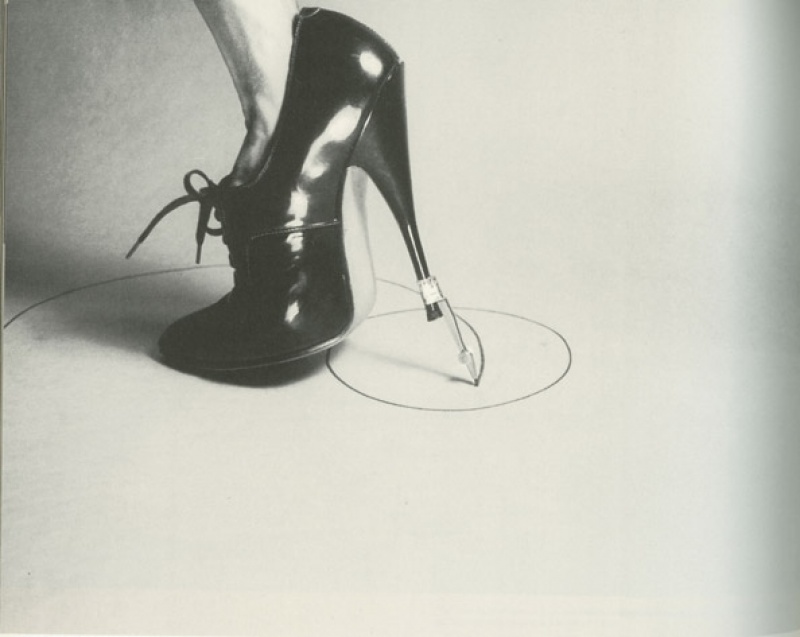 Luis Jacob graduated from the University of Toronto with degrees in Philosophy and Semiotics in 1996, and has been actively participating in artist-initiated exhibitions and projects for two decades. Working as artist, curator, and writer, Luis Jacob’s diverse practice has addressed issues of social interaction and the subjectivity of aesthetic experience. Highlights of his recent work include solo exhibitions at the Museum of Contemporary Canadian Art, Toronto (2011); Art in General, New York City (2010); Fonderie Darling, Montréal (2010); the Städtisches Museum Abteiberg, Mönchengladbach, Germany (2009); and Hamburger Kunstverein, Hamburg, Germany (2008).  He participated in the exhibition “House Guests: Contemporary Art at the Grange”, Art Gallery of Ontario (2002); and during the reopening of the AGO, Luis Jacob’s work was displayed as part of the permanent collection in the Lind galleries in 2008.

Sholem Krishtalka is an artist and writer.  He holds a BFA from Concordia University, and an MFA from York University.  His writing has been featured in Canadian Art, C Magazine, CBC Arts Online, Bookforum, among others.  His artwork has been featured in Carte Blanche 2: Painting, a survey of contemporary Canadian painting. He launched a specially-commissioned folio of prints with ArtInvestor, a Munich-based multiples store and magazine; and his paintings are featured in the premiere issue of Headmaster magazine, a queer arts and culture magazine out of Providence, RI. He had a solo show in Brooklyn, New York, at Jack the Pelican Presents; most recently, he has had solo shows at the Art Gallery of Peterborough and the Canadian Lesbian and Gay Archives.

Virginia Solomon is an art historian, curator, and critic whose work investigates the intersections among art, social life, and politics.She is currently a PhD candidate at the University of Southern California, working on a dissertation titled 'Queer Outsider Methods: General Idea's Art and Politics, 1969-1994.' She places General Idea's practice in the context of an expanded and evolving conversation concerning the relationship between art and politics, and argues that its incorporation of sexuality enabled it to reconfigure what constituted both political and artistic activity.