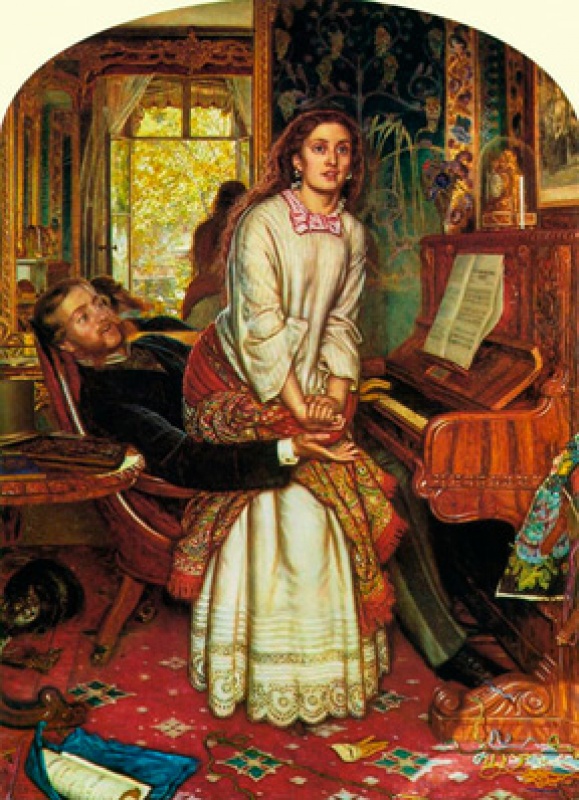 Carol Jacobi is the author of William Holman Hunt: Painter, Painting, Paint (2006) and the co-editor and author of two essays in the exhibition catalogue Holman Hunt and the Pre-Raphaelite Vision. She is Leverhulme Fellow at the National Portrait Gallery, London.

This talk will introduce Hunt as a talented teenager, fired by new ideas on how to live and paint in a fast modernising world. His idealistic zest for rebellion found expression in dazzling and daring pictures which challenged the establishment. Hunt became the centre of a 'brotherhood' of artists that brought a new realism and psychological subtlety to art. Although outrage eventually turned to admiration, Hunt remained restless and experimental throughout his life. He pioneered one of the first international careers. World travel and personal tragedy led to paintings which consider questions about celebrity, beauty, love, faith and the future of mankind, which still preoccupy us today.