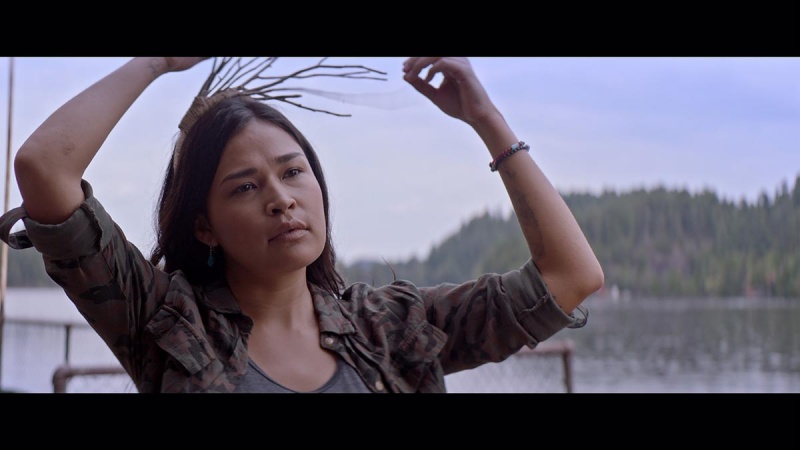 The film tells the story of  Mitzi Bearclaw’s shift from life in an urban area to her return to the (fictional reserve) Owl Island, to help her father William, care for her mother. "The Incredible 25th Year of Mitzi Bearclaw has been in the making for many years,” says Shelley Niro. “I wanted it to look at Indigenous Reserve life on a comical level.  At the same time, I wanted it to be a realistic view. Mitzi Bearclaw is a young woman about to start her journey pursuing a creative path. There are moments of hilarity and at other times, harsh drama that involves living in an isolated environment."

Shelley Niro is a multi-disciplinary artist, and a member of the Six Nations Reserve, Turtle Clan, Bay of Quinte Mohawk. She works in a variety of media, including beadwork, painting, photography and film. Niro has received considerable attention for her work in film, including her short film The Shirt, which was presented at the 2003 Venice Biennal as well as at the 2004 Sundance Film Festival and Kissed By Lightning, about a Mohawk painter in a state of grief which premiered at the imagineNATIVE Film and won the Santa Fe Film Festival’s Milagro Award for Best Indigenous Film.