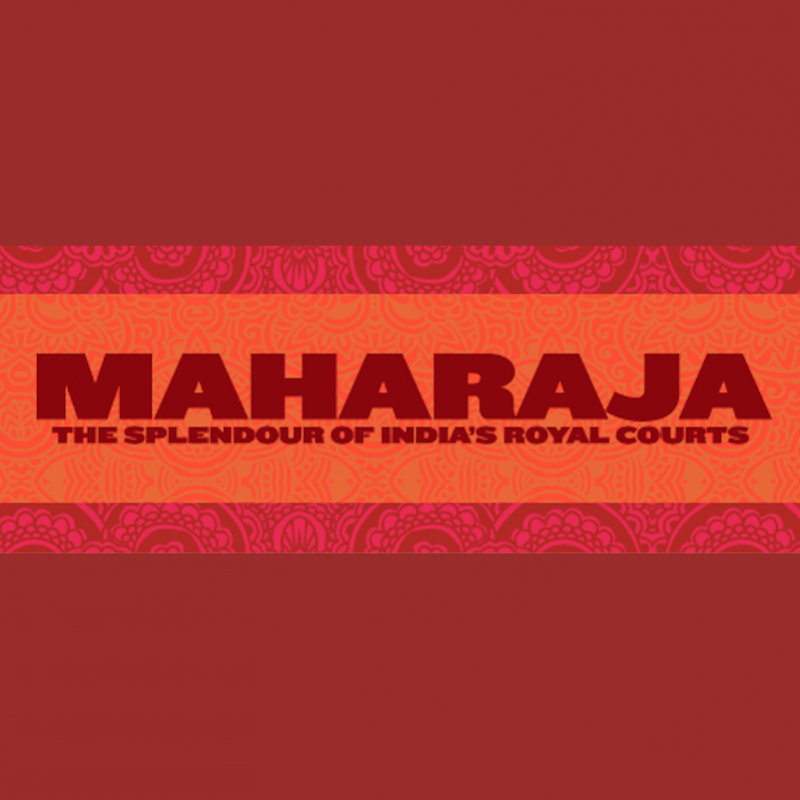 Dr Stephen Inglis, adjunct curator of the Maharaja exhibition and curator emeritus at the Canadian Museum of Civilization, will discuss the ways in which Indian popular culture and tourism have drawn on the culture of the kingdoms.

As an anthropologist, curator and lecturer, Dr. Inglis has specialized in South Asian artists and their communities and in Canadian folk art and craft traditions. As Chief of the Canadian Centre for Folk Culture Studies in the early 1990s, he built the CMC's outstanding national fine craft collection. From 1998 until 2007, he was Director-General, Research and Collections.  Since 1974, Dr. Inglis has been associated with the Shastri Indo-Canadian Institute, which promotes academic and cultural exchange between India and Canada. Dr. Inglis holds a B.A. and Ph.D. in Anthropology from the University of British Columbia and an M.A. in Museology and Indian Art from Calcutta University in India, where he studied Indian art and architecture, folk arts and crafts, and ethnography of tribal societies.  He also received a Certificate in Tamil Language and South Indian Culture from Madurai-Kamaraj University in Madurai, India.

Listen to the Talk
Dr. Stephen Inglis - Indian Popular Culture and Courtly Life (4)
1 hour 15 minutes
Dr Stephen Inglis touches on the ways which Indian popular culture and tourism have drawn on the culture of the kingdoms.