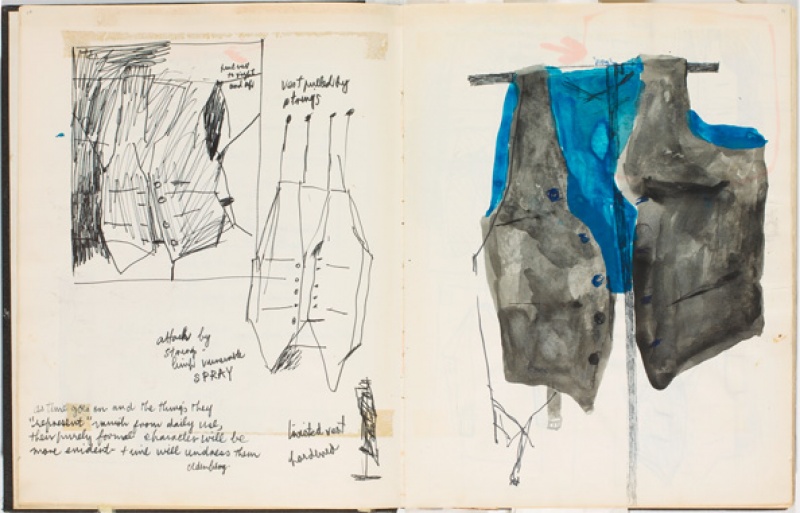 Kitty Scott is director of Visual Arts and the Walter Phillips Gallery at The Banff Centre. Scott was curator of contemporary art at the National Gallery of Canada from 2000 to 2006. In August 2006 she was appointed chief curator of the Serpentine Gallery.  She has curated exhibitions across Canada in Montreal, Vancouver, Winnipeg, and Toronto, and internationally in the United Kingdom, Australia, and the United States. She currently serves as an adjunct professor at the University of British Columbia, University of Ottawa, and York University, and as visiting faculty at the California College of the Arts in San Francisco.

Generously supported by the Terra Foundation for American Art.