Life of a Craphead’s Doored 29 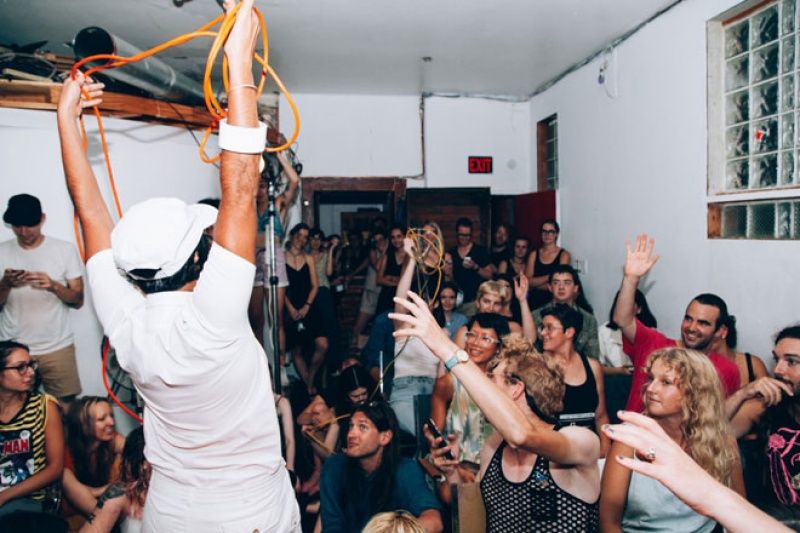 Life of a Craphead’s Doored 29

Doored is a live performance and online TV show organized by the Toronto-based artist duo Life of a Craphead, who are Jon McCurley and Amy Lam. Featuring a series of short works by critically engaged local and international artists working at the intersections of comedy and performance, plus regular Doored features including an intermission sculpture exhibition, and opening music set and a grocery giveaway, Doored returns to the AGO for its 29th edition.

Life of a Craphead is the collaboration of Amy Lam and Jon McCurley since 2006. Their work spans performance art, film and curation. Projects include Bugs, a feature-length comedy (72 min., 2016) about a patriarchal bug society, and The Life of a Craphead Fifty Year Retrospective, 2006–2056 (Art Gallery of Ontario, 2013), a fake career retrospective. Doored has toured to Rotterdam (Showroom MAMA), Los Angeles (Los Angeles Contemporary Archive) and New York (Flux Factory). Life of a Craphead are Chinese and Vietnamese and live and work in Toronto.

 This is an Accessible Event. Learn More
Life of a Craphead’s Doored 29
Share 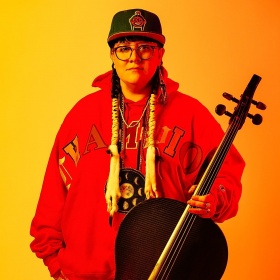