The May First Thursday: GENDER TROUBLE 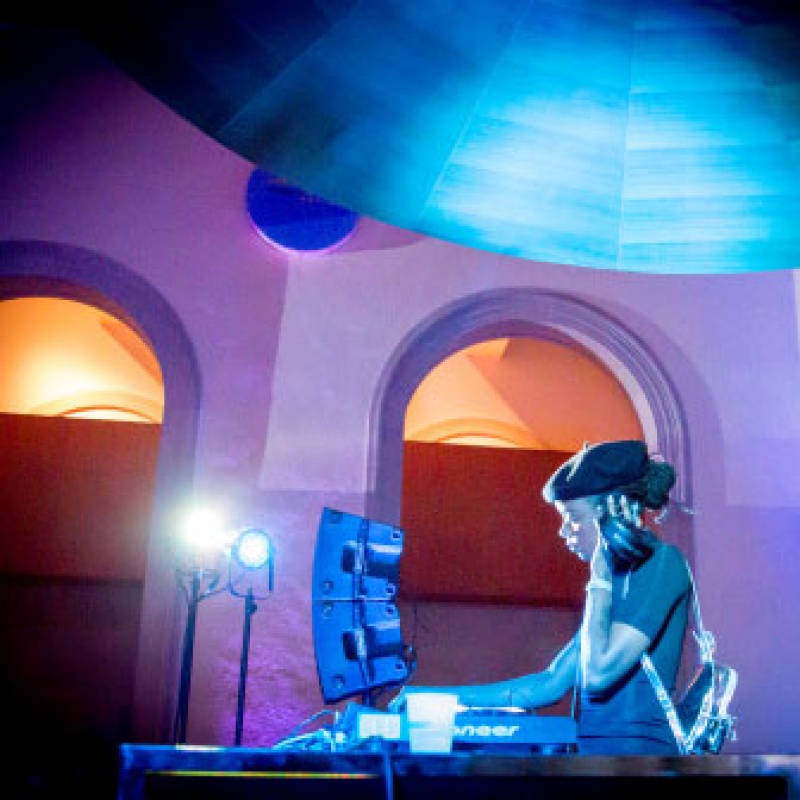 *Advance ticket purchase is strongly recommended. First Thursdays consistently sell out, and tickets are not held back for at-the-door purchase.

The May First Thursday: GENDER TROUBLE

Georgia O’Keeffe once declared “I am not a woman painter!” Demanding that art be considered for its merit, not for the gender of its creator, the May First Thursday brings together artists who play with the connections and contradictions between gender, art and politics. Headlining is Toronto’s beloved and fierce Maylee Todd, who brings her multimedia Virtual Womb project to life in Walker Court. Todd’s creativity embraces songwriting, production, video and performance, addressing the poetics of the body in all its dimensions at its root.

The night will also feature artist projects by Madelyne Beckles and Catharine MacTavish in collaboration with Julius Poncelet Manapul. Working across generations, these two artists embody different perspectives on the feminine and feminist art practices. Since the 1970s, MacTavish has worked in Toronto and elsewhere. Her painting Arms Race is featured in the exhibition Toronto: Tributes + Tributaries, 1971–1989. Beckles on the other hand, still in her 20s, presents a critical race-based feminist framework through the use of her body and ready-made objects. Beckles is a long-term collaborator with Toronto artist Petra Collins, with whom she most recently presented work at MoMA’s PopRally.

Author Julie Cameron Gray, whose recent collection of poems was recommended by Lena Dunham on LennyLetter, and artist and illustrator Kendra Yee will present hands-on O’Keeffe-inspired interactive projects. There will also be a series of pop-up talks, including a representative from the Canadian Synesthesia Association, DJ GARBAGE BODY and DJ Jaime Sin, our monthly Out of the Vaults installation, drinks and dancing. Join us.