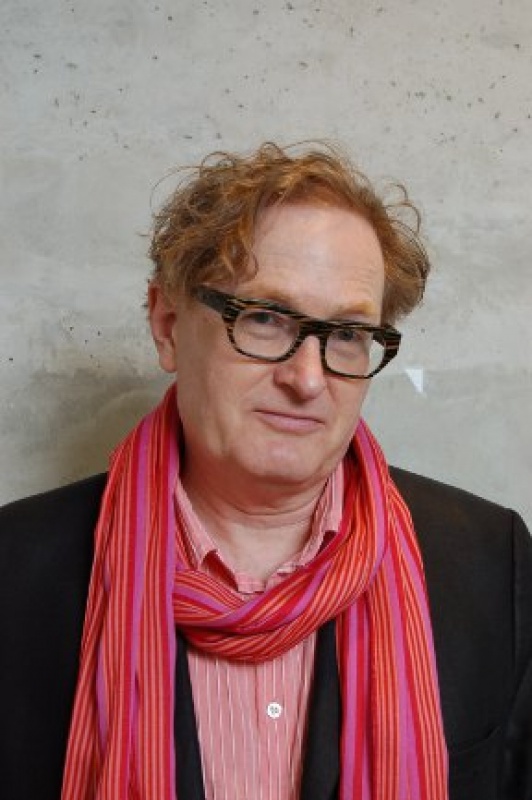 Inaugurating their collective enterprise in the heyday of the “medium is the message,” General Idea were often dismissed as camp “triviality.” Yet they created a fictional system based on popular culture that was as coherent as the media analyses of Marshall McLuhan and the International Situationists. The lecture considers General Idea’s contribution to the Toronto School of communication theory.

Philip Monk is Director of the Art Gallery of York University and has served as a curator at both the Art Gallery of Ontario and the Power Plant. A published writer since 1977, he currently is finishing his eighth book Glamour is Theft: A User’s Guide to General Idea, a book as if written in the 1970s and as if written by Roland Barthes (in English translation).