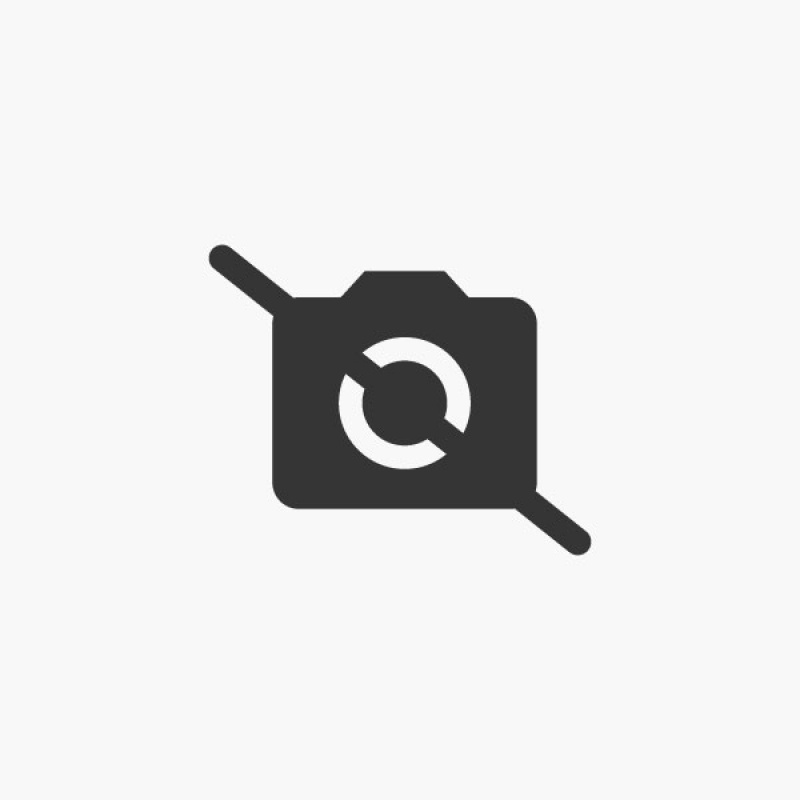 Join the four nominees and moderator Ken Montague for this year’s Grange Prize for a lively conversation about the current state of contemporary photography. 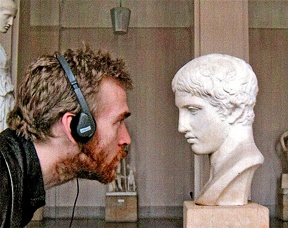 Kristan Horton, a Canadian photographer living and working in Toronto, whose multi-disciplinary works incorporate sculpture, drawing, photography and video. His practice involves extensive research, and inventive, experimental uses of digital technology, often using humour and repetition in novel ways. Kristan Horton studied fine art at the University of Guelph and the Ontario College of Art and Design. For the past decade he has shown his work widely in Canada and abroad.

Horton's acclaimed Dr. Strangelove project was seen in a series of over forty photographs exhibited at the Art Gallery of York University and accompanied by a publication illustrating all 200 diptychs (2007). 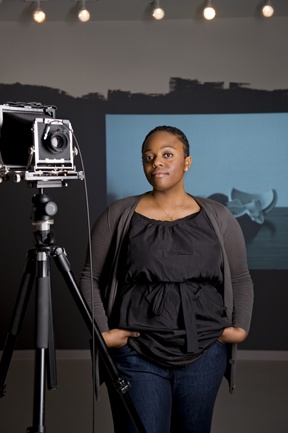 Leslie Hewitt, an American photographer, living and working in Houston and New York City, who works with photography, sculpture, and site-specific installations to create photographic arrangements that address notions of time and space, culture and representation. Leslie Hewitt graduated from The Cooper Union's School of Art in 2000 and went on to earn an MFA from Yale University in 2004.

Hewitt participated in the 2008 Whitney Biennial and is the recipient of the 2008 Art Matters research grant to the Netherlands. Her work is in the public collection at the Museum of Modern Art, New York. She is currently in residence at the Radcliffe Institute for Advanced Study at Harvard University and a recipient of the 2010 Foundation for Contemporary Arts Individual Artist Grant. 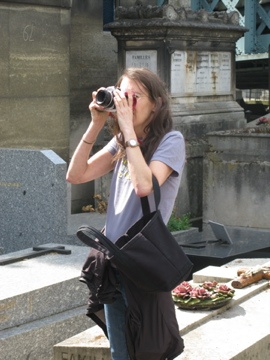 Moyra Davey, a Canadian photographer, writer, and filmmaker living and working in New York City, whose intimate, poetic and modestly-scaled visual essays – documenting domestic objects, studio ephemera, and books – stand in contrast to the driving trends of contemporary photography. A major survey of Davey's work, Speaker Receiver, will open on June 16, 2010 at the Kunsthalle Basel in Basel, Switzerland.

Davey is included in numerous group exhibitions, including Mixed Use, Manhattan at the Reina Sofia, Madrid; Sound & Vision at the Art Institute of Chicago; Living Things: carte grise à Roy Arden, at Dazibao, Centre de photographies actuelles, Montréal; and Strange Comfort (Afforded by the profession) at the Swiss Institute, Rome. She will also have a large series of works in Georges-Didi Huberman's majesterial Atlas exhibition, which will open in November, 2010 at the Reina Sofia, Madrid.

In 2008, Davey was the subject of an expansive survey at the Fogg Art Museum at Harvard University, Long Life Cool White, curated by Helen Molesworth. Coinciding with this exhibition, Yale University Press published a monograph of her photographs and her writings on photography. Moyra Davey is represented by Murray Guy, New York, and Goodwater Gallery, Toronto. 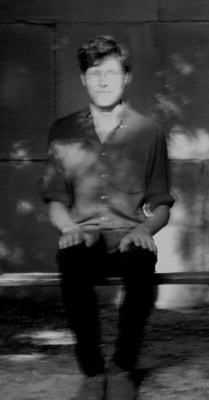 Josh Brand, an American photographer based in Brooklyn, NY, creates unique photographic objects, or photograms, through darkroom experimentation, often without the use of a camera or film, rendering subtle gestures and effects in works, and suggesting representational elements while remaining emphatically abstract.

Josh Brand was born in Elkhorn, Wisconsin in 1980 and received a BFA in 2002 from The School of The Art Institute of Chicago, where he studied film and photography.