Opening Reception: No Future For You 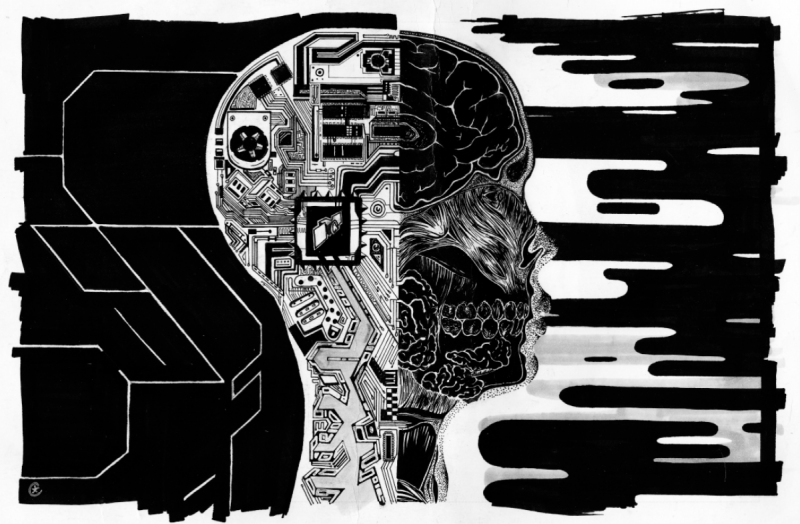 Opening Reception: No Future For You

The AGO Youth Council will be joined by Toronto-based cartoonist and illustrator Eric Kostiuk Williams this fall. Over several weeks, he’ll bring the Youth Council into his creative practice, culminating in the production of a collaborative comic anthology, made in response to the dynamic Hito Steyerl exhibition now on view at the AGO.

After a risograph print run, the Youth Council comic anthology will launch on Wednesday December 18.

“Eric Kostiuk Williams’ forms shine like latex and stretch like taffy,” says pop critic Oliver Sava in the AV Club, “and his stories take place in surreal, psychedelic environments that morph as time passes. That fluid visual aesthetic ties into major themes of his work like gender expression, queer culture, and urban preservation and development, all of which involve people and places in a constant state of change.”

Eric has been nominated three times for the Doug Wright Spotlight Award and twice for a Lambda Literary Award among others. His recent works include Our Wretched Town Hall, Condo Heartbreak Disco, and Babybel Wax Bodysuit. 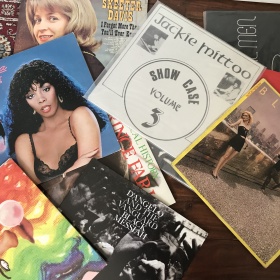 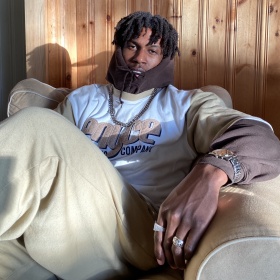