Perspectives on the House Museum 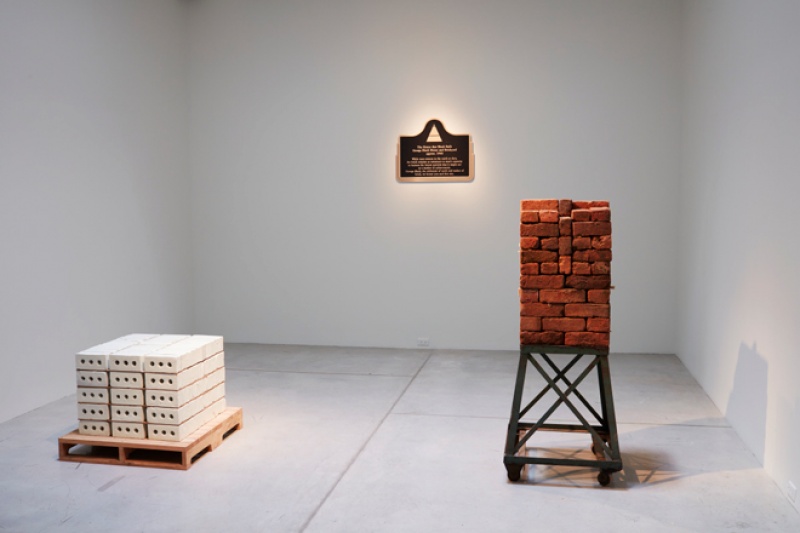 Perspectives on the House Museum

Join us as Sandra Brewster, Greg Tate, and Mabel O. Wilson reflect on Theaster Gates: How to Build a House Museum, followed by a conversation that will consider the questions raised by the exhibition.

Sandra Brewster is a Toronto-born visual artist creating work engaged in race, identity, representation and memory.   She is a recipient of grants from the Toronto, Ontario and Canada art councils. Her work has been published in Caribbean Beat, Of Note Magazine, The Walrus, Small Axe, Chimurenga Magazine, Mix Magazine and NKA Journal of Contemporary African Art. Recent exhibitions include UnIFixed Homelands, Aljira Contemporary Art Centre in New Jersey; New Found Lands, Eastern Edge Gallery in St. John's, Newfoundland; blur, Franklin Gallery in Chicago; Performing Blackness I Performing Whiteness, Allegheny Art Galleries in Meadville, Pennsylvania; Mohammeds,  Alice Yard in Port of Spain, Trinidad and Tobago; and 28 Days, Georgia Scherman Projects in Toronto. She holds a Bachelor of Fine Arts Degree from York University and is currently pursuing a Masters of Visual Studies at the University of Toronto.

Greg Tate is a music and popular culture critic and journalist whose work has appeared in many publications, including the Village Voice, Vibe, Spin, the Wire, and Downbeat. He is the author of Flyboy in the Buttermilk: Essays on Contemporary America and Midnight Lightning: Jimi Hendrix and the Black Experience and the editor of Everything but the Burden: What White People Are Taking from Black Culture. Tate, via guitar and baton, also leads the conducted improvisation ensemble Burnt Sugar the Arkestra Chamber, who tour internationally.

Mabel O. Wilson navigates her transdisciplinary practice Studio & between the fields of architecture, art, and cultural history. As the Nancy and George E. Rupp Professor, she teaches architectural design and architectural theory/history courses at Columbia University’s GSAPP, where she also directs the graduate program in Advanced Architectural Research. Mabel’s design experiments, scholarly research and advocacy projects focus upon space, politics and cultural memory in black America; raciality, technology, and aesthetics; and the globalization of architectural practice.