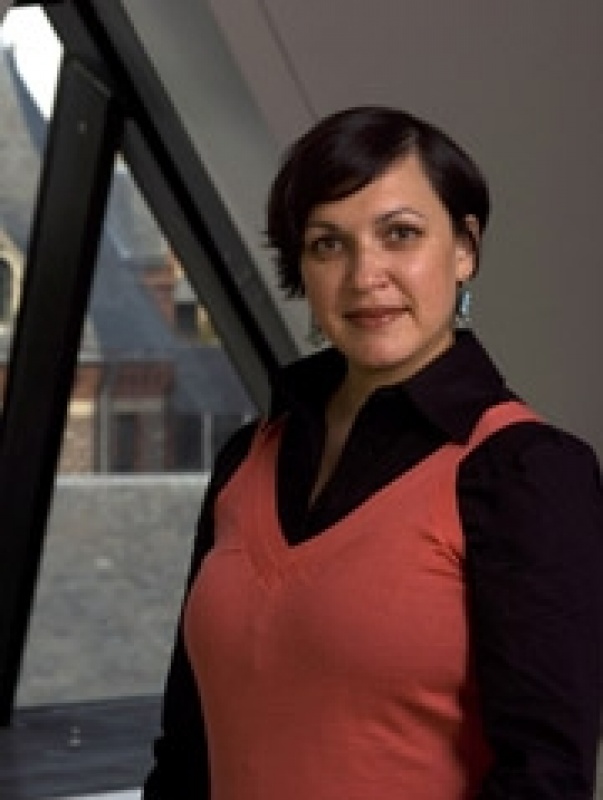 The height of the Raj coincided with the advent of photography. Both the colonial administration and the princely courts took advantage of this new technology to fashion and distribute an image of themselves to a increasingly interconnected world.  This talk will focus on the work of one remarkable photographer, Deen Dayal, who worked for many of the most powerful of Princely rulers at the end of the nineteenth century--including the Maharajas of Dhar and Gwalior and the Nizam of Hyderabad.  His work became not only a chronicle of courtly life but was central to producing an identity for the princely state itself.

Deepali Dewan is an Art Historian of South Asian visual culture. She holds a PhD from University of Minnesota and a B.A. (Honours) from McGill University, Montreal. She is currently Curator at the Royal Ontario Museum and teaches in the Department of Art at the University of Toronto with an affiliation with the Centre for South Asian Studies. Her research focuses on nineteenth and twentieth-century visual culture of South Asia and the South Asian Diaspora. She has co-authored a book on the 19th-century photographer Raja Deen Dayal (forthcoming) and is now working on an overview of the aesthetic and discursive evolution of photography in India. She has received fellowships from the Social Science Research Council, the American Institute of Indian Studies, the College Art Association, and the MacArthur Program/Interdisciplinary Center for the Study of Global Change.

Listen to the Talk
Deepali Dewan - Photographing the Maharajas (2)
1 hour 25 minutes
Art Historian, Deepali Dewan examines the work of one remarkable photographer, Deen Dayal, who worked for many of the most powerful rulers at the end of the 19th century--including the Maharajas of Dhar and Gwalior and the Nizam of Hyderabad.