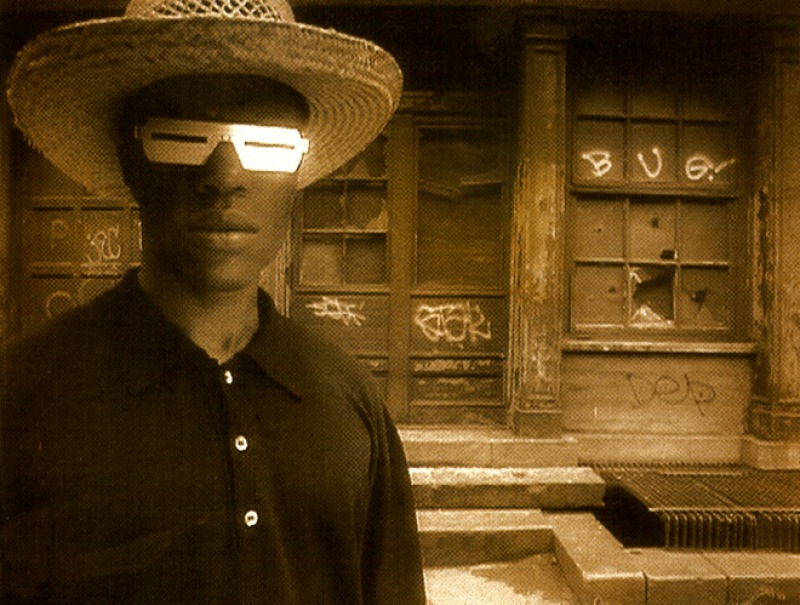 These works explore Black self-determination and self-discovery via the arts at Diasporic, multimedia, and transhistorical intersections.

Official film of the festival, a gathering that laid crucial groundwork for pan-Africanist thinking. Directed by William Greaves, the prolific African American actor and filmmaker who left the US in the 1950s to train at the more liberal, welcoming National Film Board of Canada.

Jacqueline Najuma Stewart is Professor in the Department of Cinema and Media Studies at the University of Chicago and Director of the Richard and Mary L. Gray Center for Arts and Inquiry. Her publications include the award-winning books Migrating to the Movies: Cinema and Black Urban Modernity (University of California Press, 2005) and LA Rebellion: Creating a New Black Cinema (co-editor, University of California Press, 2015). She is co-curator of Kino Lorber's box set Pioneers of African American Cinema. Her film work in Chicago includes directing the South Side Home Movie Project and serving as Curator of Black Cinema House, a neighborhood-based film exhibition venue run by Theaster Gates’ Rebuild Foundation.